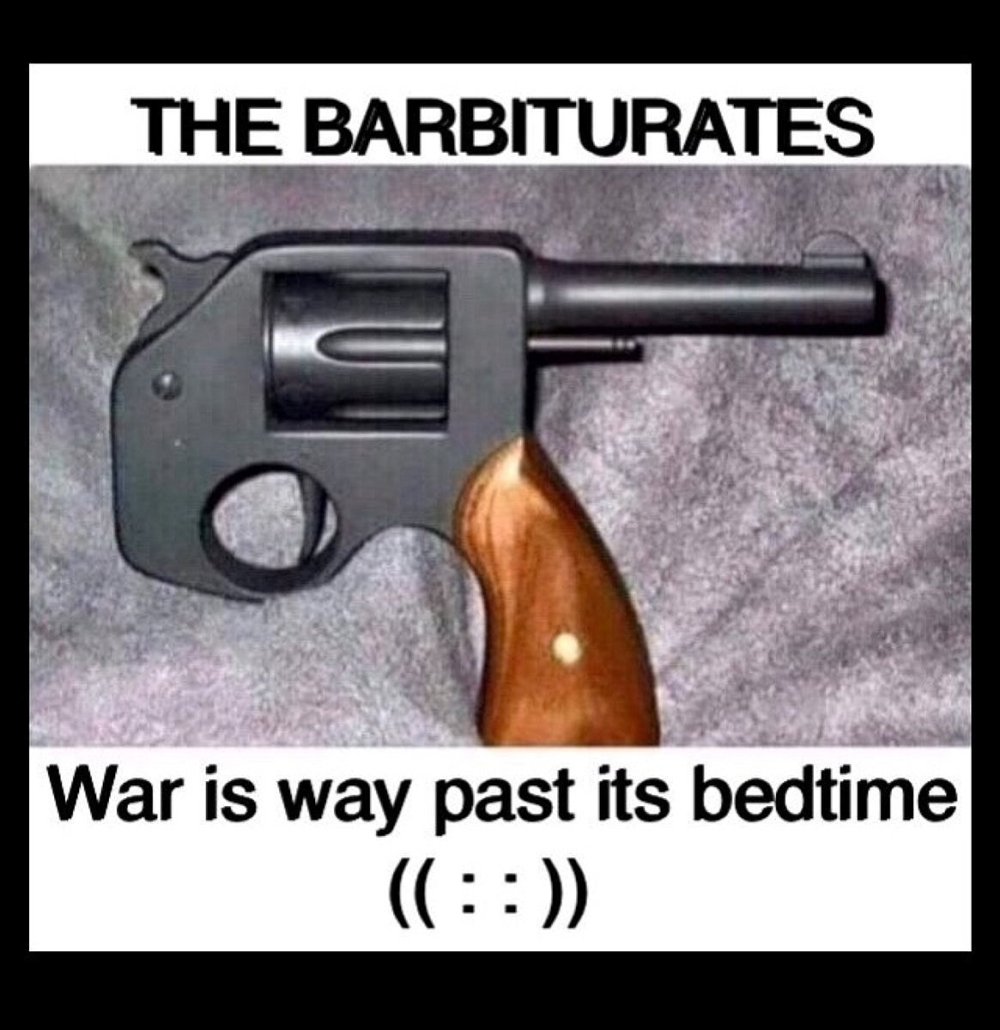 The Barbiturates is actually the one-warrior-band of Geoff Street
who produces a multifarious mix of all things post-punk and post
prog-rock and who looks like he’s ready to start a revolution. 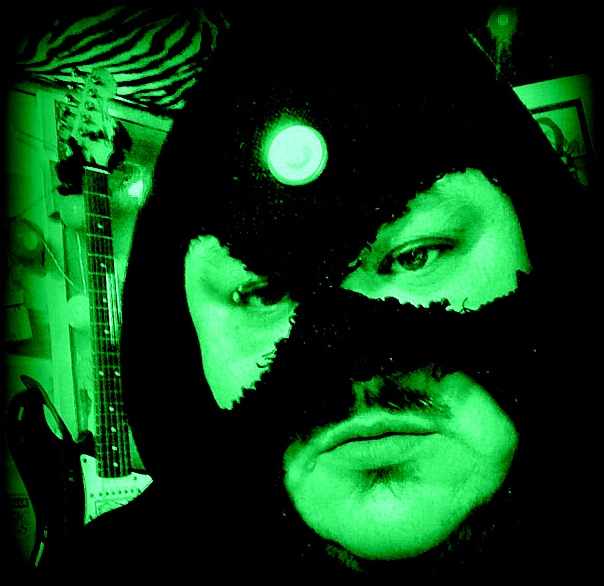 New album: WAR IS WAY PAST HIS BEDTIME
Album title of the year so far.

Barbiturate Geoff Just because we are a skizophonic guerrilla DIY/DIT musical terrorist group doesn’t mean we like war or violence it means we use guerrilla tactics to record, preform and release music!!! THE BARBITURATES have multi musical personality disorder and we have over 17 AKA musical personas. We have FINALLY have got some of these personas and egos to work together along with other producers and electronic performers too remix BARBS music into a EPIC 1.5hr album of experimental dance / art grindhouse techno glitch hop. 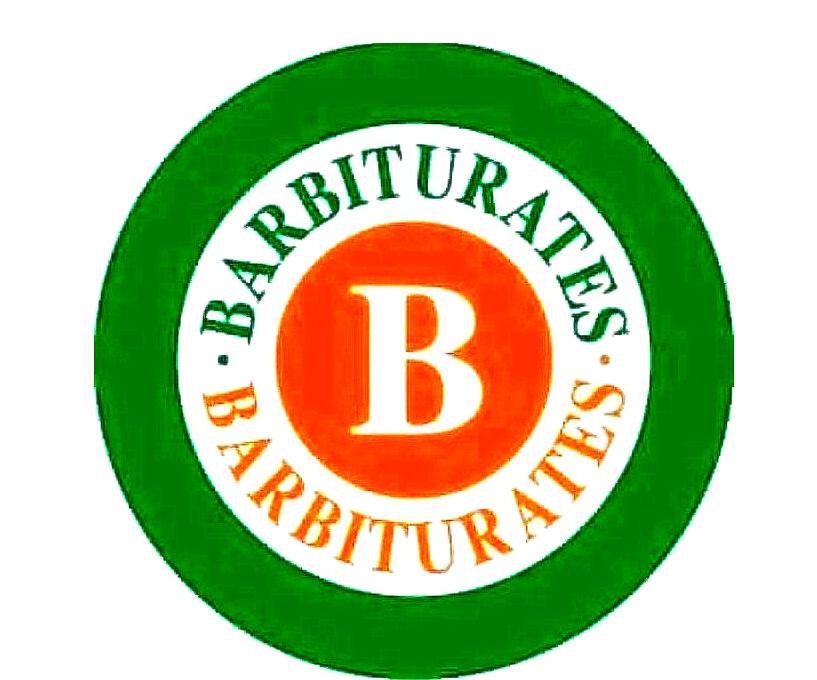 Turn Up the Volume: Holy smoke! Attentive followers of this fantastic (right?) blog know
I dig this one-man-sonic-blitzkrieg soldier who has no barriers when it comes to emptying his desperado brains in a mix-all-my-shit-machine. This time he invited all his Dr. Jekyl and Mr. Hyde personas to make a record for illegal raves in your basement, in your bathroom, in your garage and just everywhere you want to hide for the anti-decibels police.

So, can you dance to this compilation? Oh yes, if you like the
Chemical Brothers, Orbital, house music and punk disco.

But also if you like hidden messages on backward-rotating vibes, if you get high on
Lou Reed’s Metal Music Machine catastrophe, and if you want to boggle your mind
with a 17-minute jam, sounding as if Syd Barrett‘s ghost landed in Ireland, took lots
of barbiturates and remixed an Aphex Twin album into a post-fuck-you-Pink Floyd hallucination called Syd at the Gates of Dawn. Say no more.