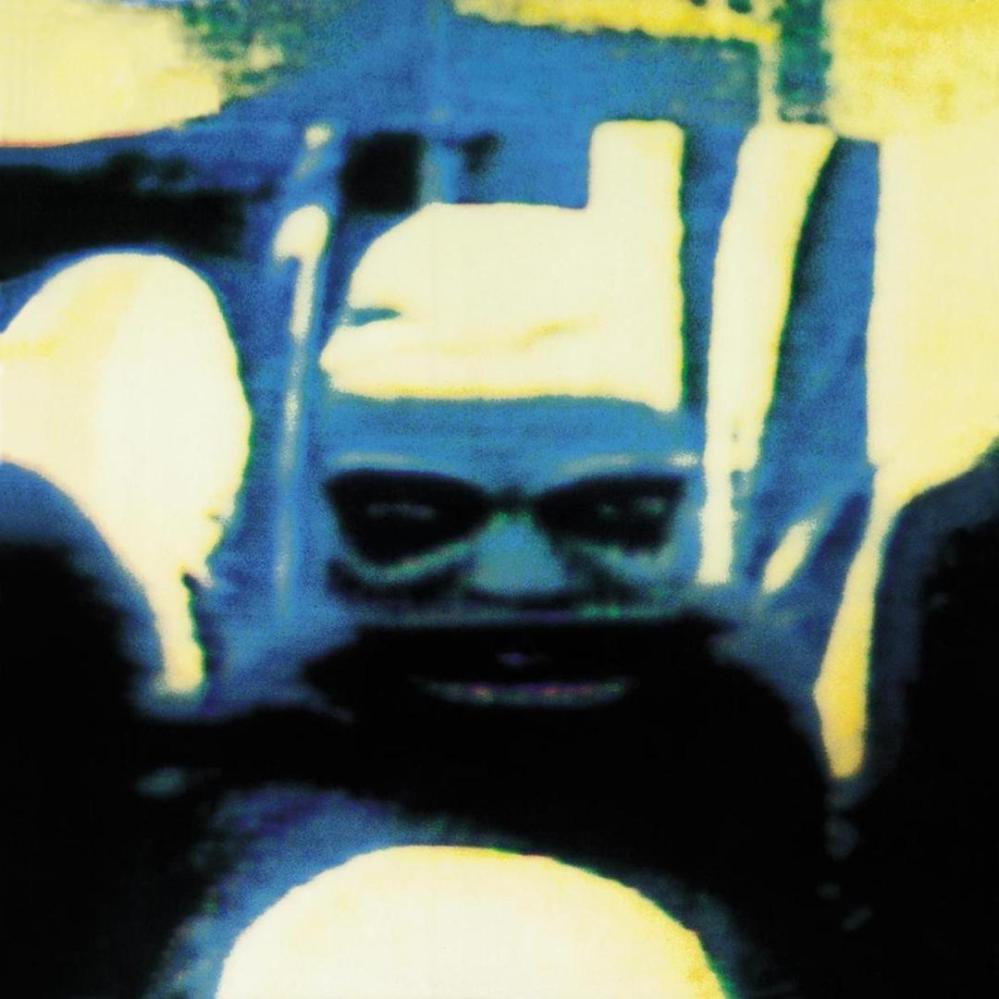 AllMusic wrote: “Security — which was titled Peter Gabriel everywhere outside of the U.S. — continues where the third Gabriel album left off, sharing some of the same dense production and sense of cohesion, yet lightening the atmosphere and expanding the sonic palette somewhat. The gloom that permeates the third album has been alleviated and while this
is still decidedly somber and serious music, it has a brighter feel, partially derived from Gabriel’s dabbling in African and Latin rhythms.” Score: 3/5.