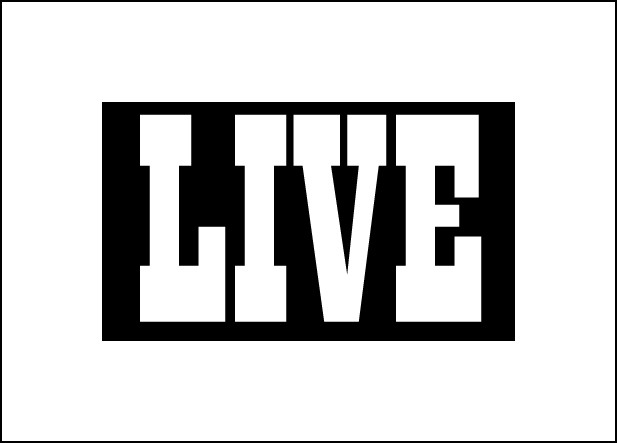 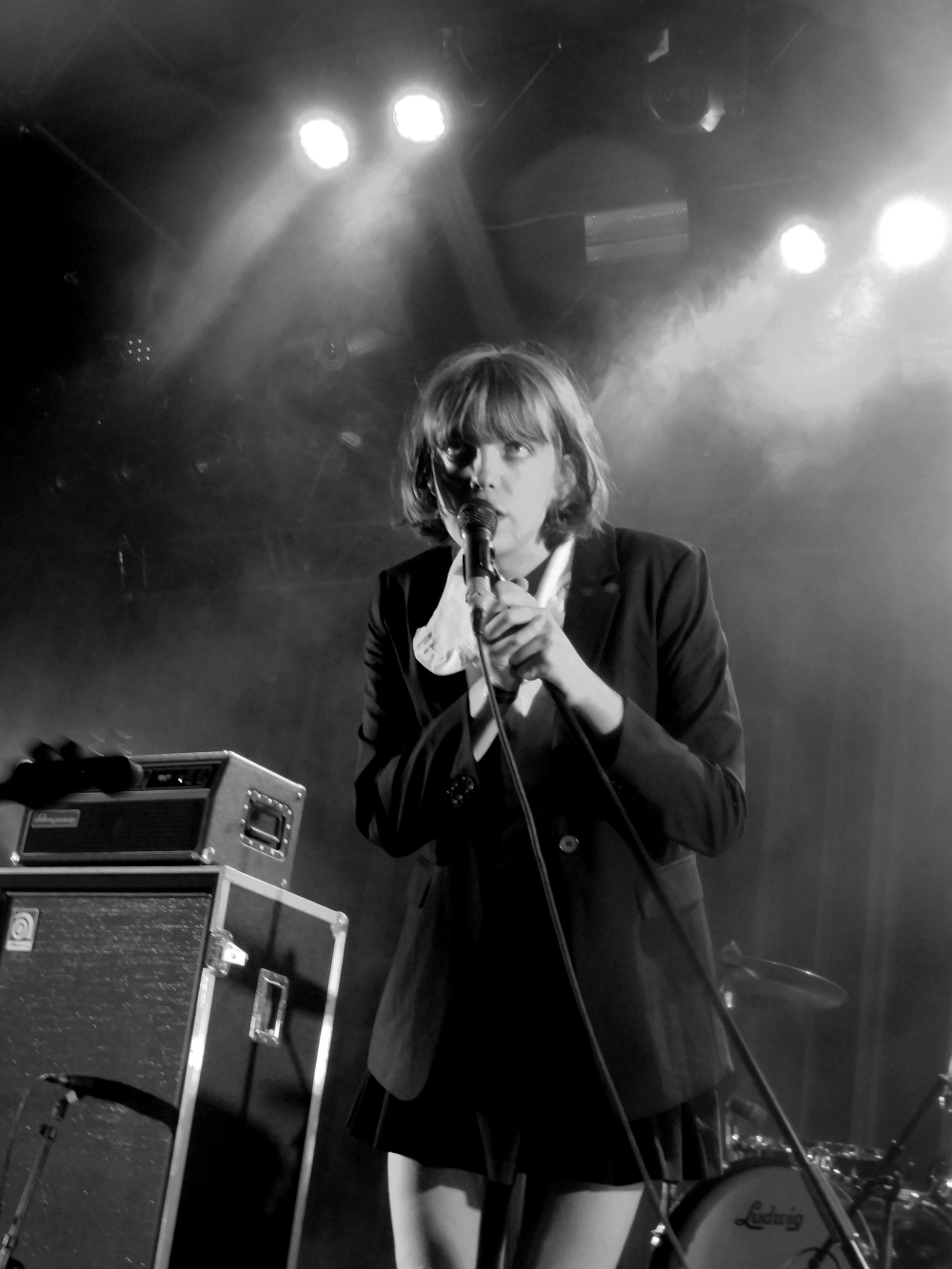 Only last November I discovered Brighton‘s metallic punk misfits DITZ when
they played a bulldozing gig in my hometown of Ghent, Belgium that blew my ears
off. Last March they released their flabbergasting debut LP The Great Regression. 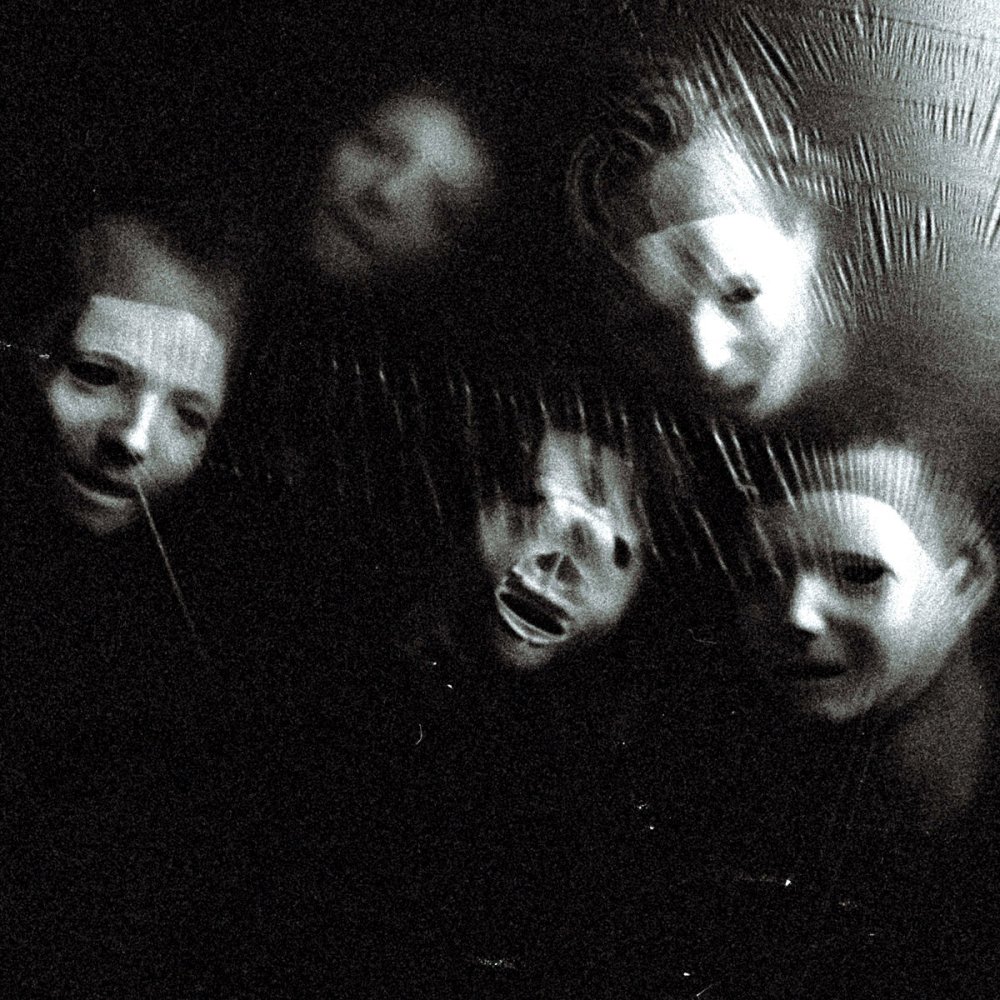 A contender for album of the year on Turn Up The Volume‘s list. And last Saturday at
the indie-fantastic Leffingeleuren Festival in Belgium, the Brits made lots of people
(who never saw/heard them) drop their jaws. Lots of flabbergasted faces, during and
after, with a ‘what the fuck was this punk-blitzkrieg attack all about’ grimace on their faces. 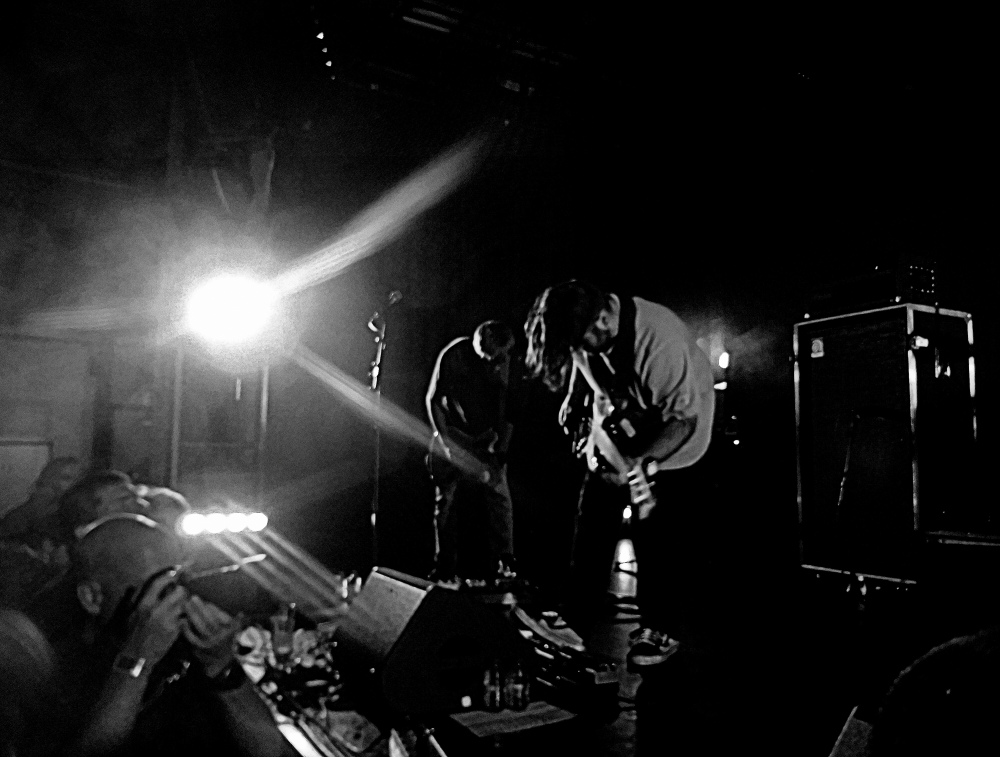 I’ll give you 5 reasons why DITZ should be your favourite
headliner at the final festival of festivals on Doomsday.
(Date TBA)

1. Their live wall-of-trash-and-crash sound breaks every law about decibels-levels. It’s beyond aural belief, but also scary, earth-shattering, and balls-and-brain-breaking, most
of the time. Don’t you love it when you can feel music really physically as if your body gets electrocuted? I do. It makes me feel much livelier than just being alive.

2. The demonic guitar duo of Anton Mocock and Jack Looker produce an amount of kick-ass electricity (not cheap these days) that make roofs/walls of venues tremble. Their non-stop chainsaw riff blasts are VERY FUCKING LOUD.

3. The rhythm section of Sam Evans and Caleb Remnant batters with a bad-ass
HERCULEAN VEHEMENCE. Perfect for an Armageddon battle of bands.

4. They’re big fans of Fugazi, At The Drive-In, Metz, Flipper, Black Flag and
other mean noise machines that I want to see on Doomsday Fest.

5. Last but not least there’s the psychotic vox and venue-filling presence of Cal Francis. He doesn’t really sing, he rants. He doesn’t look, he stares. He despises homophobes, I want to be who I am haters. capitalist criminals, and other related scum. He’s the bugaboo in Kate Moss disguise. He’s the perfect she-devil to front this perfect devilish band at the final festival of all festivals. 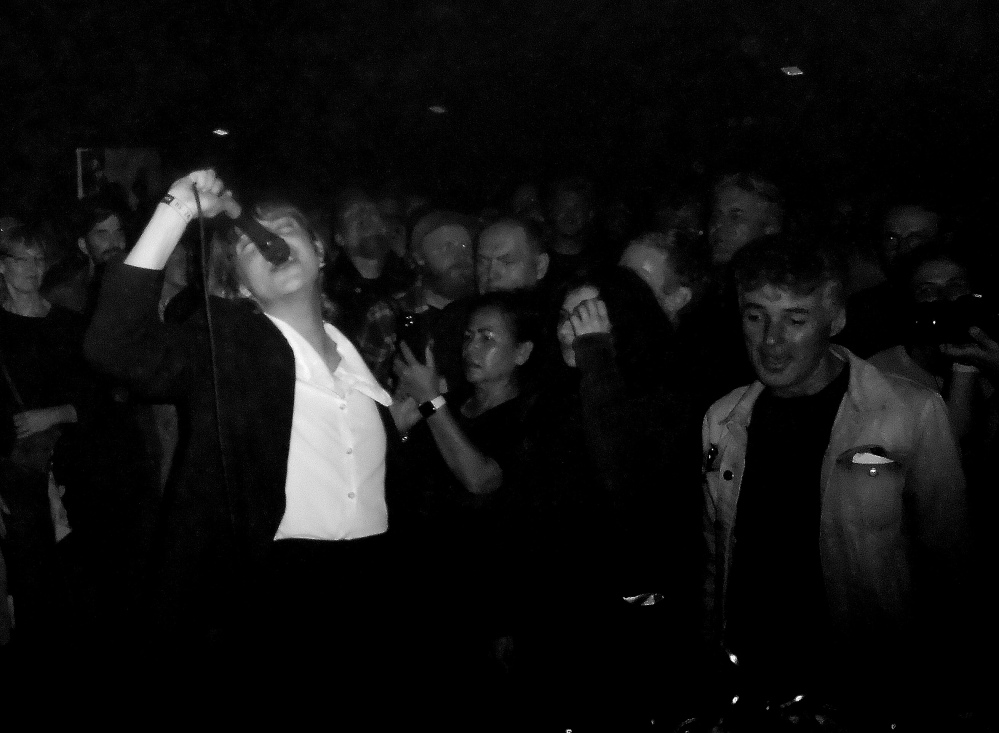 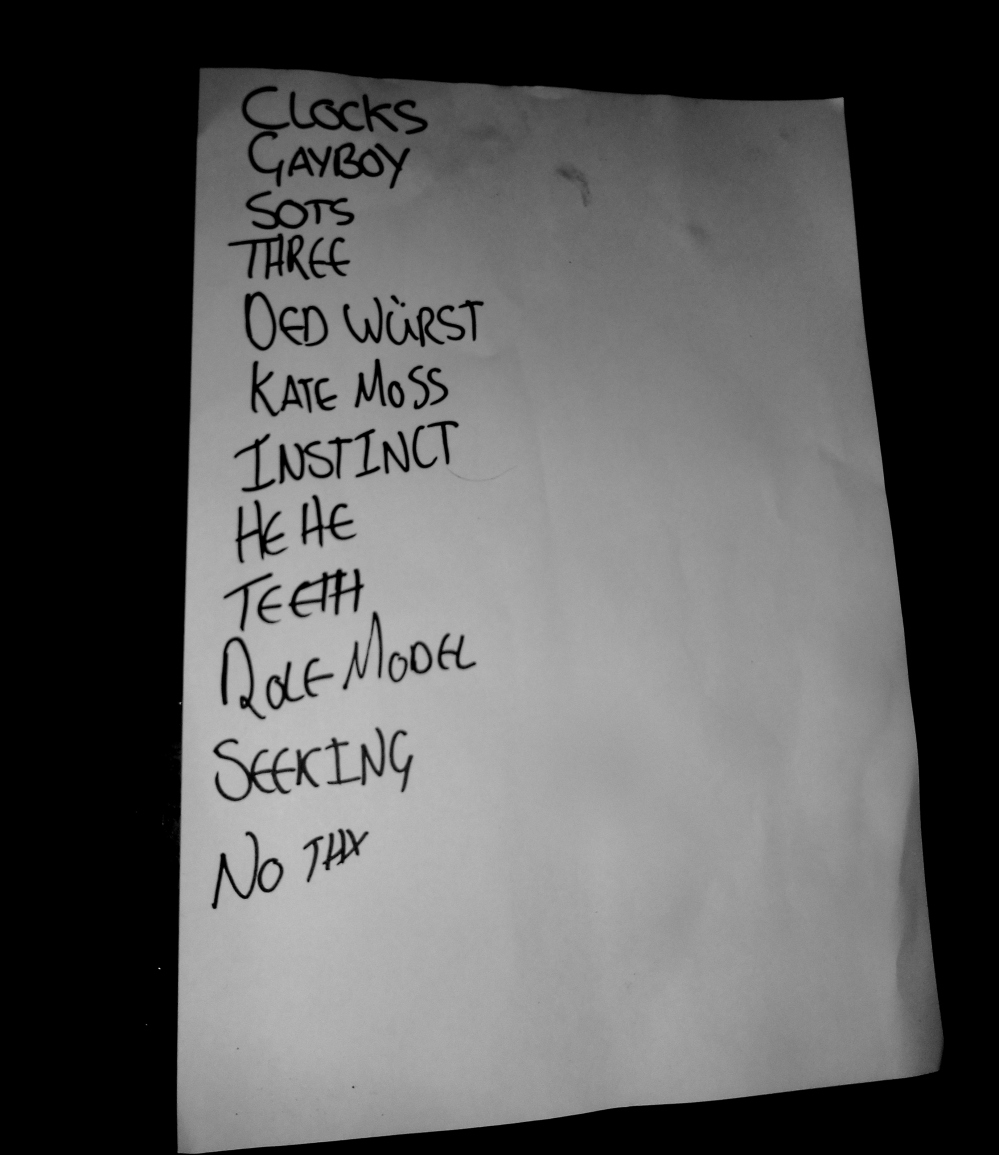 All pics by Turn Up The Volume