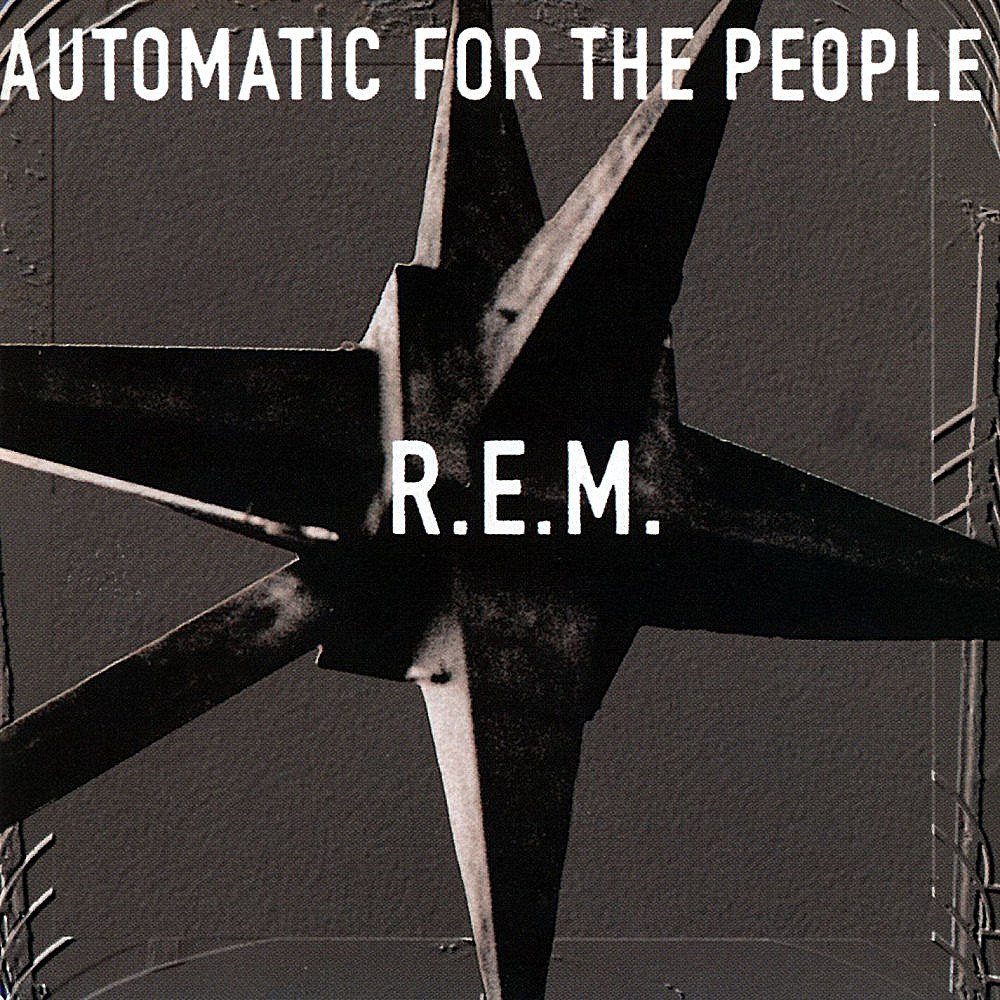 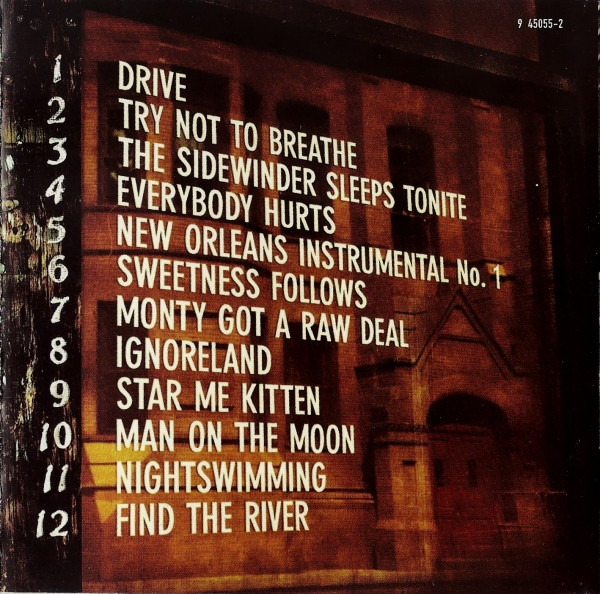 AllMusic: “A haunting, melancholy masterpiece… R.E.M. have
never been as emotionally direct as they are here, nor have they
ever created music quite as rich and timeless, and while the record
is not an easy listen, it is the most rewarding record in their oeuvre.”
Score: 5/5.

TUTV: They put a masterly album on the moon with this one.
A commercial blockbuster, as we know it.

Singles/clips: Man On The Moon / Drive / Everybody Hurts