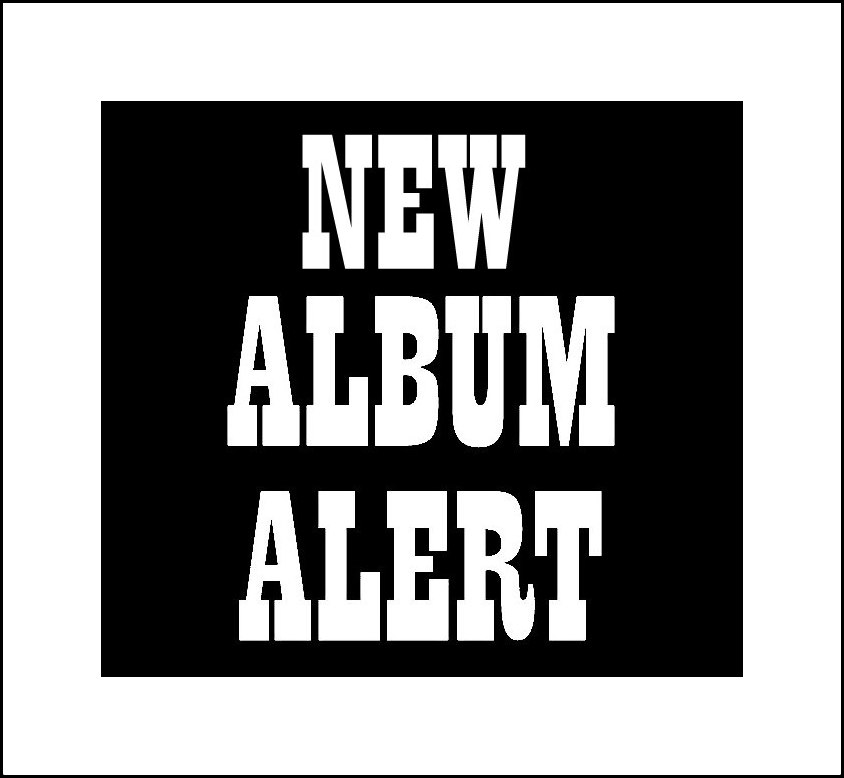 Rich Quarterman (vocalist/singer-songwriter: ““Somerstown, or Somers Town,
as it should be written, is a love song to an oft-forgotten London quarter. Nestled
in between the twin termini of Kings Cross and Euston, it is a rich, colourful tapestry
of streets, bars, laundrettes and storage facilities. Schools, churches, mosques, motels,
taverns and funeral parlours all vie for space in-amongst the graffiti-strewn concrete
estates. It’s a place that is dear to our hearts, as the band have lived, worked, played
and drank here for many years, just like the Pogues did all those years ago.”

Video for the title track

Artist: QUARRY
Who: Alias of Italian-born multi-instrumentalist/singer-songwriter Vittorio Tolomeo. Self-taught, he began playing the drums and guitar before playing in a handful of bands in Italy, releasing two EP’s with indie labels and writing the theme song for a popular radio show.

Quarry: “I wanted to make an eclectic album. I started writing a sort of soundtrack to an imaginary movie. But then I realised that I was locked in my tiny home studio with this new pandemic bursting into planet earth, and I was writing songs about isolation, distance, separation. It was the soundtrack of that particular time. Pandemic permeated the album
with a sense of loneliness and concern, and when it was almost finished the outbreak
of war in Ukraine made the songs more relevant.”

“The positive thing is that I used a lot of words like ‘breathe’, ‘dreams’, ‘light’ and ‘free’,
which means that it’s not a sad album. There’s hope and joy in it. I attempted to convey
the abrupt and continuous transitions from black and white to colour using various
ambiences, atmospheres and instrumentation — always feeling that the songs could
be easily played on an acoustic guitar.”

Video for the LP’s opener Beyond Any Sense 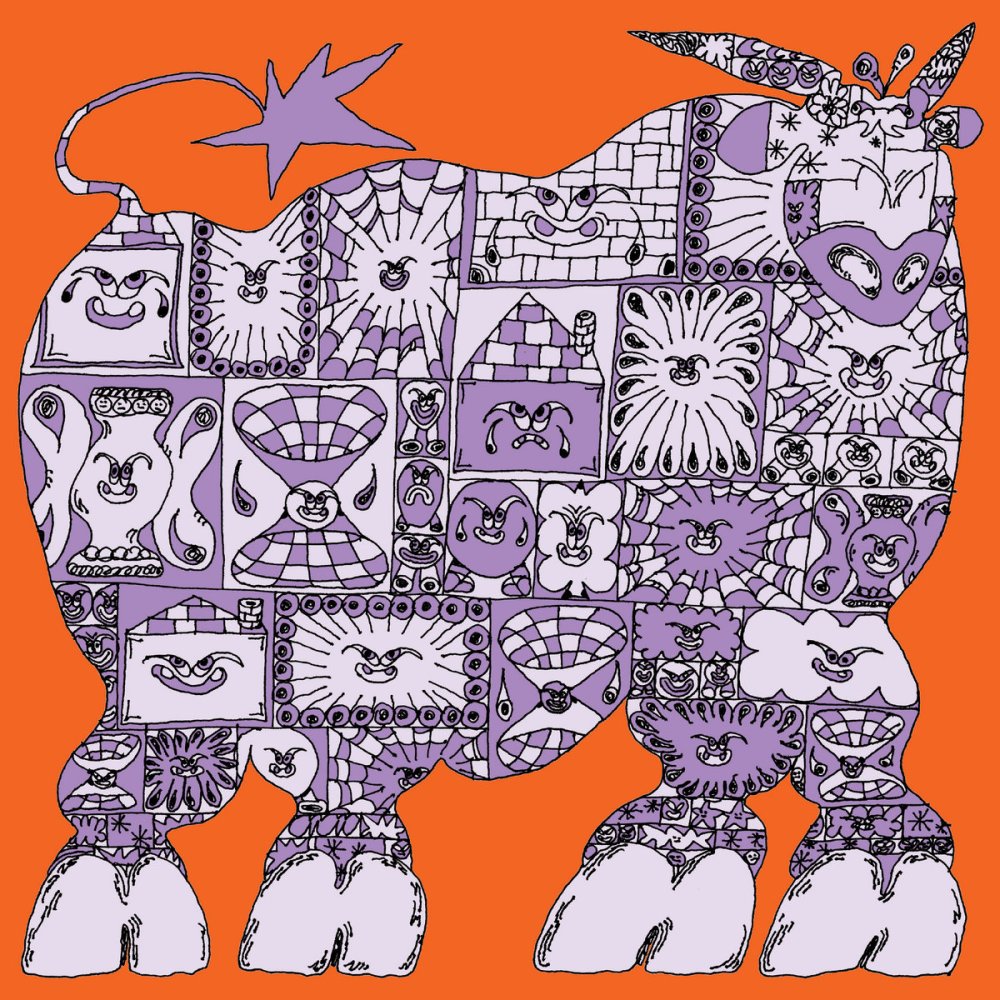 Who: By their own description, “five shy guys who sometimes get off the stage and punch people,” a quintet whose car-crash of jagged noise, twisted love and dark, anguished melody has delivered a remarkable – and eminently combustible – debut album. Fiesta offers release for any who might need it. You can file them near fiery post-punk kindreds like Shame and Squid, or unhinged 90s noisers like Unwound or Hoover, or squalling No Wavers like James Chance, but the truth is there are few bands like Leatherette that walk this Earth.”

Leatherette recorded ‘Fiesta‘ almost like a live album. The result is a sucker-punch of an LP: the sound of bruises, the sound of uncertainty, of anxiety, punctuated and punctured by explosions of cathartic violence, a voice pushed beyond any comfort zone and into the blood-red blossom of impassioned and empathetic saxophone. Simultaneously poetic, caterwauling, broken and beautiful.”