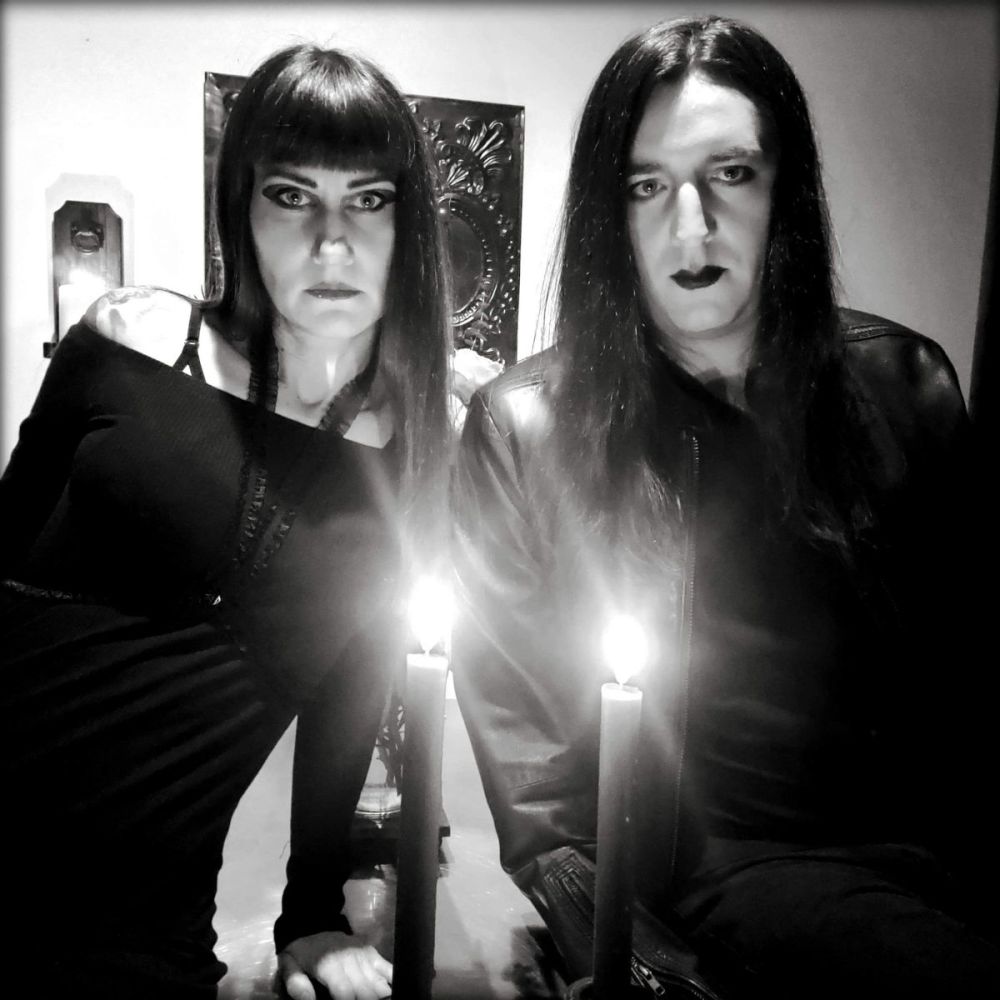 Who: Zach Pliska and Emily Sturm. The project started in 2017.
They describe their sound as deathgaze, combining the raw energy
of deathrock with the depth of shoegaze. So far the duo released
four albums and a handful of singles and EPs.

New single: THE PRECIOUS ONES

Info: Vazum rebell against the stranglehold a precious few have over the music
industry, they forge ahead with The Precious Ones s is influenced by punk, alt and deathrock. Their next album, V Sessions, is due out next Spring.

TUTV: Vazum ventilate their anger versus the money-greedy corporate music industry
with this brutal straightforward shocker generating a wall-of-fuck-the-elite-labels sound that bulldozes its way on repeat with schizo guitars, a non-stop spiteful rant and Emily Sturm‘s freakish backing vocals. Bang-on!

Artist: CAMILLA SPARKSSS
Who: Darkwave artist from Kenora, Ontario. Her music is an instinctive
mixture of 80’s dark wave and experimental electronic music performed
alongside a lo-fi dancer on stage.

Buy/stream both tracks
via Bandcamp

Band: CHEW MAGNA
Who: Indies out of Manchester, UK

New single: SPAT OUT
From the upcoming self-titled debut album.

Info: If you’ve ever set your watch 10 minutes ahead to trick yourself into gaining
extra time, ‘Spat Out’ is the moment you 100% relate. Painfully aware of the unease each passing second can bring, Manchester’s most raucous jam-band Chew Magna are serving up a frenzied guitar rush of realisation that whether we like it or not, time waits for no one.

Laurie (singer): “It’s fuelled by the frustration of being up against time,
of the fleetingness of life whilst having this nagging feeling of missed
opportunities.”

TUTV: Pushed by a non-stop driving drum/bass vigor Chew Magna go fast forward from
the very start as if they’re afraid to run out of time. Agitated guitar lines turn paranoid, tense vocals add urgency to this classy cracker, and the sonic temperature rises up now and then causing a feverish effect. Top stuff. 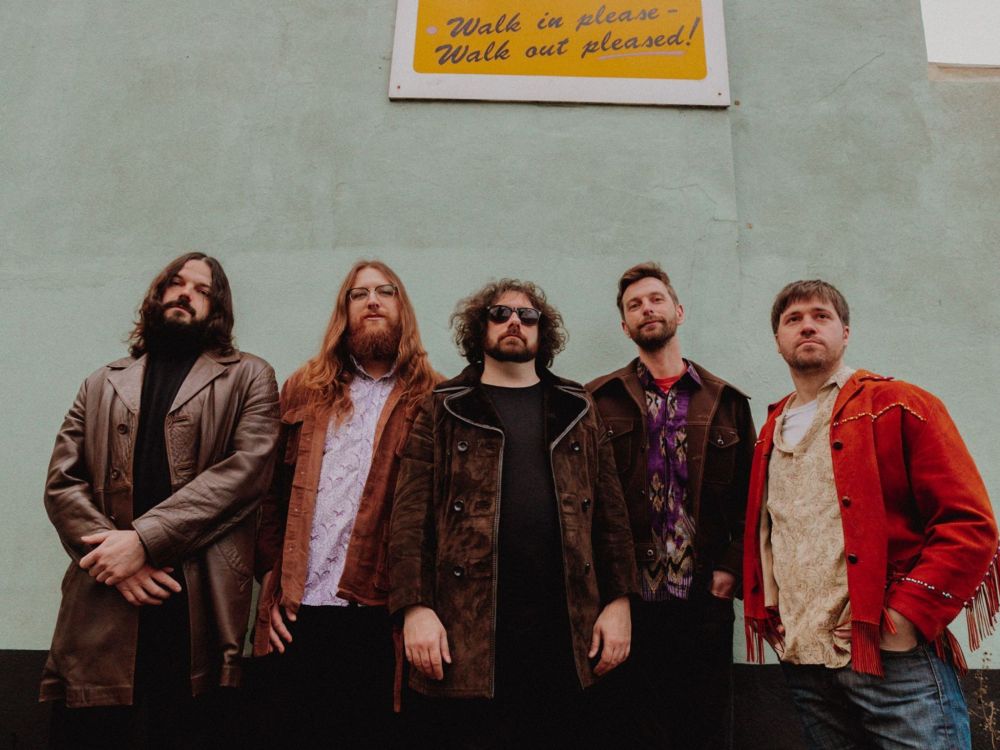 Info: Vampires is a soundscape that’s a new take on familiar sounds – laced with 90s ear worms and textured in nostalgic house piano tones, swirling trippy guitars, pounding bass and a back beat filled with big fills, bongos and tambourines. With its tongue in its cheek and an appraising eye, Vampires is a Britpop stomper about all those people out there happy to bloodsuck their way up the ladder with no care for how it affects their immortal soul.

TUTV: No way to escape the merciless vampires that surround us in daily life. It feels
like these crusaders WAXX! want to crush them with this psycho-delic cry-out that speeds forth and back. Irritated voices make their point, and classic guitar soloing completes the angry energy at work here.

Artists: EVIL TONGUES
Who: Canadian duo – Jennifer Di and Mike Allain – have developed a gritty cinematic sound that aims to captivate listeners with soaring anthemic melodies and raw personal lyrics. The pair bonded over their eclectic range of musical tastes and saw an opportunity to take to the stage, collaborating on something new inspired by a shared love of the sounds that defined the 80’s and the UK music scene. Bands like The Cure, Depeche Mode, White Lies, and Chvrches are a major source of inspiration behind the synth-driven sound of Evil Tongues’ music.

Jennifer Di: From a young age, I’ve always been pretty focused on going after my dreams, which I’ve learned also comes with a lot of sacrifices. As much as I don’t regret any of the decisions that I’ve made to get here, every now and then a little voice inside my head questions has this all really been worth it? And if everything falls apart, will anyone be there to catch me? Or have I sacrificed too much? This song was written about one of those conversations that I had with myself, and acknowledging my fears yet blowing past them.

TUTV: Catch Me is an affecting dream-pop tune that floats around like a seagull carried
by the wind. Both breezy and wandering. Di‘s heartfelt voice, a cinematic synth glow, and the fervid chorus unite beautifully.