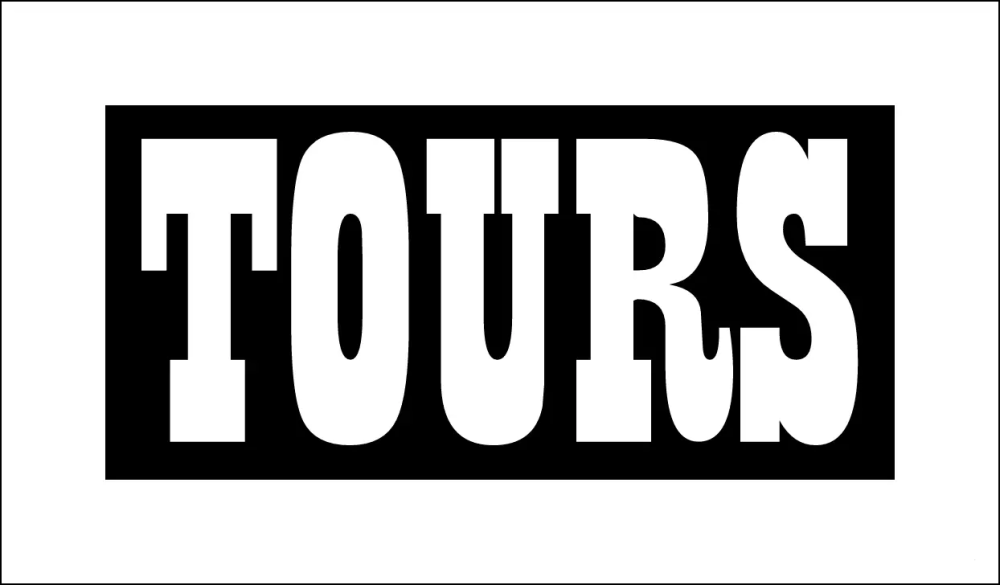 GIVE UP, the only LP he recorded with producer Jimmy Tamborello,
and singer Jenny Lewis under the name THE POSTAL SERVICE and
TRANSATLANTICISM, the 4th one with his longtime dream pop
combo DEATH CAB FOR CUTIE. Both longplayers turn 20 in 2023.

And? Well, both bands just announced that they both
hit the road together to play both albums in full on
North American dates in 2023.

Stream in full on SPOTIFY

Stream in full on SPOTIFY