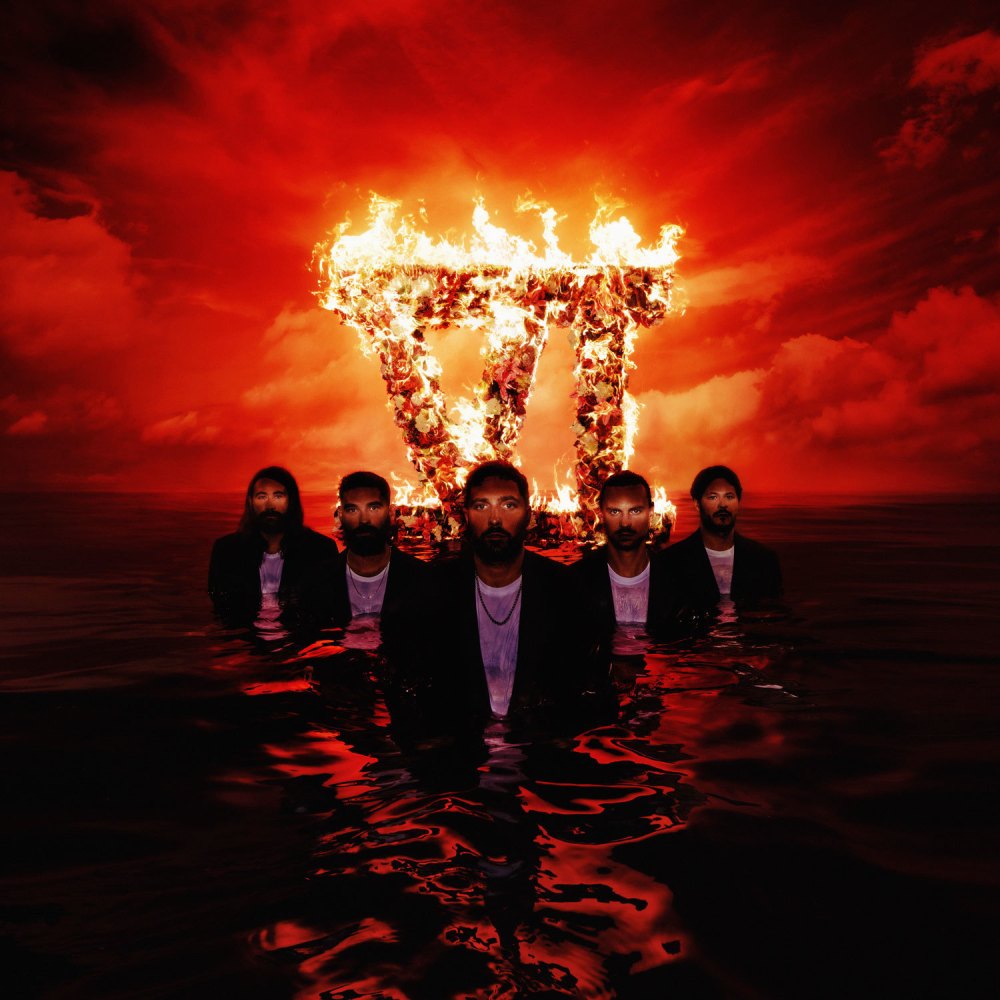 British Herculian rockers YOU ME AT SIX will share their 8th LP,
named Truth Decay with the world on 27th January 2023.

Josh Franceschi (frontman): “The album generally is the band doing all the things that we as a band think we’re good at and just embellishing them and finessing those ideas and just trying to do retrospective, quintessential YMAS but in 2022 and give that a new lease of life,” For us we saw people around us, our peers and some new blood coming through that were doing emo rock music again and we thought ‘well we know how to do that and we want the world to know how we do it’.”

For all YMAS fanatics here’s another new piece off the forthcoming LP. heartLESS
is a burdensome mid-tempo burst erupting every time the growling chorus comes on.