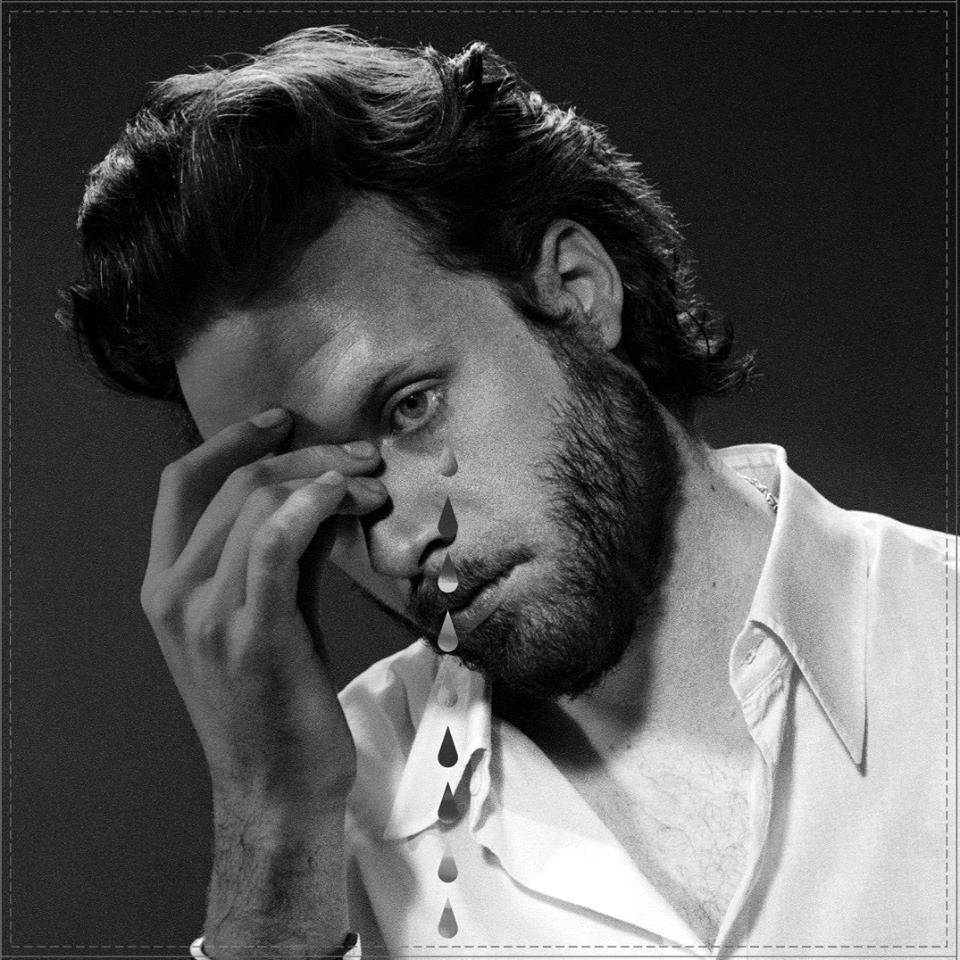 The Marc Bolan tribute LP called ‘AngelHeaded Hipster: The Songs of Marc Bolan‘
is out today. Several famous artists such as Joan Jett, Kesha, Devendra Banhart, Nick Cave, and Father John Misty honor the glam hero with a cover of one of his timeless songs. The tribute was put together by the legendary producer Hal Willner who sadly passed away
on 7 April from coronavirus.

Marc Bolan will be inducted into the
Rock and Roll Hall of Fame soon.

Father John Misty is also present.
He chose the soulful ballad MAIN MAN.
His cover is ardent and passionate. 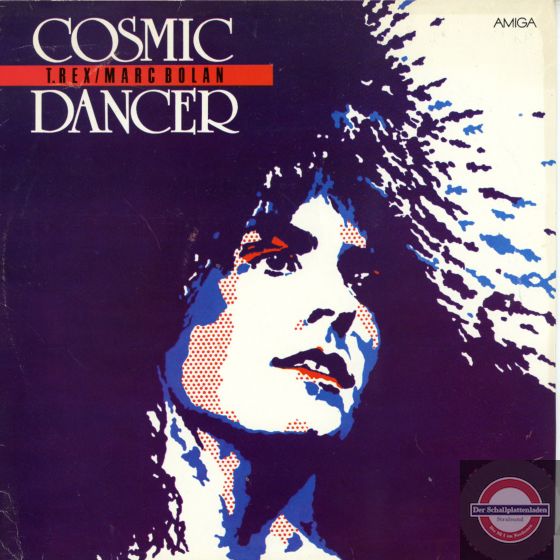 The new record, entitled ‘ANGELHEADED HIPSTER’ is planned for a
4 September release, with other contributing artists such as Elton John,
U2, Joan Jett and Marc Almond. .

The reimagined selection of T.Rex classics was headed up by producer
Hall Willner, who passed away from coronavirus earlier this month,
only 64. Rest in peace.

And below the original version, a gripping live version…

Today 50 years ago, on 6 March 1970, DAVID BOWIE released
‘THE PRETTIEST STAR’ as a single, the follow-up to one of his
greatest hits ‘Space Oddity’.

A love song for his future wife Angela Barnett who he married the same year.
He played it several times down the telephone to propose to her. It’s in Greek
hasapiko dance style, as a tribute to Angie‘s Cypriot ethnic origin. Glam rock
icon MARC BOLAN played guitar on the track, after producer Tony Visconti
brought the two stars together. Despite receiving great reviews the single
sold, incredibly, fewer than 800 copies. 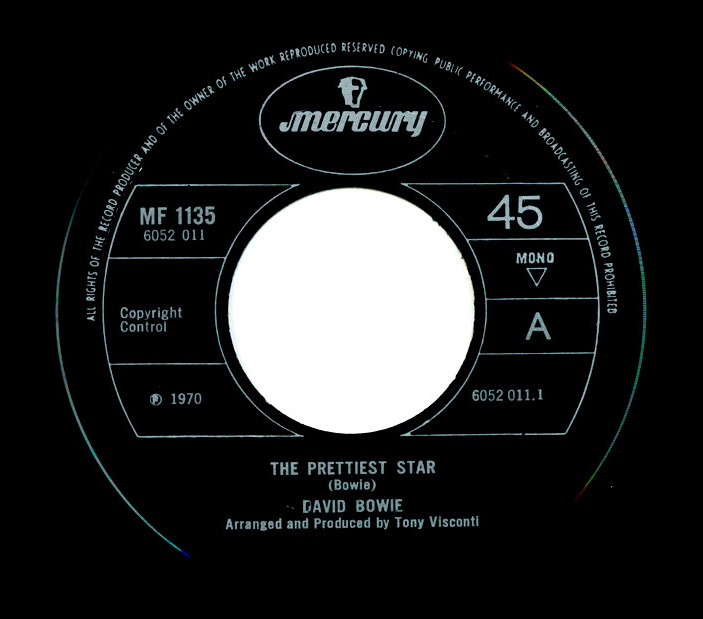 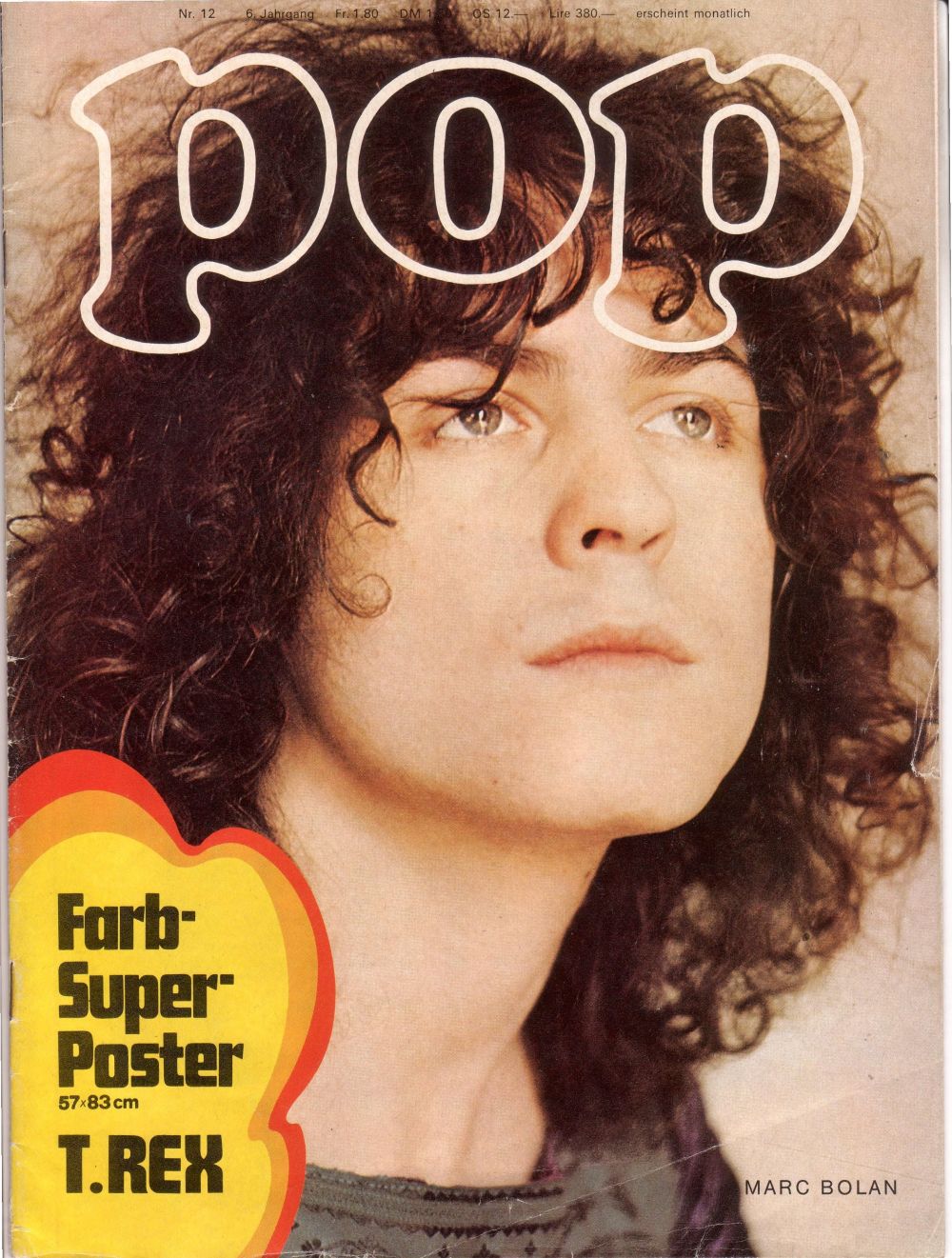 Today 42 years ago, on 16 September 1977, one of the greatest British pop talents and rock performers MARC BOLAN (born Mark Feld) the then only 29-year-old artist was killed instantly when the car driven by his girlfriend, Gloria Jones, left the road and hit a tree in Barnes, London. To remember the eternal glam icon here are three of his timeless knockouts with his legendary band T.REX…