Weekly firework to dance your Blue Mondays into oblivion…

‘Get Higher’ by BLACK GRAPE 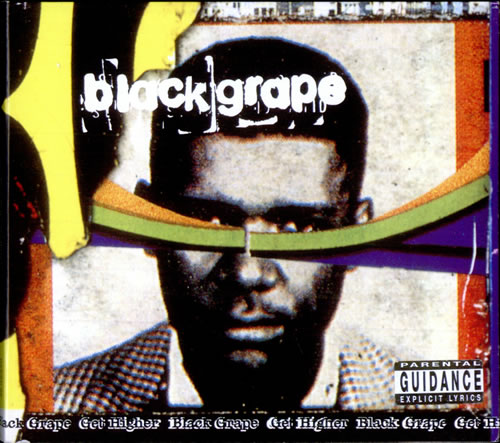 Donald:
“Nancy is joining me because the message this evening is not my message, but ours. Despite
our best efforts, shortages of marijuana are now being reported. From the early days of our administration, Nancy has been abusing marijuana on a daily basis and her personal observations and efforts have given her such dramatic insights that I wanted her
to share them with you this evening….”

Nancy:
“I yearned to find a way to help share the message that drugs open your eyes to life.
To see it in the vivid colors that God gave us as a precious gift to his children.”