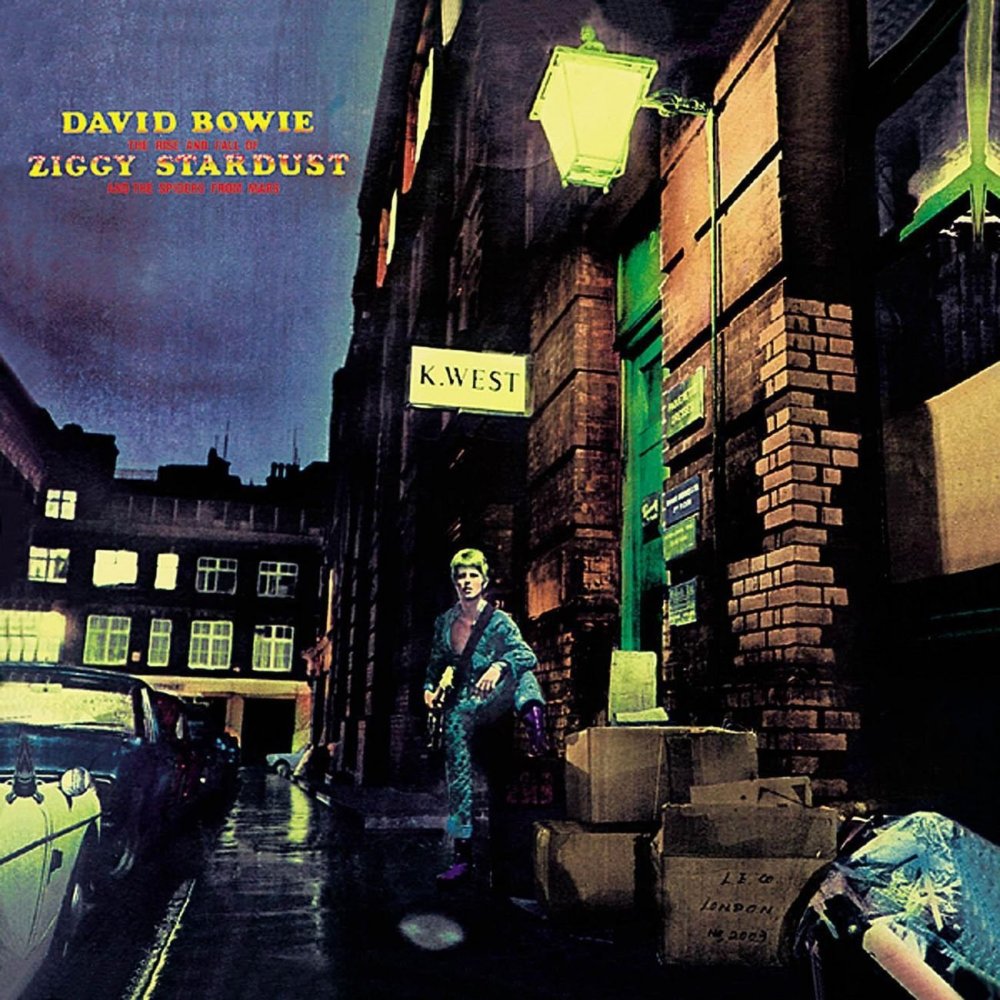 Forty-five years ago – on 6 June 1972 – DAVID BOWIE released his fifth album THE RISE AND FALL OF ZIGGY STARDUST AND THE SPIDERS FROM MARS. One of his best and most notorious albums and his Ziggy Stardust persona was probably his most intriguing, brilliant and charismatic creation ever. When I listened to the classic LP again yesterday
(in full for the first time in years) I was honestly stunned by its imperishable beauty, its indefectible power and timeless passion. This is what a genial artist and his work is all about: immortal impact!…

Rolling Stone Magazine journalist Richard Cromelin wrote in July 1972: “David Bowie
has pulled off his complex task with consummate style, with some great rock & roll, with all
the wit and passion required to give it sufficient dimension and with a deep sense of humanity
that regularly emerges from behind the Star facade. The important thing is that despite the formidable nature of the undertaking, he hasn’t sacrificed a bit of entertainment value for
the sake of message. I’d give it at least a 99.”

You can read the great original review in
full here, while I’ll have another listen… 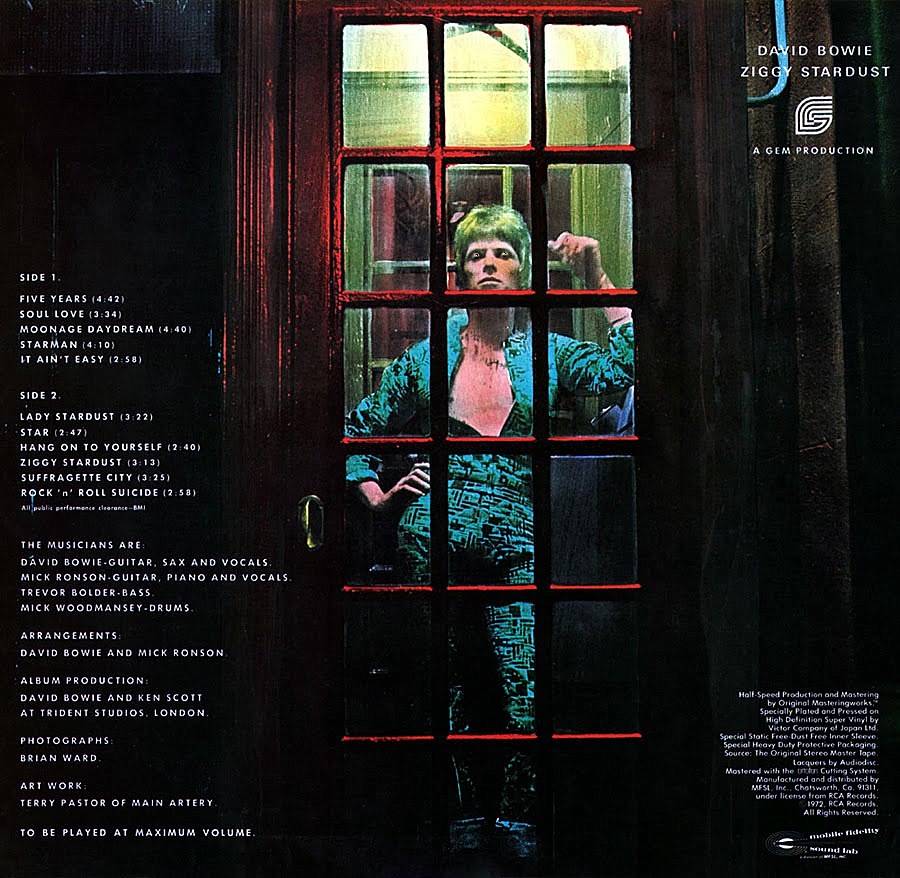