INTRO
To be honest I never thought I would ever mention Ionian Greek philosopher Pythagoras
in a review but according to the press message accompanying this Richard James Simpson video the eponymous founder of the Pythagoreanism movement “was the first to discover that musical notes are related in a simple mathematical fashion to the lengths of the vibrating strings that produce them. Numbers, Pythagoras believed, were the elements behind the entire universe. He taught his followers that the world was controlled by mathematical harmonies that made up every part of reality. More than that, though, these numbers were sacred, almost like gods: 7 was the number of wisdom, 8 was the number of justice, and 10 was the most sacred number of all.”

RICHARD JAMES SIMPSON
RJS was lead guitarist and vocalist for the band Teardrain (which included bass player and co-songwriter Jill Emery of such bands as Hole, Mazzy Star and Super Heroines) and bassist for Invisible Chains.

10
It’s the title of a pitch black track from RJS’ debut LP ‘Sweet Birds Of Youth’ and, as said here on top, 10 is the most sacred number of all. The song is about completion and the torrid need for justice in an unjust world. 10 is the number of heaven, the world, and universal creation.

VIDEO
The short but remarkable video is as dark, confusing, ominous and hellish as the track itself. It feels like the countdown to irreversible madness, the last chapter of humanity
as we know it. A scary reflection of the dark side of this troubled planet we live in. Let’s hope for a better new one in the unknown future…

RICHARD JAMES SIMPSON: Facebook – All info on the album 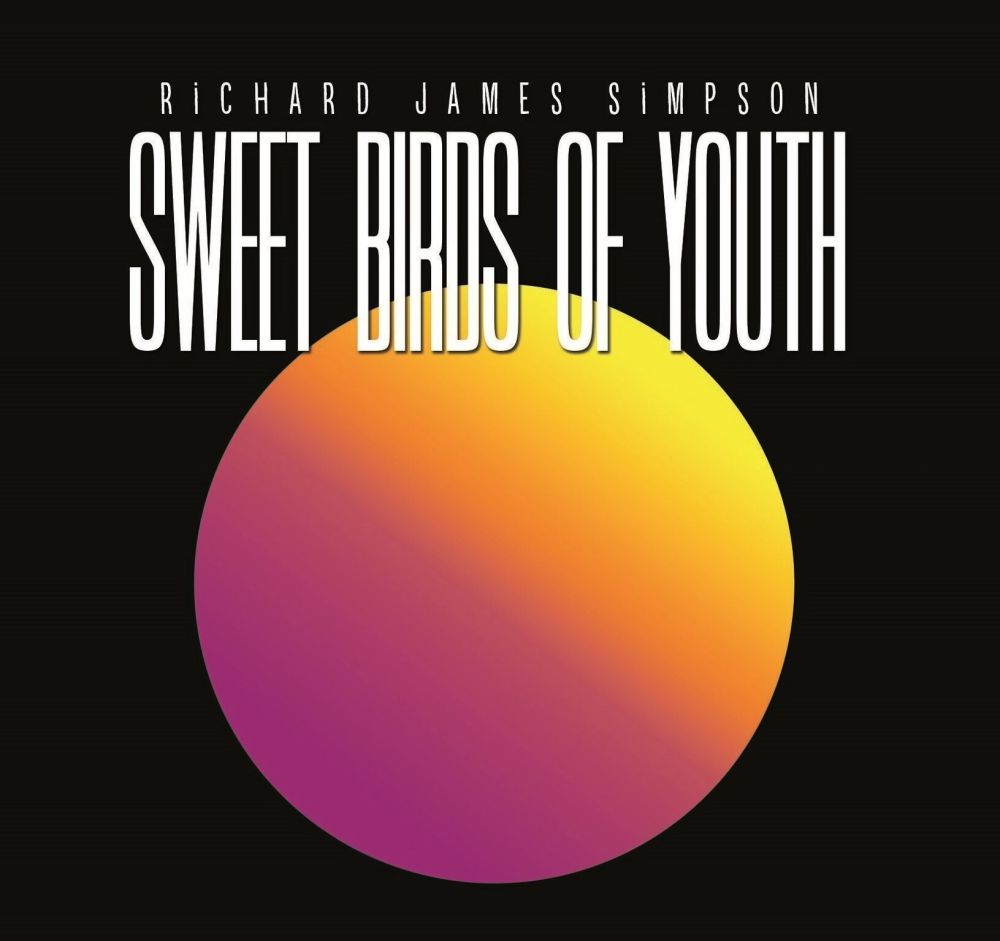