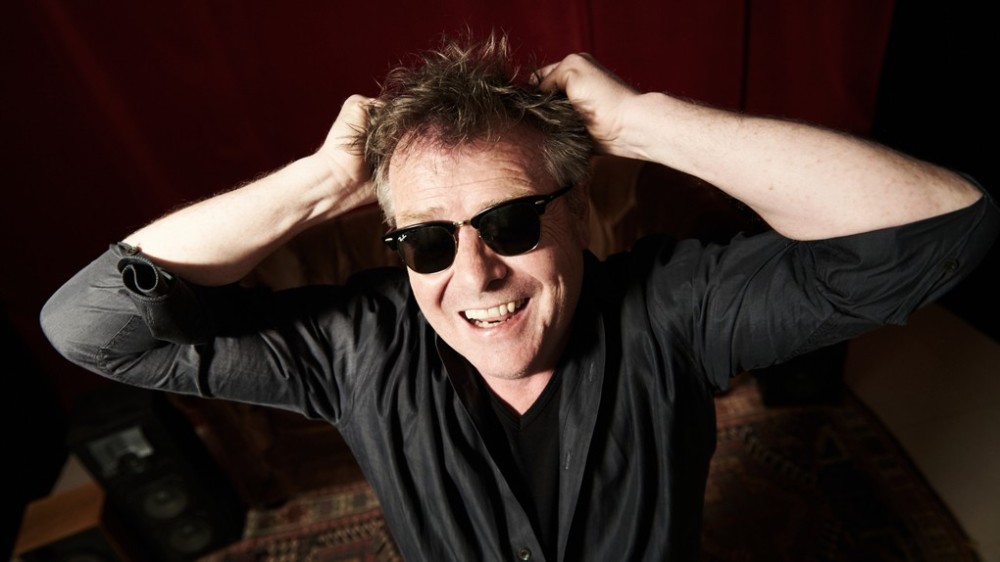 Edinburgh born artist GARETH SAGER‘s CV is quite impressive: multi-instrumentalist, singer/songwriter, classical music composer, a founding member of funky post-punk
junks The Pop Group, jazzy avant-garde combo Rip Rig + Panic and Bristol rockers Head. After releasing his gracious classical piano LP 88 Tuned Dreams last year Sager is already back with a new project and this time it seems like he wants to have some freakish fun. With his accomplices, named THE HUNGRY GHOSTS he just launched pumping single DISCO SOFA. A glamorous crackerjack sounding as if legendary misfits Frank Zappa
and Captain Beefheart felt bored, down there in Abaddon, and got their doped heads together to start a frantic far-out party in hell. The stomping impact of ‘Disco Sofa‘ will affect all of your senses and make you move in mysterious ways. Resistance is futile.
Time to get our lazy butts out of the couch and go berserk. Right here, right now…