‘Shine On‘ by THE HOUSE OF LOVE
The song was originally launched
as a single in 1987 without success.
Re-recorded and re-released in 1990.
It then peaked at #20 in the UK.
Here’s the blissful pop splendour… 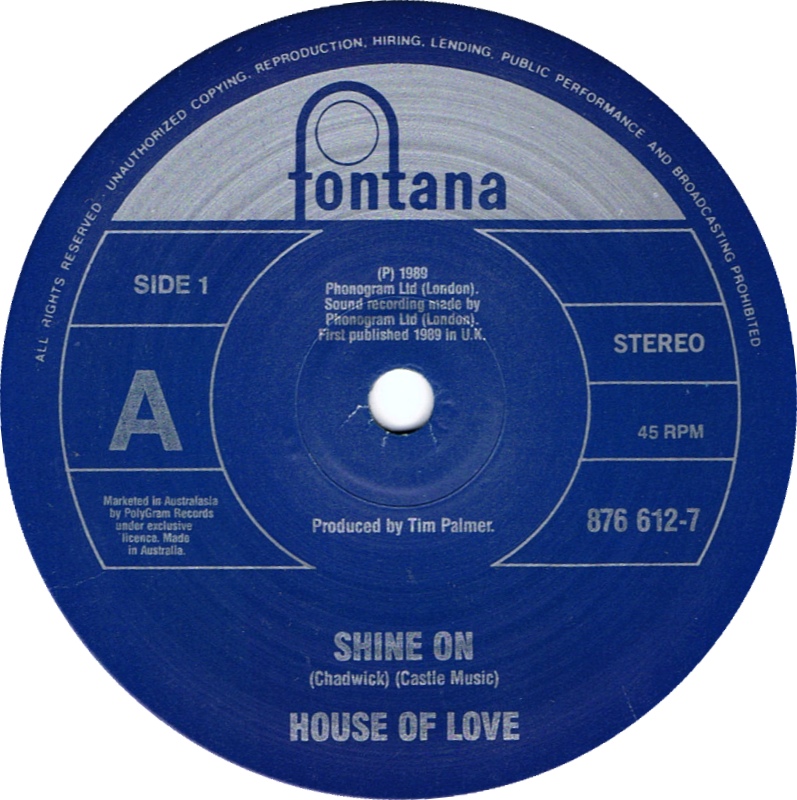