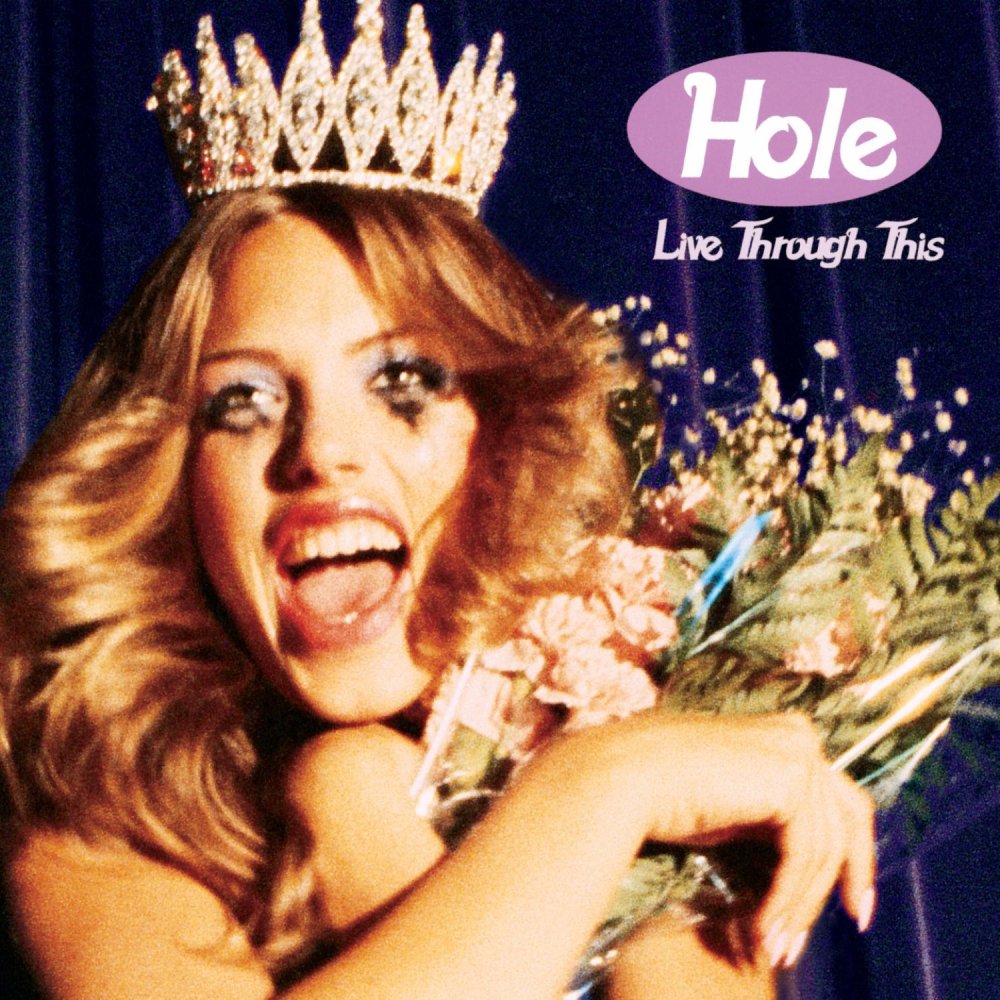 Today 25 years ago, on 12 April 2014 Courtney Love‘s band HOLE released their second album LIVE THROUGH THIS. A week after her husband Kurt Cobain shot himself.

The record was overall praised by music critics with Rolling Stone writing: “Love delivers punk not only as insinuating as Nirvana’s but as corrosive as the Sex Pistols’. More significantly, Live Through This may be the most potent blast of female insurgency ever committed to tape.”
It peaked at #52 in America but sold remarkably better in Europe, the UK and Australia. 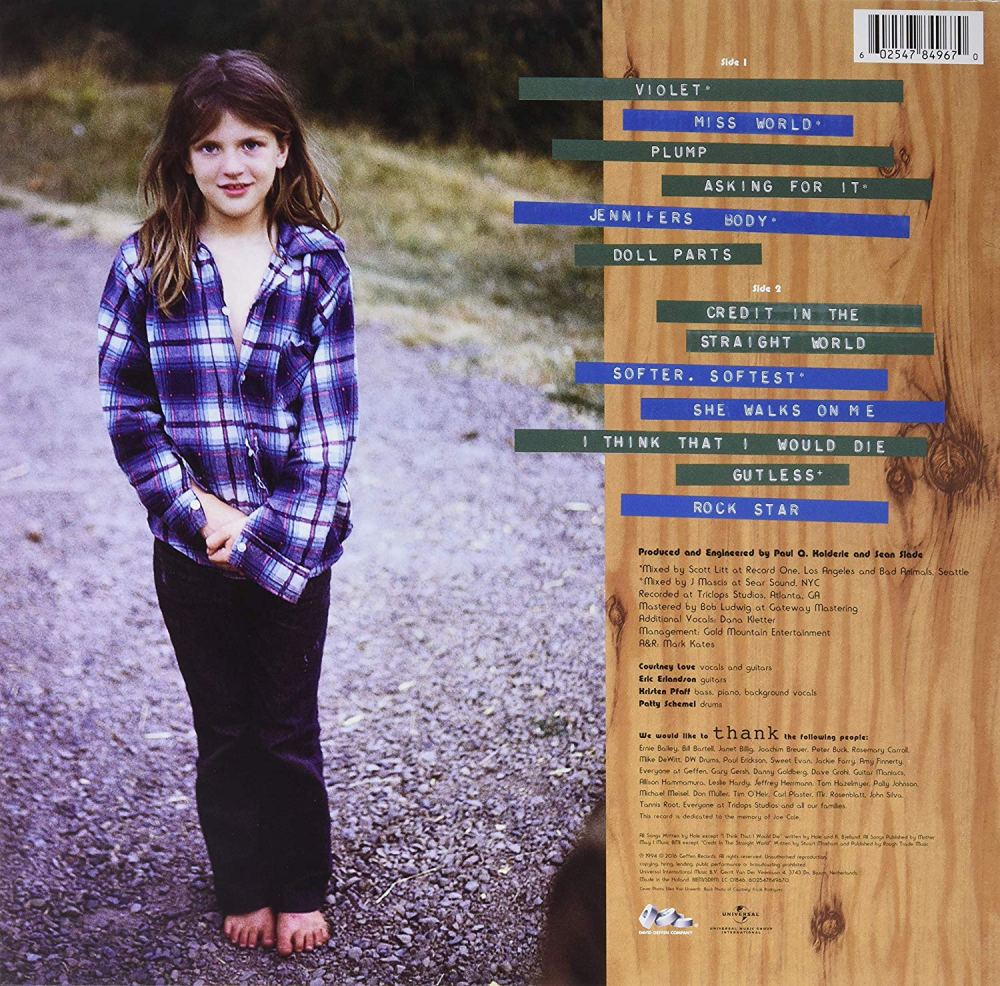