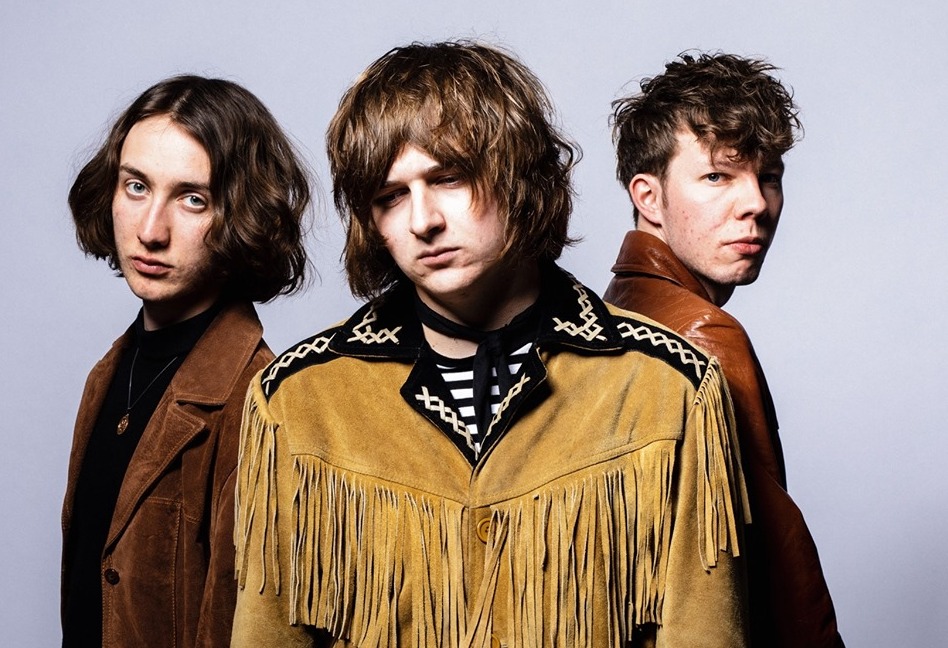 Who: “Formed in May 2018, London’s Desert Rockers The Howlers have gone on to
receive critical acclaim for their ferocious live performances and determination to
uproot the current foundations of popular music, and are quickly emerging as one
of the UK’s must-see bands. “

Score: ‘Matador‘ is a flashing guitar-driven stunner surrounded by tumbling drums and throbbing bass. Its reverberating resonance creates a sort of spellbinding tension giving this flaming score a riveting twist that keeps rolling around in your head after only one spin. Magnetic cut!