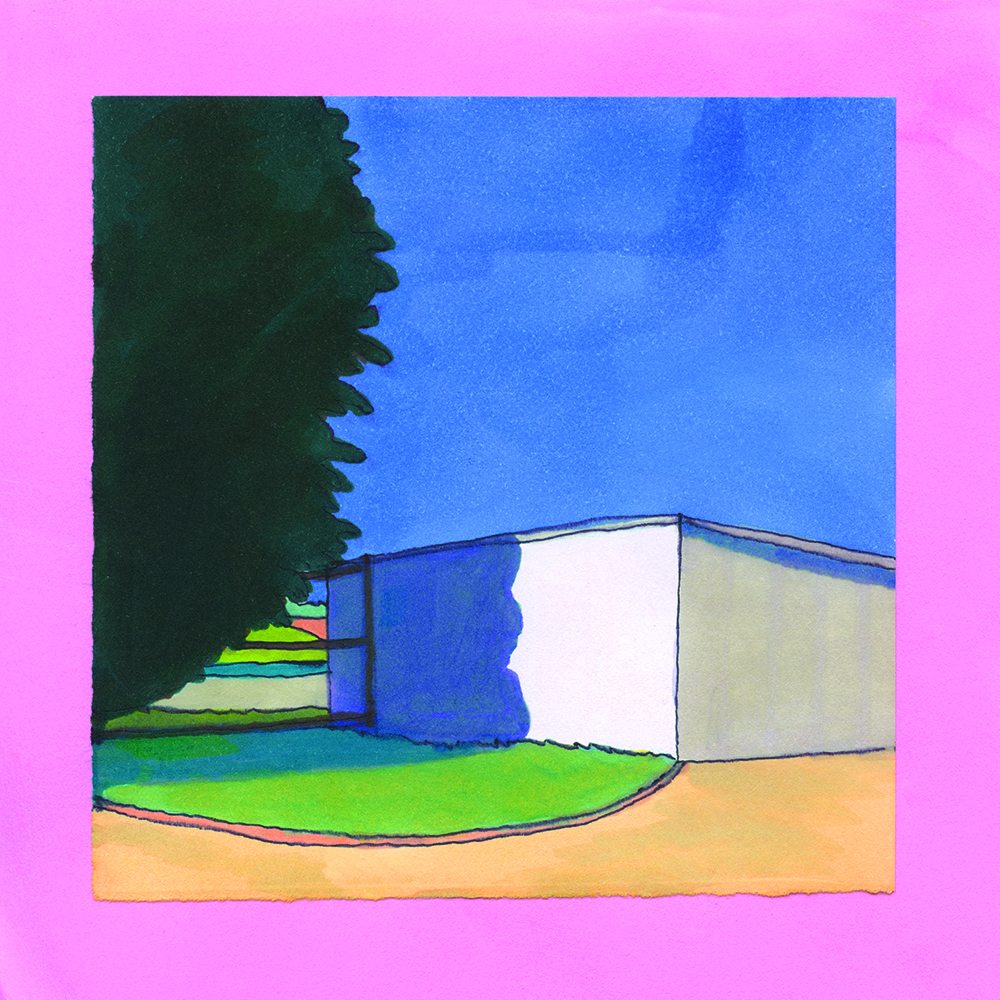 Who: “Australian bedroom pop five-piece that make music which is a perfect reflection of the sub-tropical climate found in their native Queensland, bright and carefree and shimmering, the occasional wistful and melancholy overtones shrugged off to let That Striped Sunlight Sound shine through.”

Sound: This is a record you actually can play any time of the day because of its general
feel-good tone, its dreamlike and hum-along harmonies, its relaxing melodiousness and
its seducing jangly poppiness. Your ears just won’t get tired of this collection of sensitive reveries and gratifying musings. A sonic massage from start to finish.