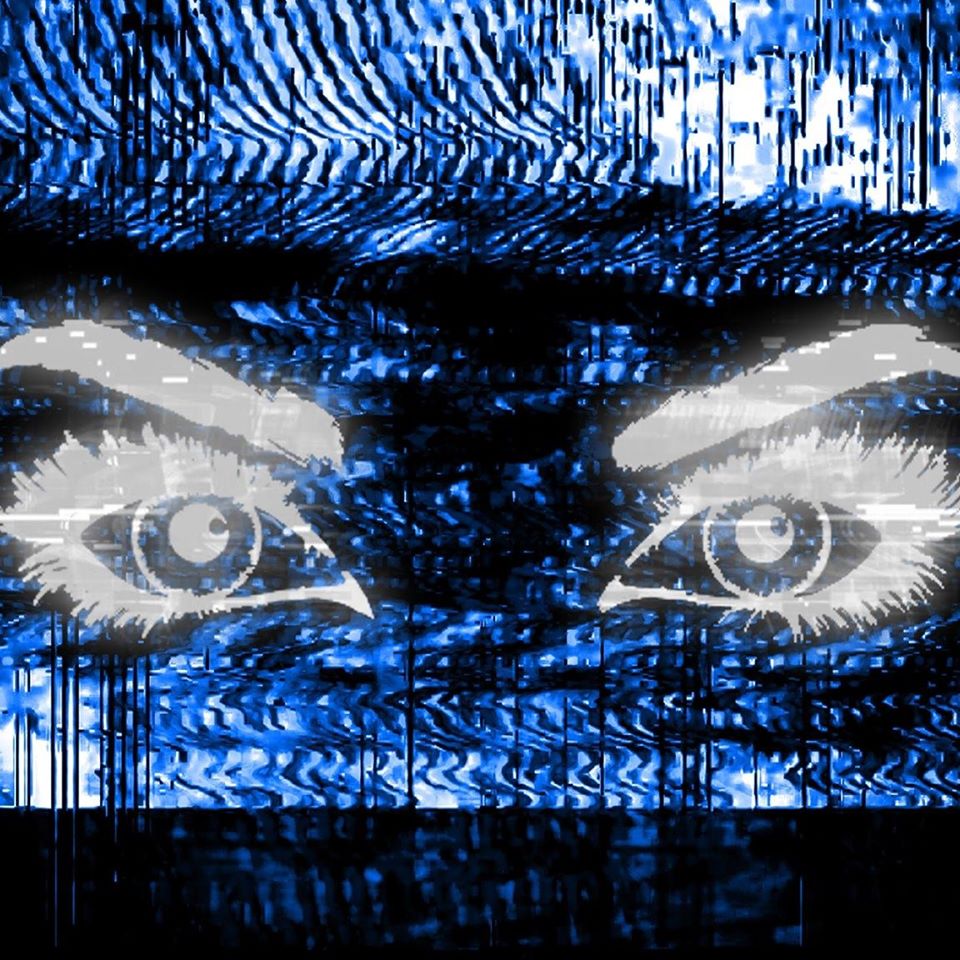 FATIGUE is the musical project of New England-based industrial producer
and DJ SAWTOOTH. She just released her self-titled 5-track debut EP, including
a remix of ‘Next Exit‘, a track by gloom rockers Interpol from their Antics album.

The author says: “that Fatigue is a dark and depressed take on synth-pop and darkwave
music that tackles the frustration, anxiety and listlessness of modern life to a backdrop of
club-ready beats, glimmering synths, and world-worn vocals just barely clinging to humanity. Features tracks about the loss of identity in a modern 9-to-5 work-world, the illusion of an idealized middle class, and deep-seated grudges.”

It’s obvious that DJ SAWTOOTH thinks, and she’s not alone, that the near future will be crucial for humankind if we want our troubled world to keep on turning. And if it’s going wrong than we should have a final big beats party to ease the pain. FATIGUE is certainly one of the records to put on the Doomsday playlist. 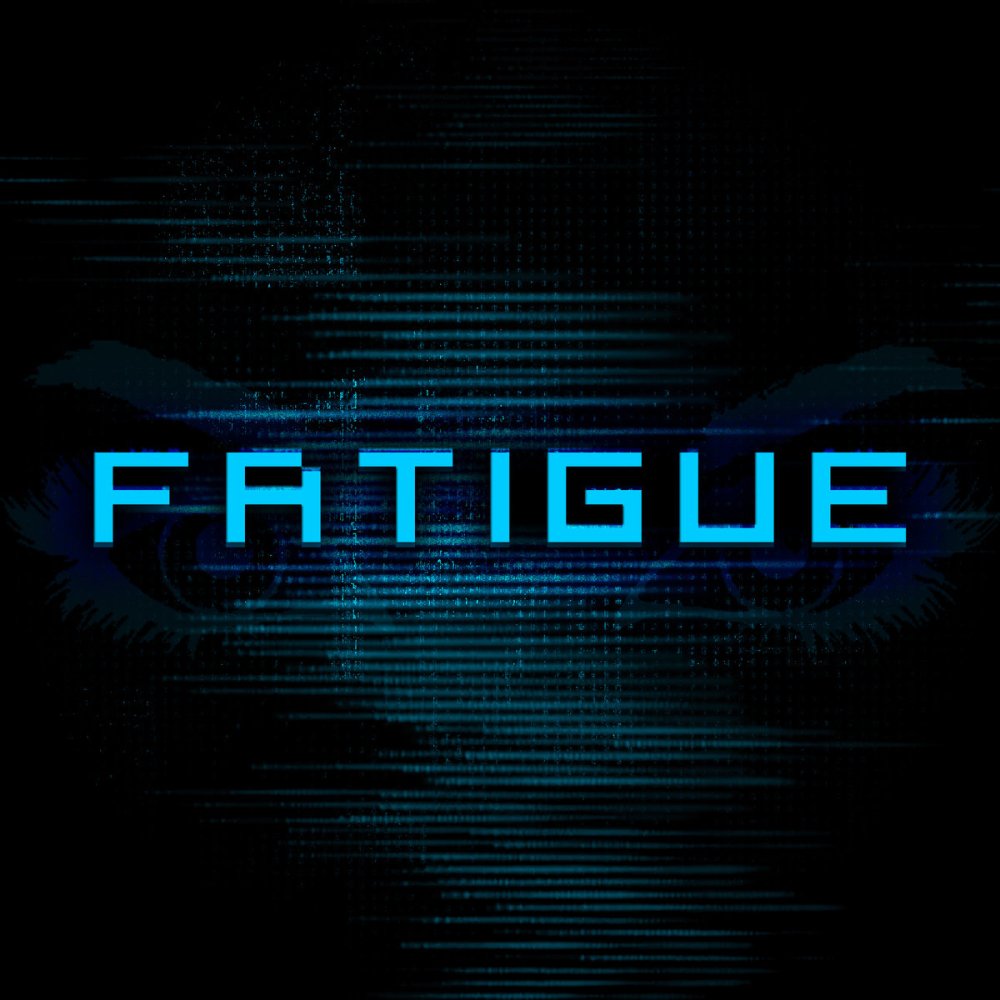 You can stream and purchase the EP on Bandcamp