A couple of weeks ago Belgian bloodcurdling sound explorers ELEFANT released
their excellent second album BEJAHUNG. A helter-skelter motherrocker, a magnetic record. A more accessible work than their debut, except for the schizophrenic and transcendental debaucheries. The experimental misfits have entered another sound territory with layers of special effects, some blistering knockouts, some puzzling disturbance, and an overall refreshing new Sturm Und Drang identity. Last Friday
on Valentine’s Day the four horsemen of the Apocalypse presented their fresh excesses in my hometown Ghent, Belgium. Here are the highs and lows of
a memorable and euphoric release show.

1. It’s early in the year but the sizzling opener of the album and the concert
Ultra Plus Ultra will be, unquestionably, one of the best knockouts of 2020.

2. It’s early in the year but their new ace longplayer Bejahung
will be, unquestionably, one of the most fascinating LPs of 2020.

3. It’s early in the year but this concert will be, unquestionably,
one of the hottest performances of 2020.

4. Band and audience were into each other and had an instant bond
from the get-go. making me think of an euphoric gospel gathering
with lots of love in the air.

5. I didn’t think for a second about the fact that I saw the outlandish
bohemians for the first time without their white, bizarre scientific
engineer’s outfits and their faces creepily smeared with white chalk
Yep, the music was the one and only overwhelming and intoxicating
winner of the night.

6. Their setlist was a flawless steamroller adrenalizing the packed venue
from start to finish. It was a non-stop mind-blowing experience.

7. the visual effects on the big screen matched the rip-roaring turbulence on stage.

9. The wayward bohemians dived into the crowd at the end of the orgastic event
and hugged several exhilarated spectators. I never saw this at a Cure concert.

10. We all went home with a big smile on our sweaty faces. 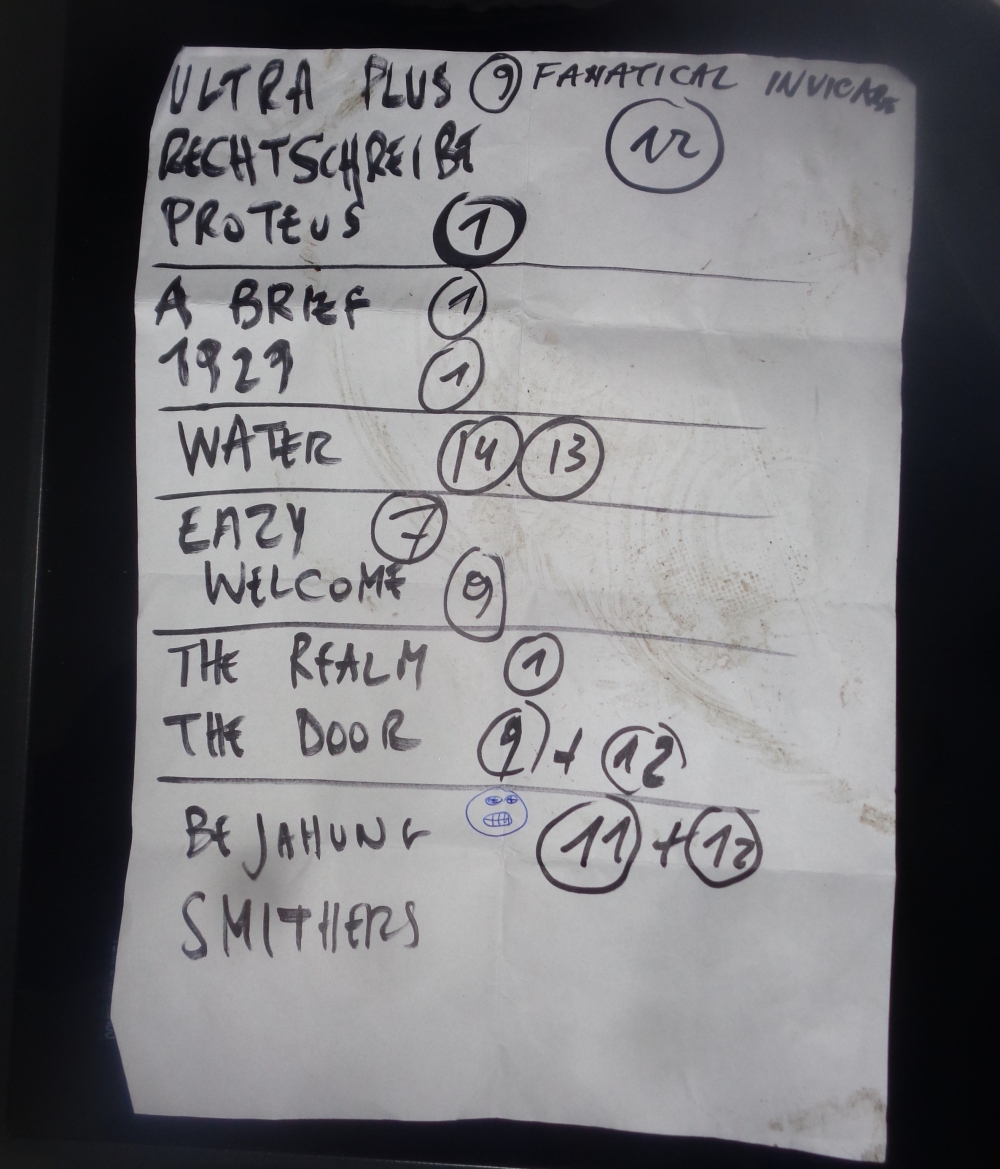 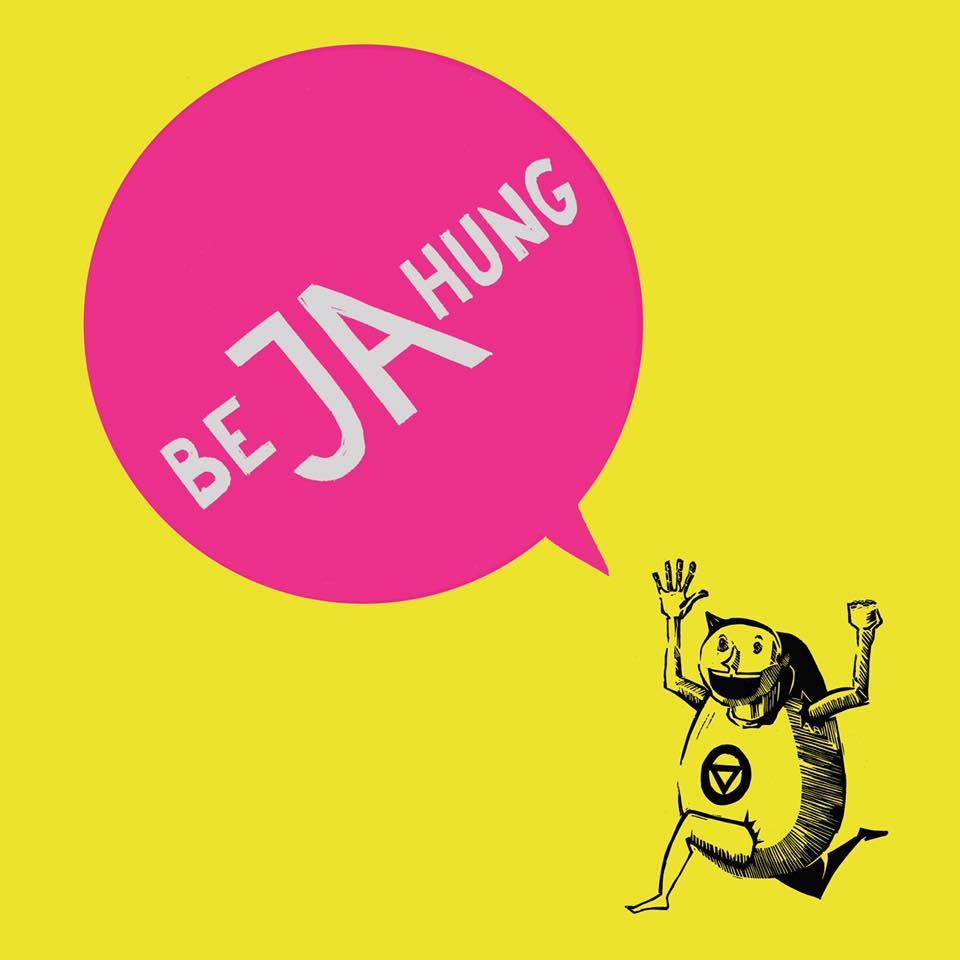 (concert pics by Turn Up The Volume!)