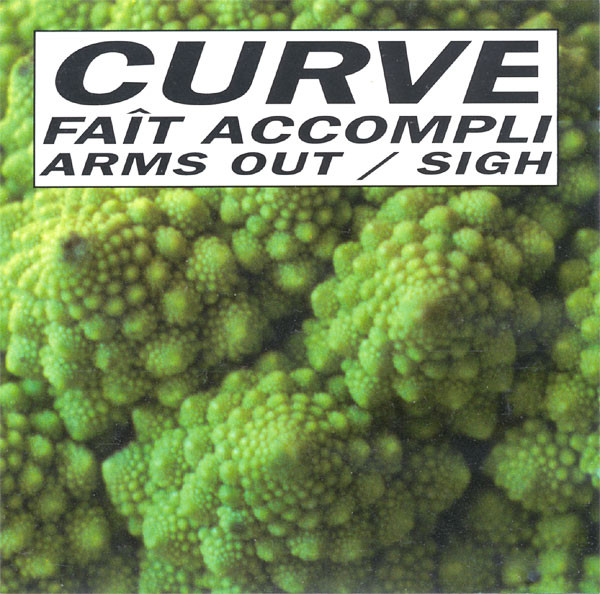 Band: Curve – with the wonderful singer Toni Halliday
and multi-instrumentalist Dean Garcia
Single: Fait Accompli
B-sides: Arms Out and  Sigh
Released: 24 February 1992 – 28  years ago
Album: Doppelgänger  – the band’s debut LP
Score: The single reached #22 in the UK – it was
one of the first singles in the UK to reach the Top 40
without a release on 7″ vinyl 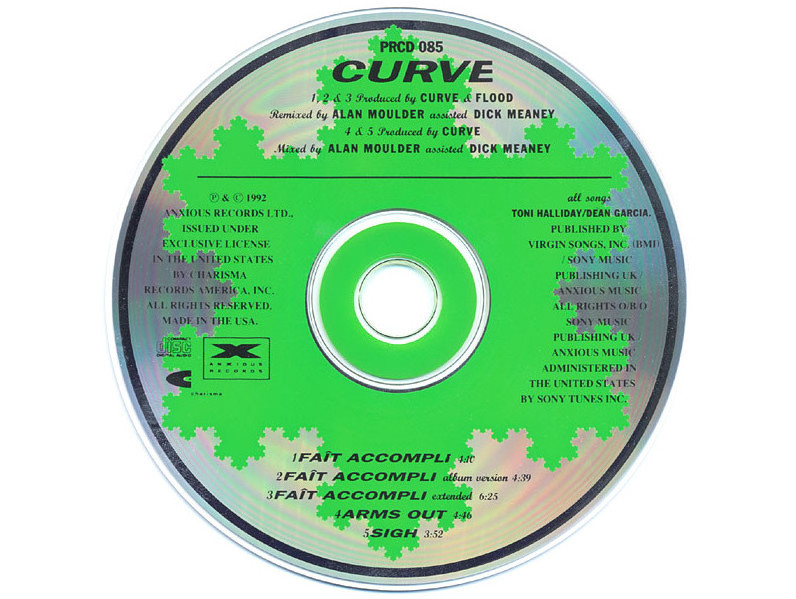