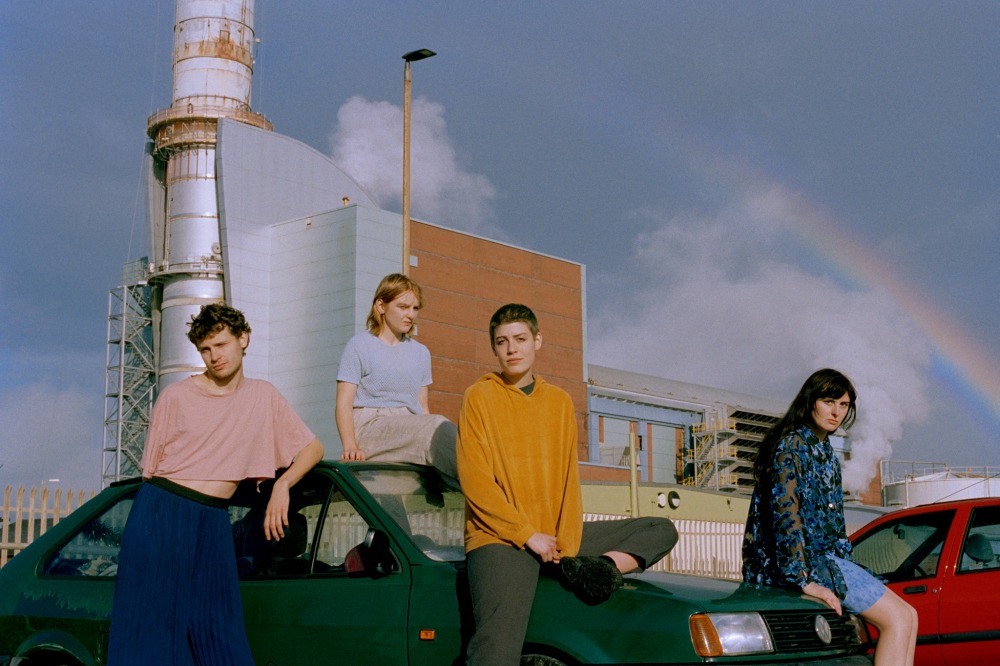 Fast rising Brighton based band PORRIDGE RADIO, fronted by magnetic singer-songwriter Dana Margolin, release their second longplayer ‘EVERY BAD‘ on 13 March via Secretly Canadian. With all the tracks we heard so far (see video clips below) it’s crystal clear that the new LP will be one this year’s best. And here’s another piece that shows why.

About the new one called ‘CIRCLING‘ Margolin says: “a lot of the songs on ‘Every Bad’ are centred around the sea, and ‘Circling ‘was one of the last songs focused on the water that I wrote for the album. I was thinking on the idea of willing things to be okay by repeating that they are, because I need them to be.”

‘Circling’ sounds at first like a good old waltz until the passion increases impetuously, midway, and Margolin proves once again why she’s one of the most affecting and wholehearted singers today. Her ardent intensity and unbridled fervency are just overpowering and touch heart and soul.

And here are all the stellar tracks previously issued… 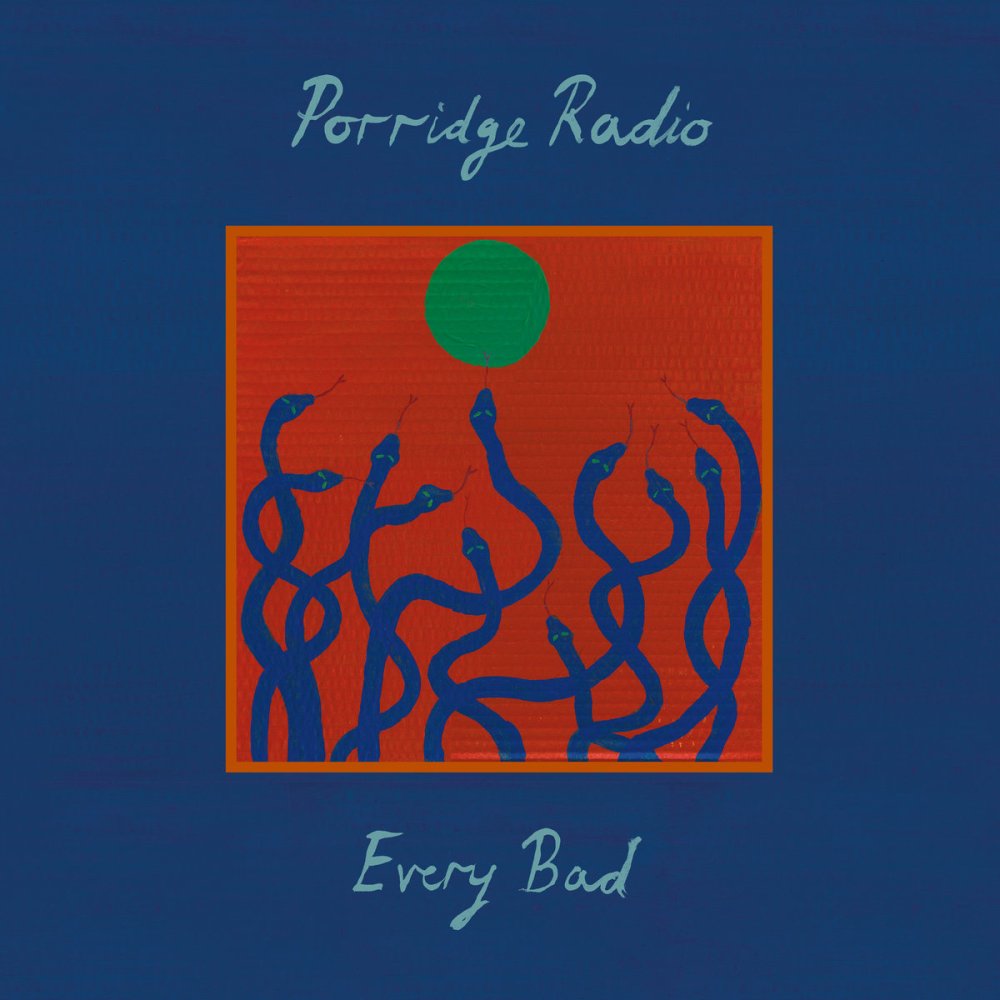