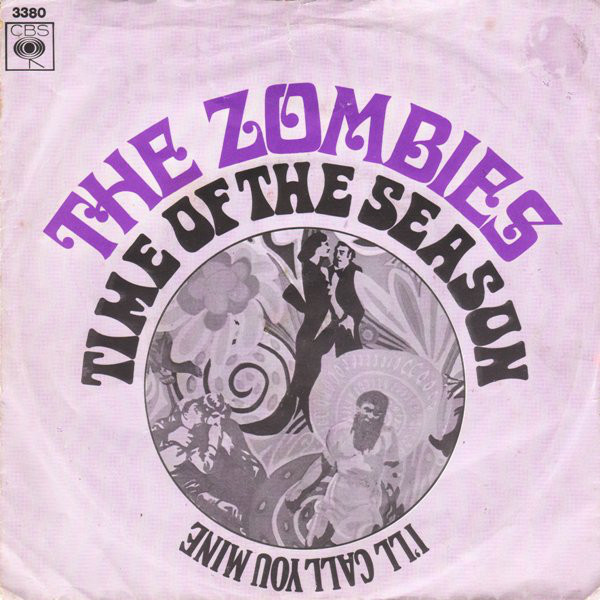 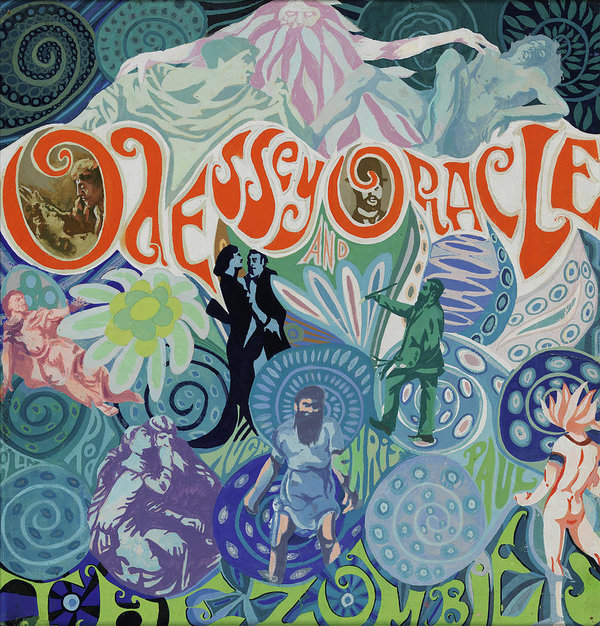 THE ZOMBIES are still going strong. They are now working on a new LP, their first since their 2015 Billboard-charting album Still Got That Hunger. Never content to only look back, keyboardist Rod Argent noted that several songs have already been recorded in
his new studio, which was designed by the same person responsible for the acoustic design of all Abbey Road studios.

Last year they shared a video of a live version,
their timeless classic, recorded in Los Angeles… 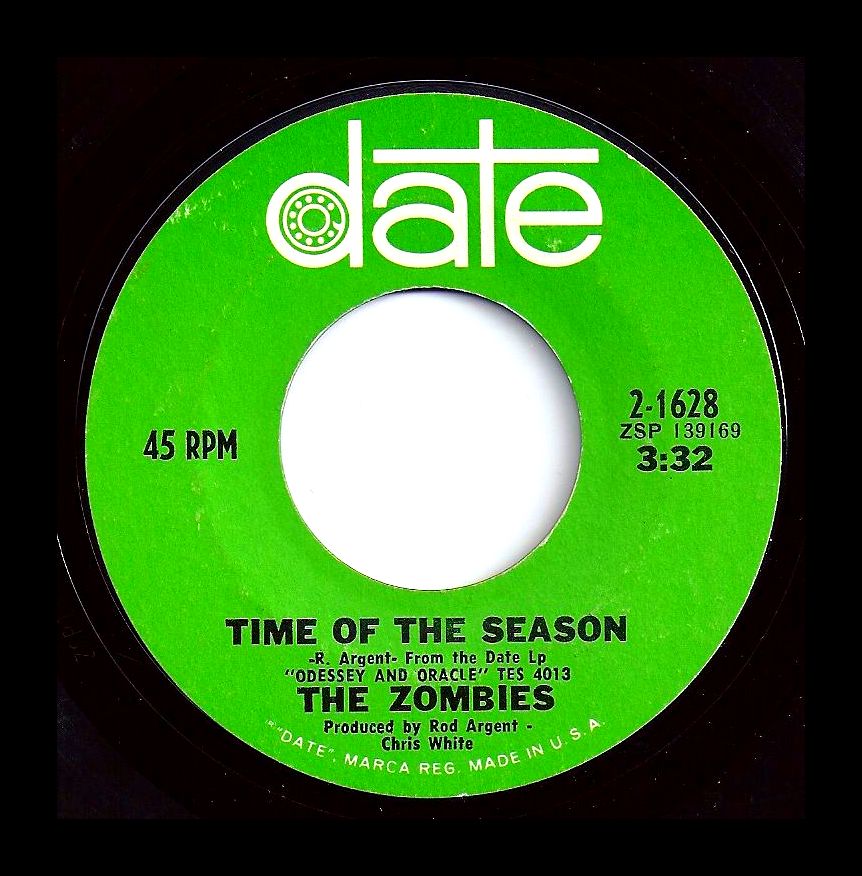