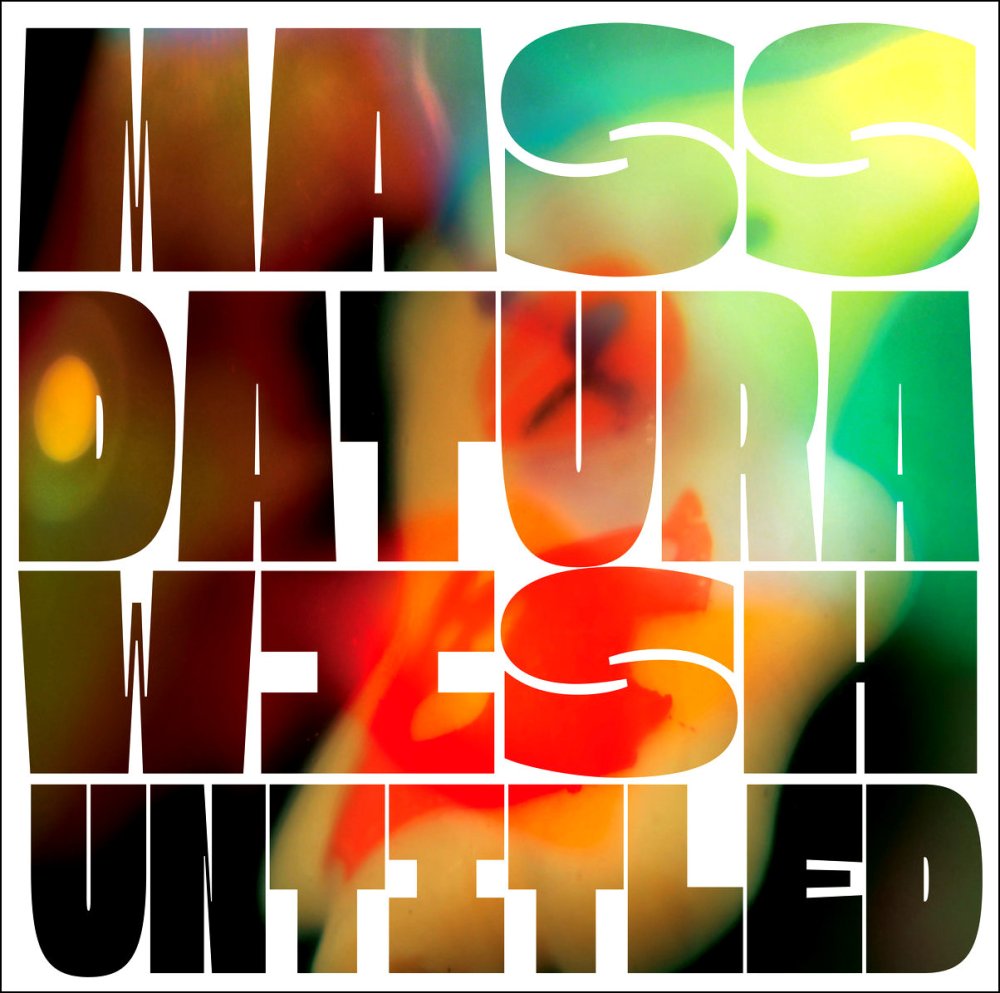 Band: MASS DATURA
Who: “With a name originating in 16th-century occult mythology, Mass Datura initially formed as an outlet for Canadian poet, artist and cordwainer Thomas Rowe and music graduate Joseph Colkett to channel their unusually broad patchwork of experiences into masterfully playful songs. The band’s inspirations at the outset were taken from the sounds of grunge, alt-rock, doo-wop, blues and American folk. However, in more recent years they sought fervour from the operatic when classically trained violinist and soprano Leanne Roberts, and the artistic when The Horror’s guitarist Joshua Hayward, ICMP graduate Patrick Bartleet and UAL art major Christy Taylor joined the line-up.”

Album: WISH UNTITLED – the band’s second album
Released: 10 July 2020
Info: “‘Wish Untitled’ is the follow-up to 2018’s debut ‘Sentimental Meltdown’. Recorded straight to tape in a studio in the middle of nowhere in the French countryside, the album captures band leader Thomas Rowe’s songs with immediate energy and analogue warmth. The result is a personal, but willingly shared, journey through the emotional upheavals we’re all familiar with: fractured companionships, the perils of damaging dependency and the feeling of crumbling under the weight of a world that doesn’t care.”