NEW FRIES are Toronto-based experimental legends and one of the best kept
secrets in the city. With their new album IS THE IDEA OF US they delve deeper
into their unconventional, ever-changing sound.

New single LILY is about “Lilydale, New York. A caged community inhabited almost
exclusively by mediums–those who communicate with the spirit world. It is a community
of liars and people with special spiritual gifts. People across North America travel here to connect with the deceased.”

This funky synth-stroke strikes you from the first spin. An oh-my-God jawdropping jam with an instant effect on your head’s movements. Ongoing motorik electro kicks cause trance-like thrills. Endless mind-boggling beats creep under your skin without asking. It’s impossible to ignore this sonic hypnotism putting a spell on you. Voodoo rhythms, indeed. 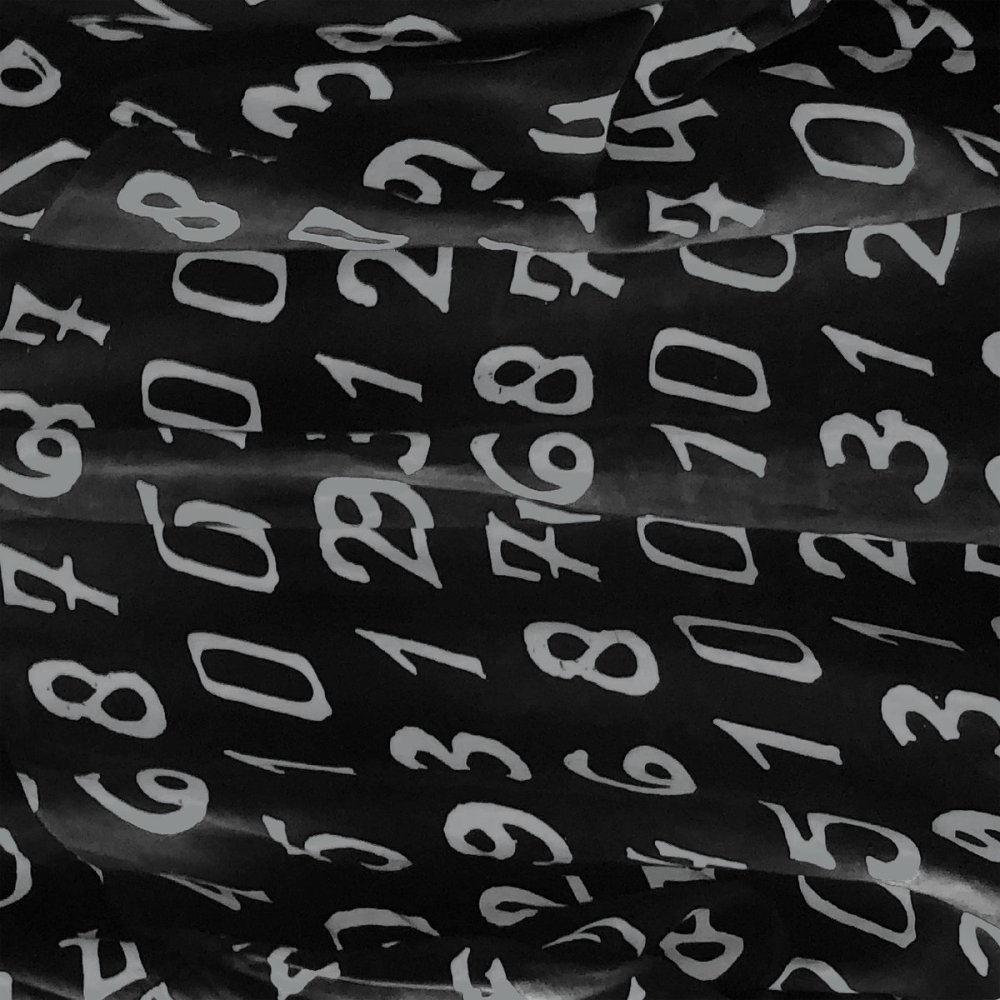 IS THE IDEA OF US out 7th August via Telephone Explosion