“Comprising five heavyweight alt-rock gems that lay equal claim for A-side status, Blue Stragglers’ debut EP captures the Sussex trio at their muscular, melodic finest. Recorded
and mixed by engineer and producer David Holmes in the belly of Lightship 95 at Soup Studios – a houseboat turned recording studio docked on the Thames in East London – the EP sessions were almost over before they had even begun. Recording took place during a ferocious winter storm, which turned the loading of equipment across the Lightship’s ice-covered bridge into a precarious ordeal. Thankfully, the dreaded cry of “man overboard” was never heard and Blue Stragglers laid down five songs to serve as rallying calls of rock’n’roll defiance during a summer that’s been thin on such life-affirming delights.”

Turn Up The Volume already reviewed 3 out of the 5 steamrollers when they were
shared over the past weeks. The clear-cut writing was definitely on the wall-of-sound.

– ALL MINE (SOMETIMES) –
“A brain-breaking banger and smoking slam.”

.
– SHE –
“A riff exploding blues hammer to test your lungs’ capacity.”

.
– LATE AT A FESTIVAL –
“Blur‘s Britpop flair pumped up with tons of illegal decibels.”

.
… and what you get is a jaw-dropping debut EP!

For those about to rock BLUE STRAGGLERS
salute you… 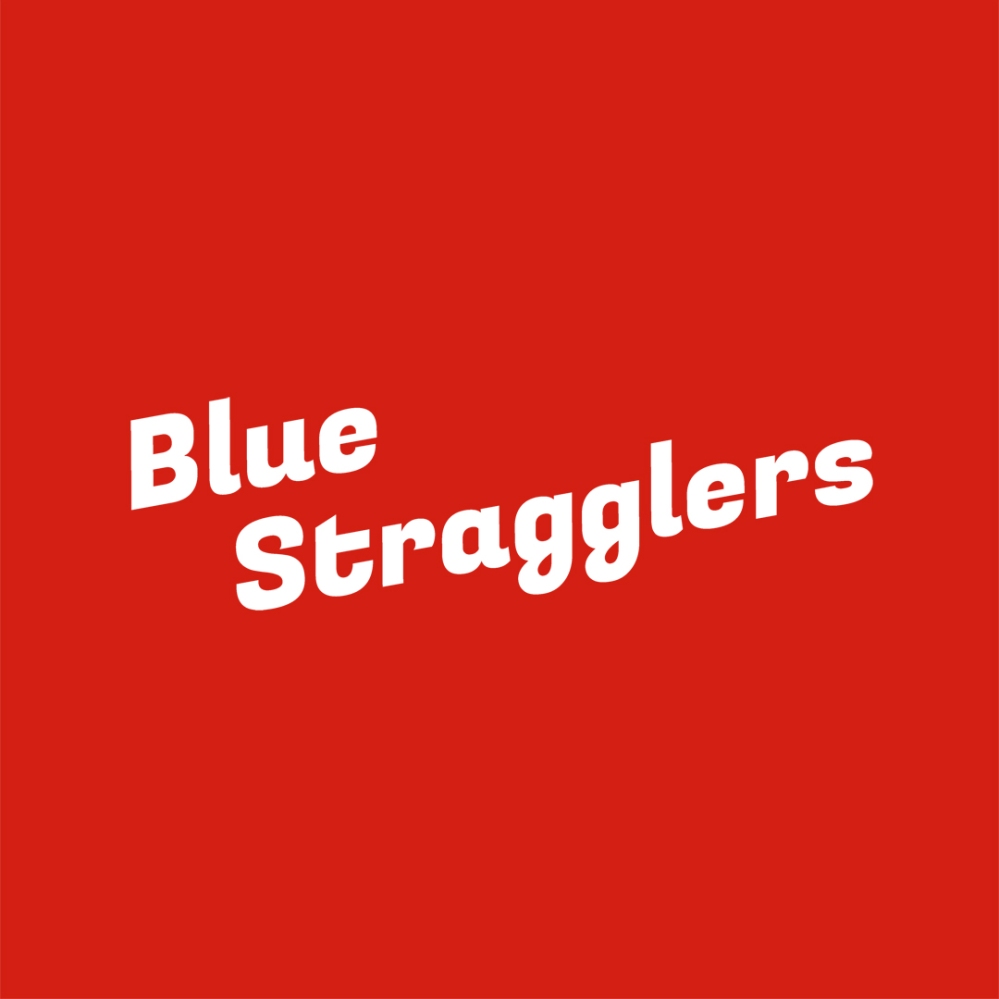