For those about to rock AC/DC salutes you. With hoarse vox Brian Johnson, drummer
Phil Rudd, and bassist Cliff Williams back in the line-up the Australian riff machine rocks
your socks off again.

New album POWER UP arrives on 13 November. Many of the songs date back to the period around Black Ice in 2008, and every track is credited to Angus and his late brother Malcolm Young .

Angus: “This record is pretty much dedication to Malcolm, my brother.
It’s a tribute for him like Back In Black was a tribute to Bon Scott.” 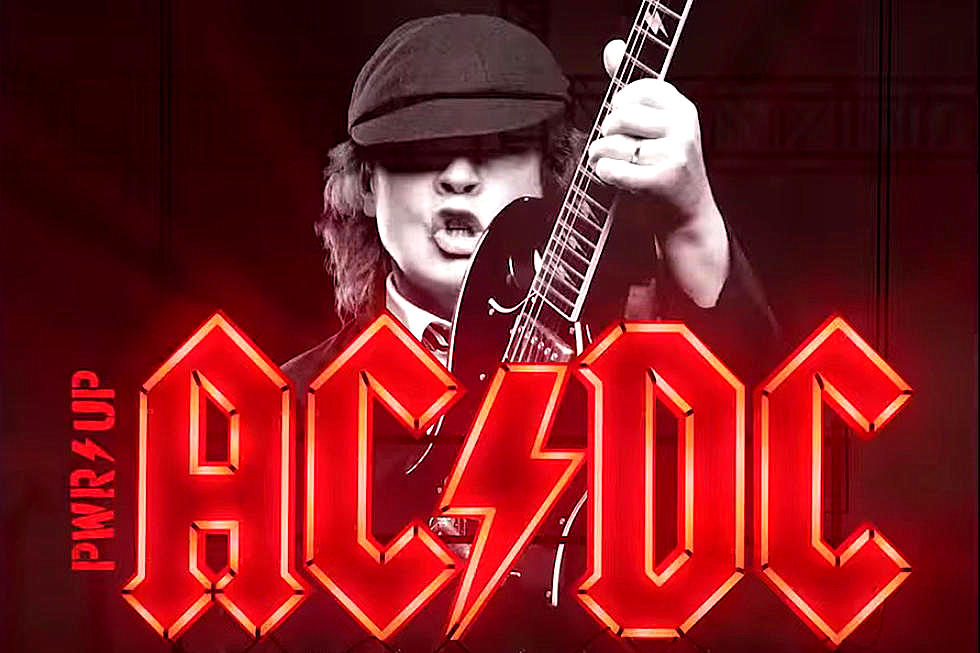 Lead-single SHOT IN THE DARK is a vintage scream along haymaker. It’s the same old bang-up racket the band produces since 1973 but it still works tremendously well, that’s why they don’t change to make jazzy, avant-garde music, I guess.

Angus about the new sucker-punch: “The title is a little bit cheeky because
we all like a little nip of alcohol in the night or a few shots in the dark.” 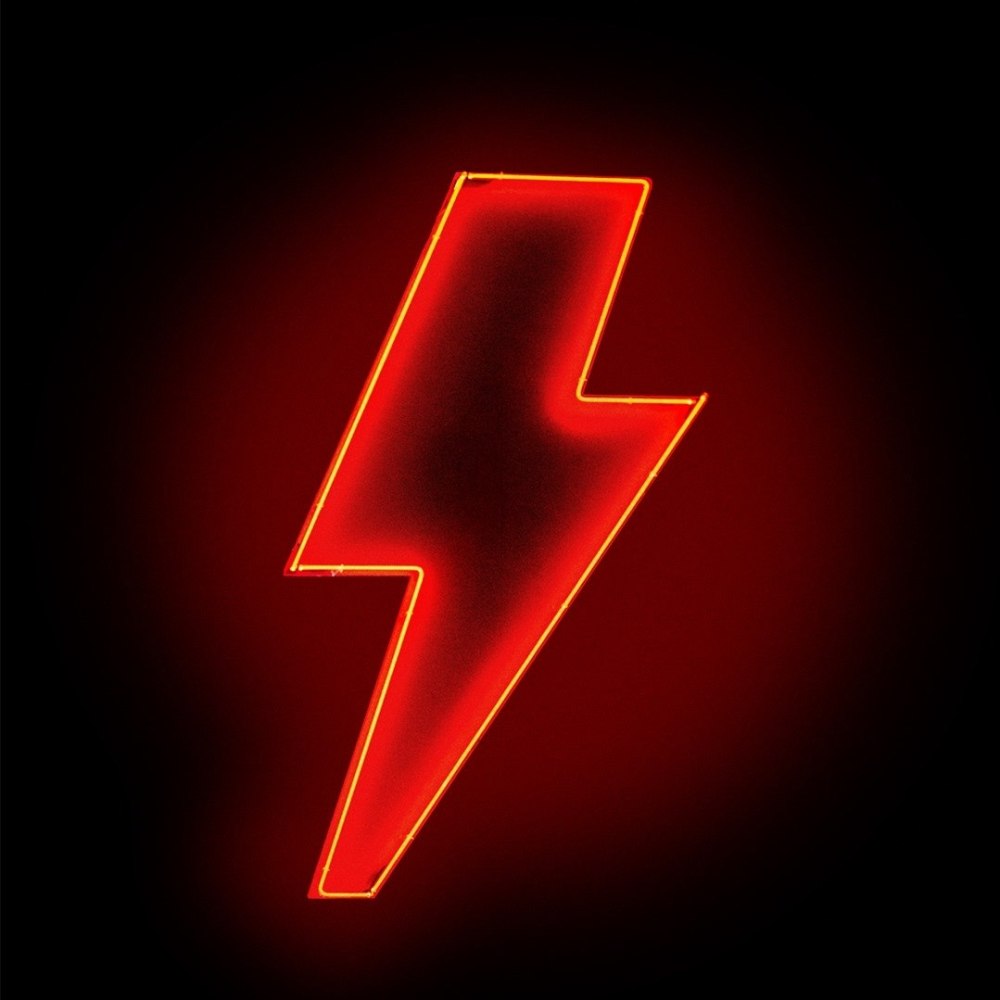