Pitchfork: “Prince’s ‘Dirty Mind’ starts with the most blatant disco throb in his entire discography on the title cut, and his second-heaviest thump pounds through “Uptown,” which opens Side B. At 30 ultra-tight minutes, a length that allowed for more walloping vinyl, Prince’s sole slow-jam-deficient album is pretty much an unrelenting dance party that pointedly invited New Wavers to boogie down alongside funk bunnies and dancefloor fashionistas. It’s one of the key records that truly initiated the ’80s.”
Full review here. Score: 10/10.

Turn Up The Volume: “A 24 karat musical genius.” 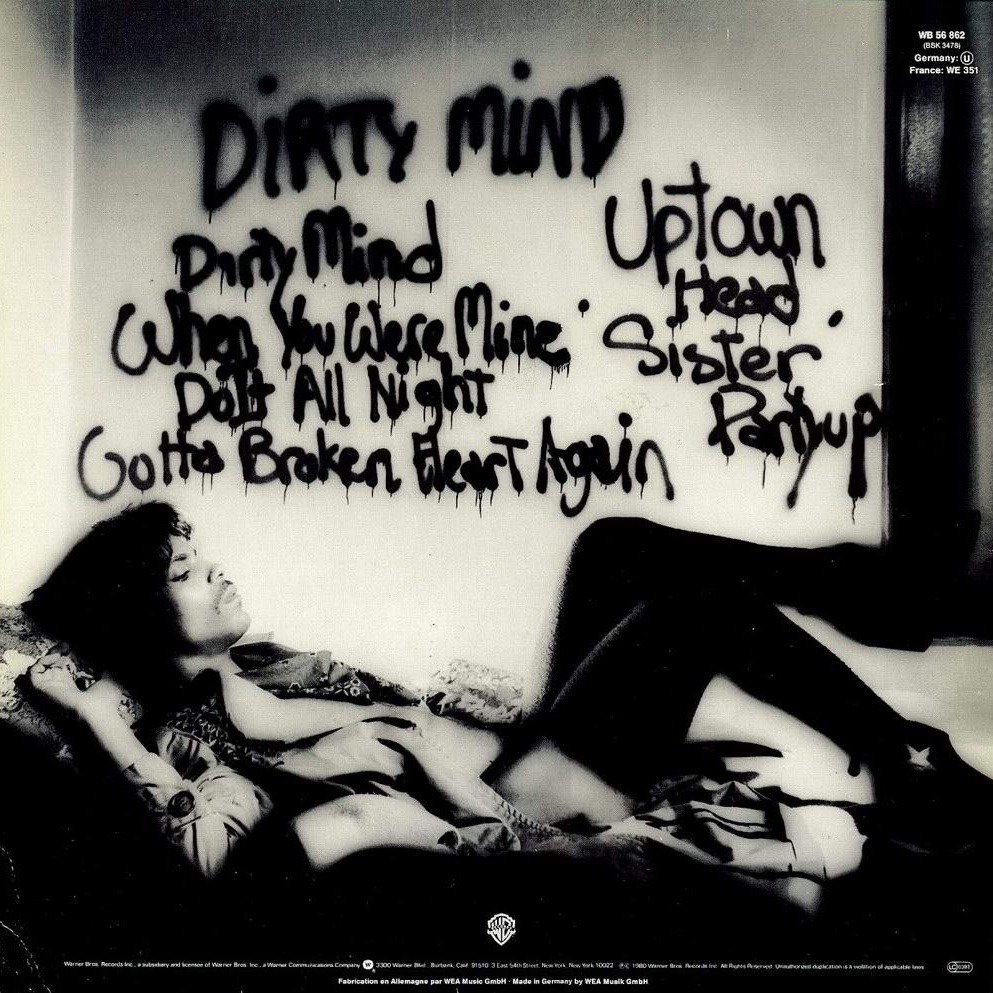