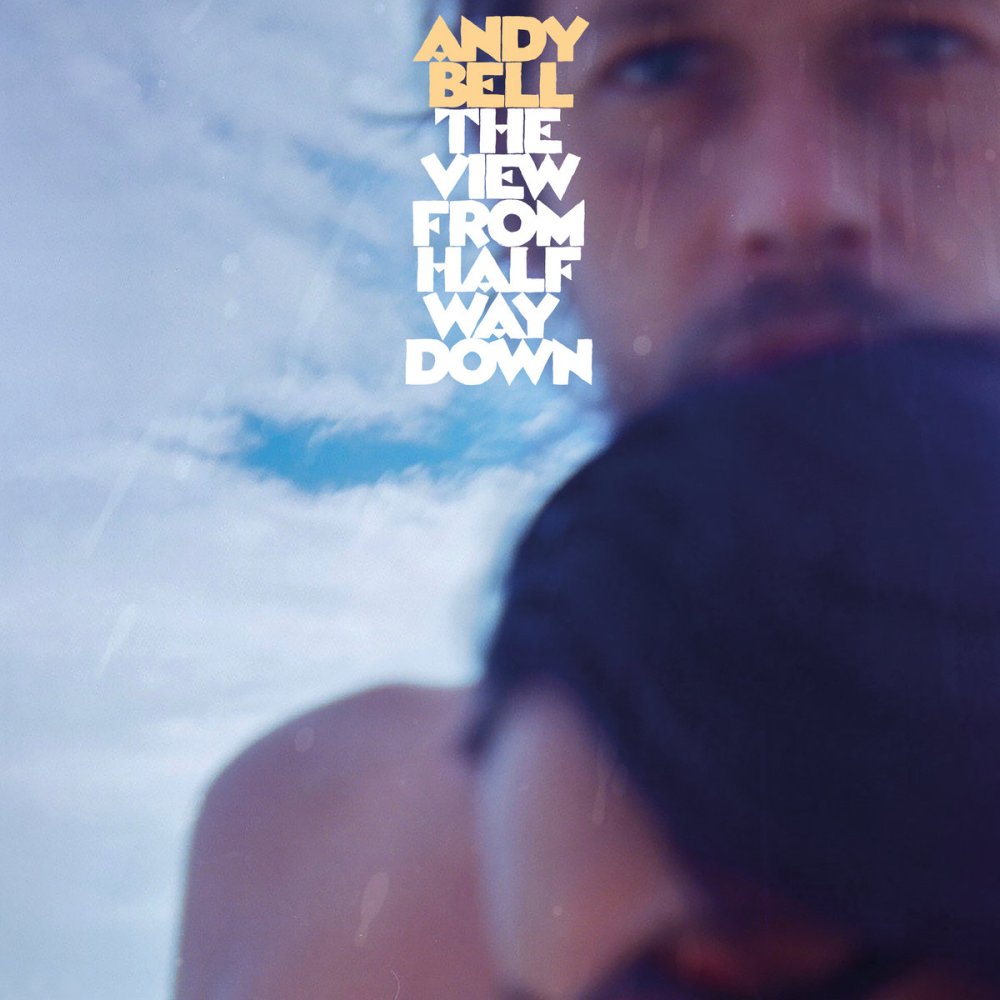 Info: The product of a gradual, four-year process and finished during lockdown,
the album was entirely written and recorded by Andy, engineered by Gem Archer
and mastered by Heba Kadry.

Arts Desk says: “A solo debut that gives us a glimpse of an impressive panorama.
Bell is a gifted songwriter, but here we also get to see his producer’s intellect at work.”

Andy Bell: “I’ve always wanted to make a solo album, I’ve always said I would do it, although
I never imagined it happening like, or sounding like, this one does,” explains Andy. “I’d been sitting on this pile of almost finished tracks, along with all the other hundreds of ideas that had fallen by the wayside since I’ve been making music. Lockdown gave me the opportunity to find a way to present it to the world. “The album is not about songwriting. There aren’t many verses or choruses, because this album is about sounds, a listening experience.”

Turn Up The Volume: “I was hooked from the first spin. A total triumph with layers of psychedelic pop waves from yesterday, played today, for a happier tomorrow.”