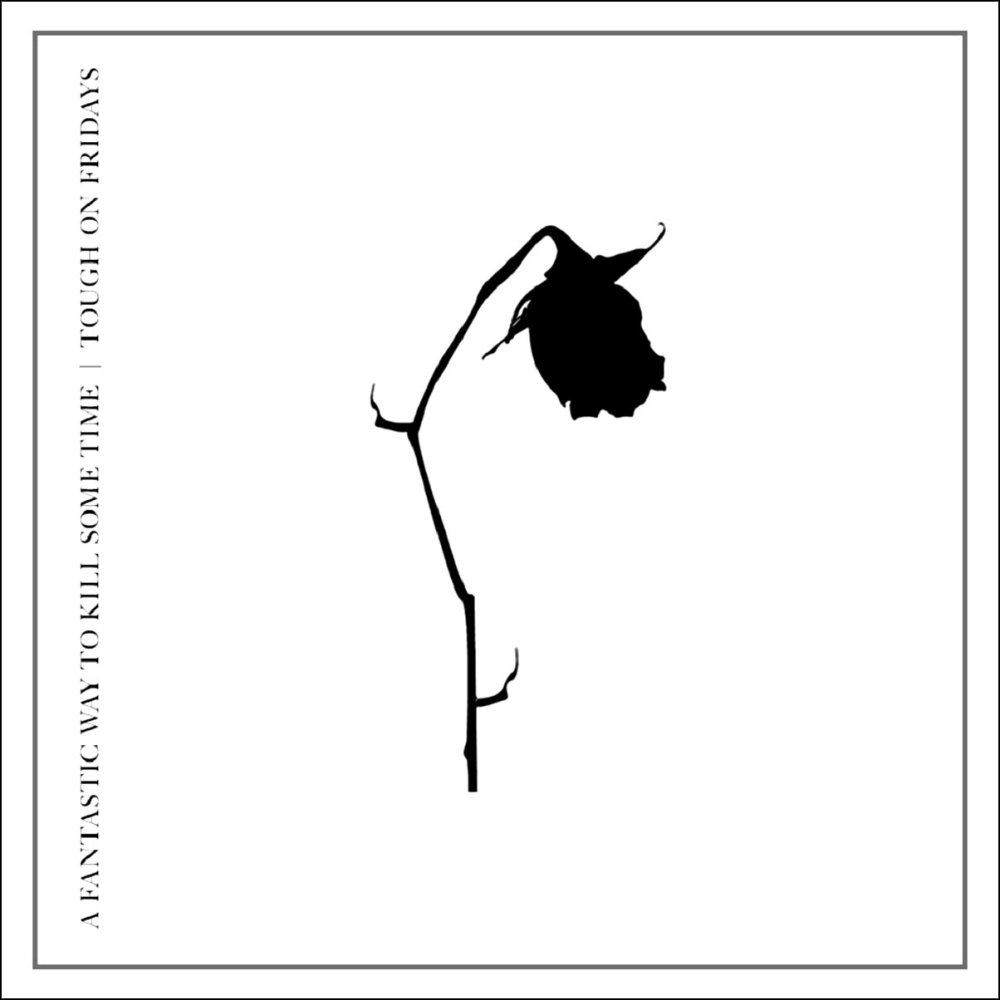 Band: TOUGH ON FRIDAYS
Home: Georgetown, Texas
Who: Alt indie rock trio with an ability to artfully smash
together pop, indie, and grunge into their own brand of
infectious, in-your-face rock ‘n roll.

Key lines: “Dear friend, are you up tonight? I just don’t feel quite alright.
I know it’s out of the blue, but I got another shit tattoo. Haven’t slept since
god knows when, and I think I’m going off the deep end. / You know it’s hard
to stay fucking beautiful” from Out Of The Blue (The Deep End)