American Music website STEREOGUM (founded in 2002 – 320.000 followers on Facebook) has published its list of the best 50 albums of 2020. Their numero uno is Fetch The Bolt Cutters by FIONA APPLE. 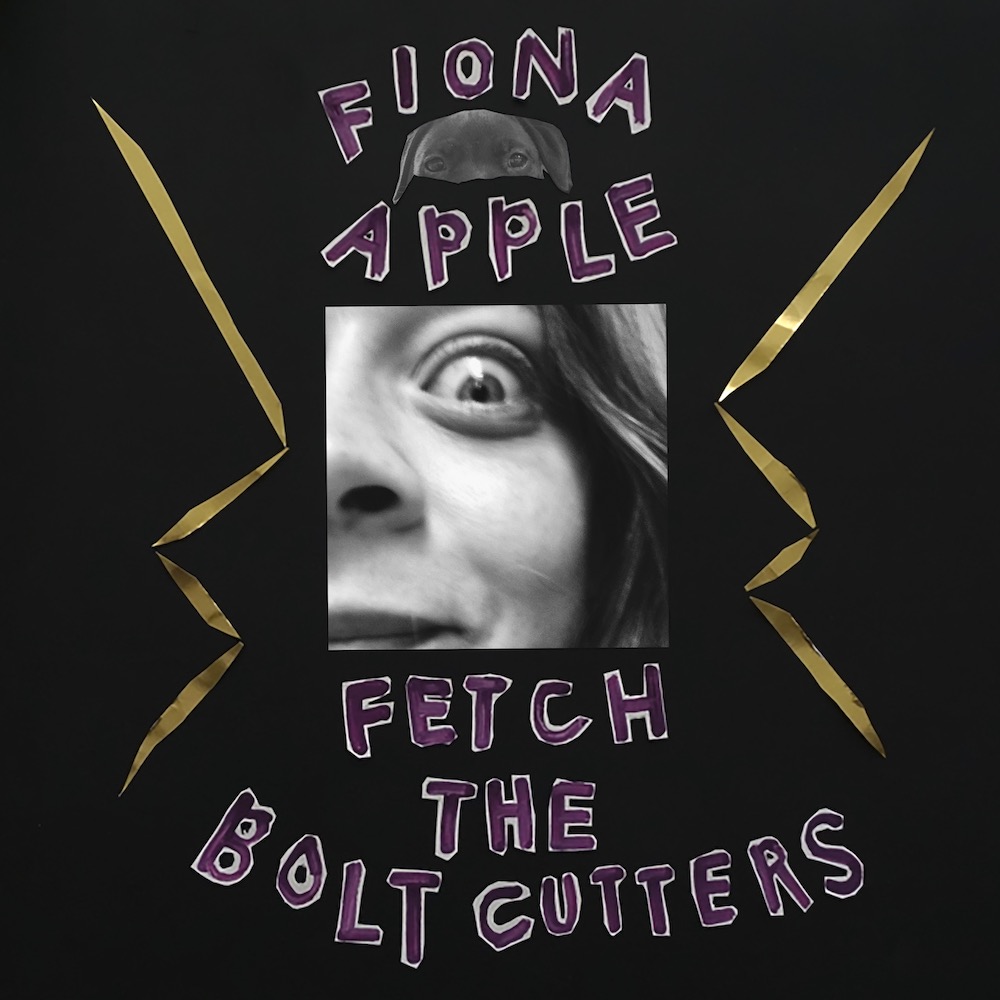 “It’s the sound of one of her generation’s most gifted studio-pop musicians, someone
who could’ve once been considered a peer of Mariah Carey, getting explosively insular, navigating a perilous emotional landscape with a joyous sense of exploration. The mercurial and sometimes reclusive Apple made Fetch The Bolt Cutters at home, working with a small circle and expressively soaring through resentment and anger and depression without letting any of those feelings weigh down her giddy creativity.” – Stereogum