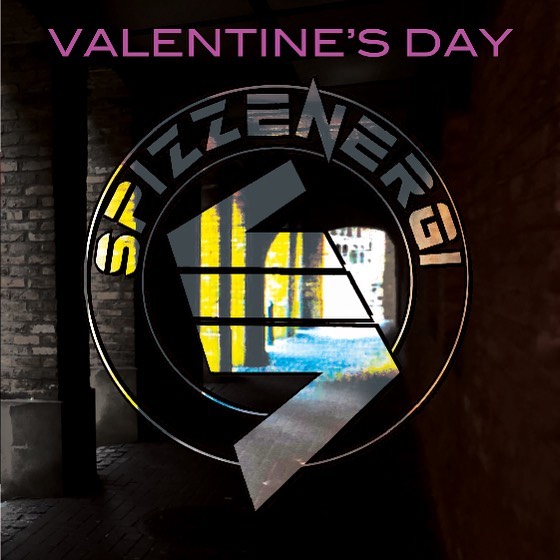 Steamy British combo SPIZZENERGI, formed in 1979 and led by vocalist and
guitarist Kenneth Spiers aka SPIZZ left an everlasting impression in their first years
with new-punk-wave crackers such as Where’s Captain Kirk? and Soldier Solider.

They also were infamous for changing the band’s name every year, subsequent
names including Athletico Spizz 80, Spizzoil and The Spizzles.

But it’s all about SpizzEnergi again for a while now. Today they unleashed a David
Bowie cover. Their take on the late genius’ 2013 love song Valentine’s Day (from
The Next Day album) honors the Thin White Duke greatly with an electrifying and
high-energetic buzz and fuzz drive. Captain Kirk is back in time for a Feast of Saint
Valentine party. Love is in the air!