Why: Let’s be honest, who needs a remixed album by Leg Puppy?
Me and you and a dog named Boo, as long as the puppy panderemix
roars its ugly head. 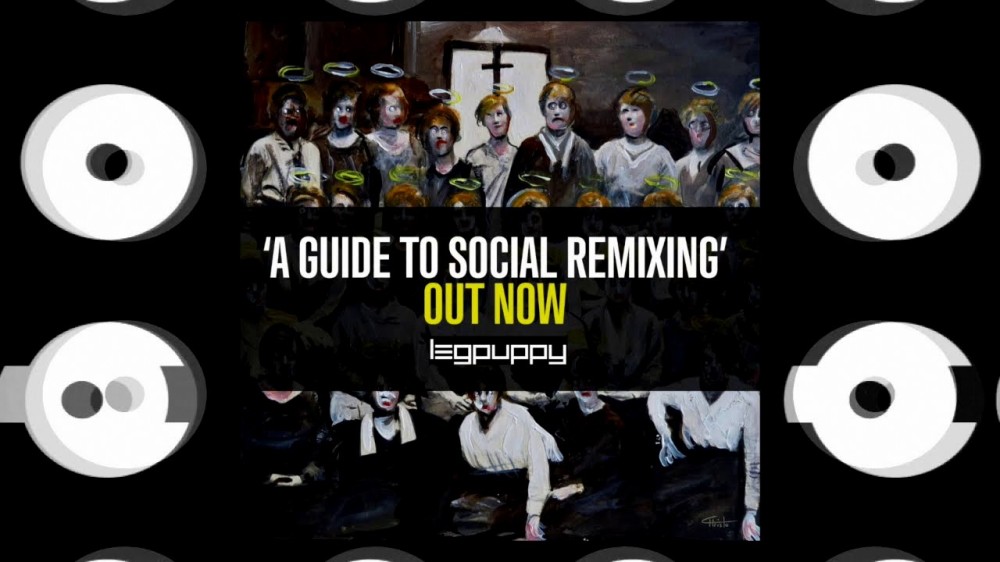