(Still from the video)

Track: SELF – From brand new album The Future Bites.

Steven Wilson: “Self’ is about our new age of narcissism and self-obsession, one in which a human race that used to look out with curiosity at the world and the stars now spends much of its time gazing at a little screen to see themselves reflected back in the mirror of social media.” 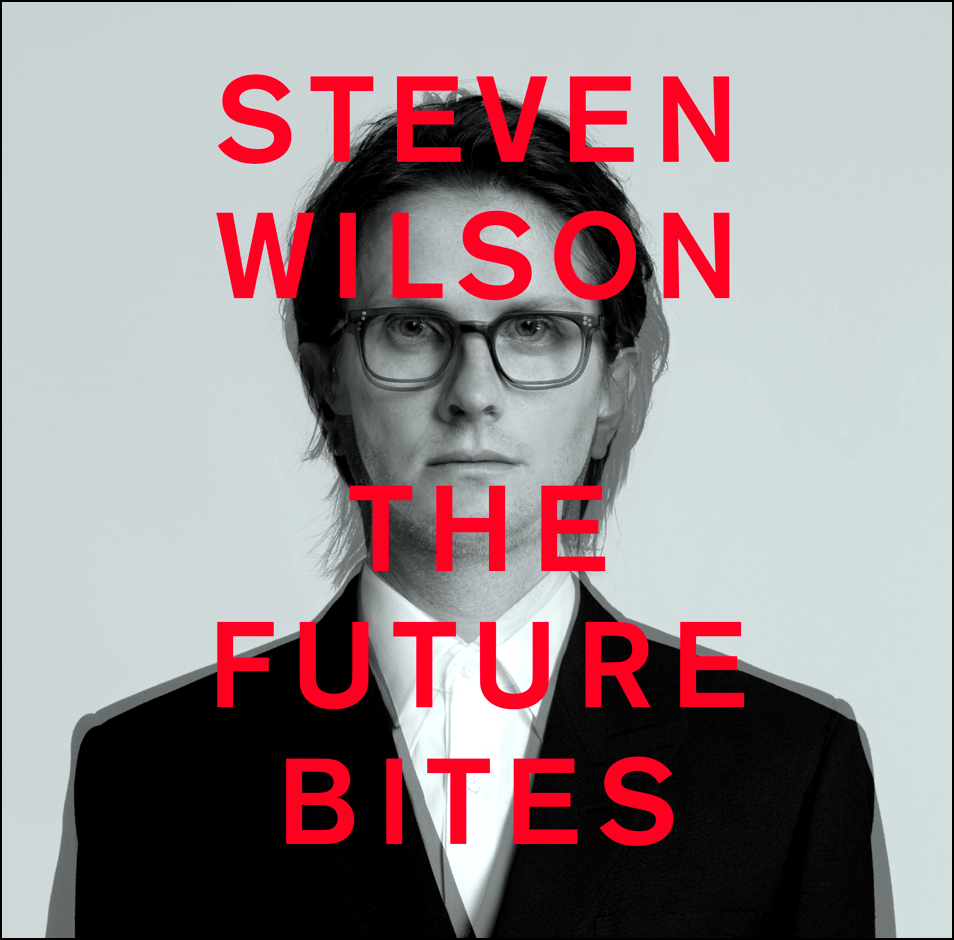