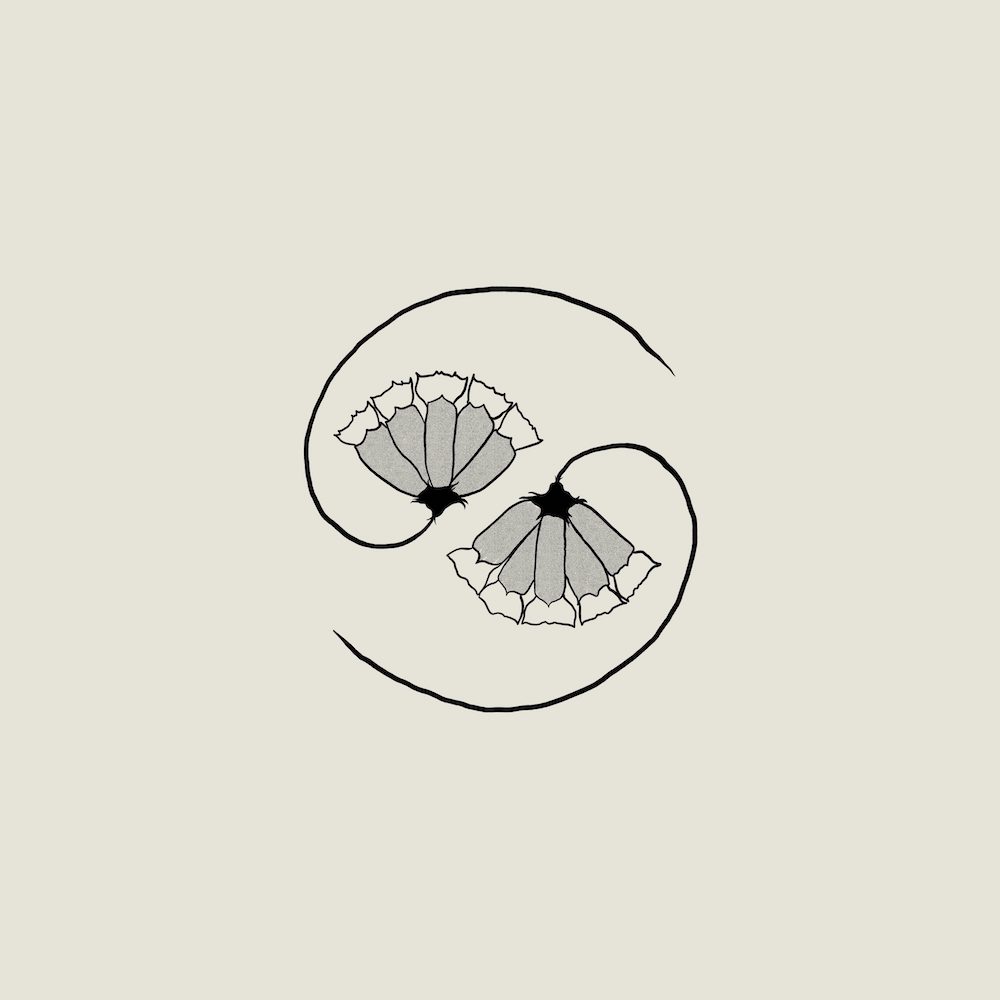 Band: GODSPEED YOU! BLACK EMPEROR
Who: Wayward and enigmatic, experimental
collective from Montreal, Canada active since 1994

Format: The 4 tracks – all around the 20-minute mark –
will be on one 12″ LP and one 10″ record.
Release: 2 April 2021.
No streaming services. Instead, label Constellation Records has
sent over 100 advance 10-inch vinyl records to independent record
stores, who can do what they want with the release. 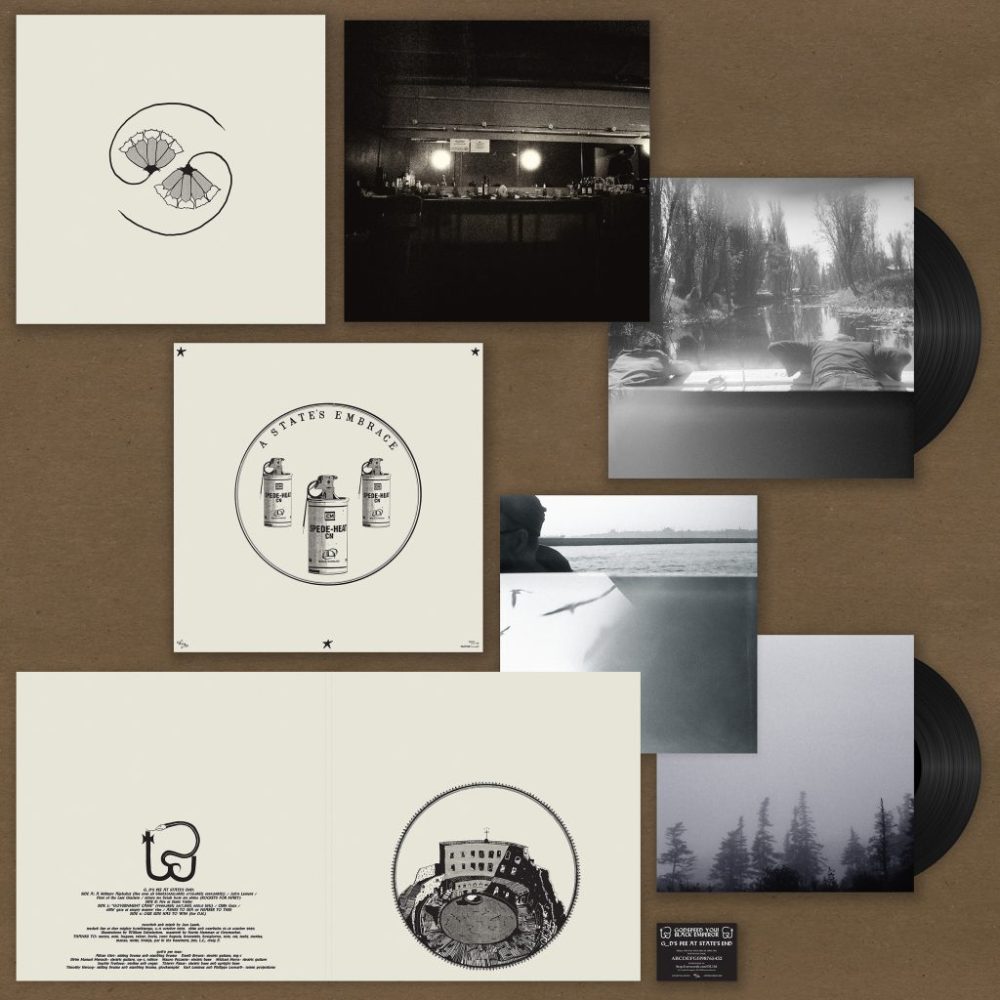 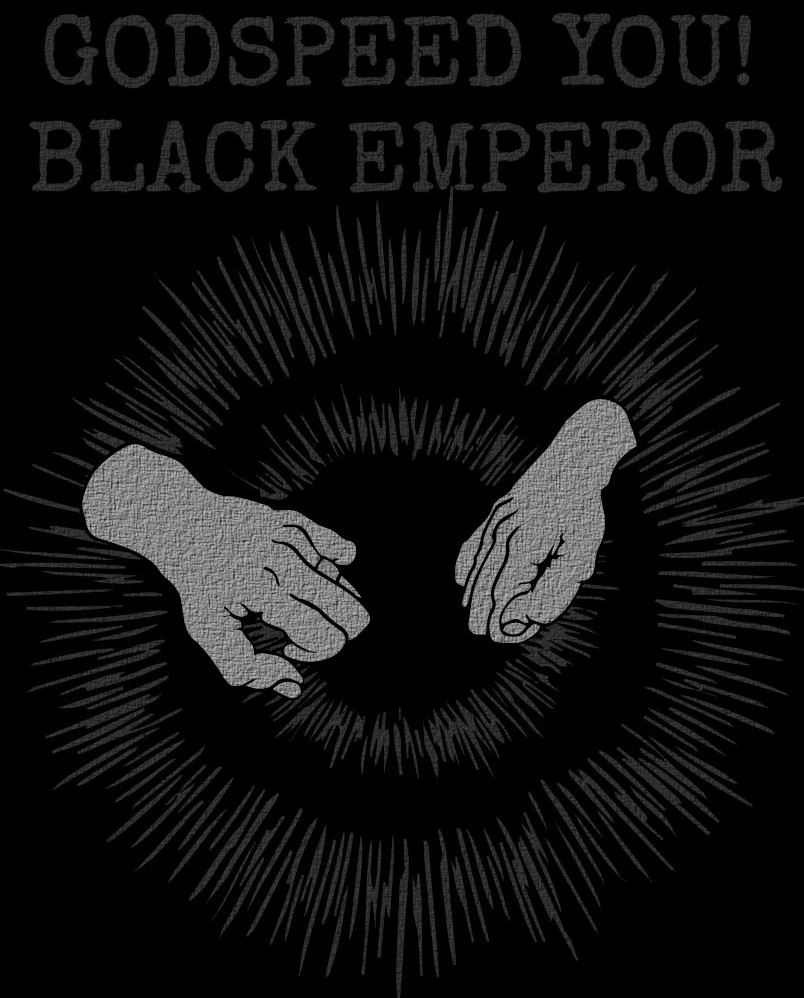