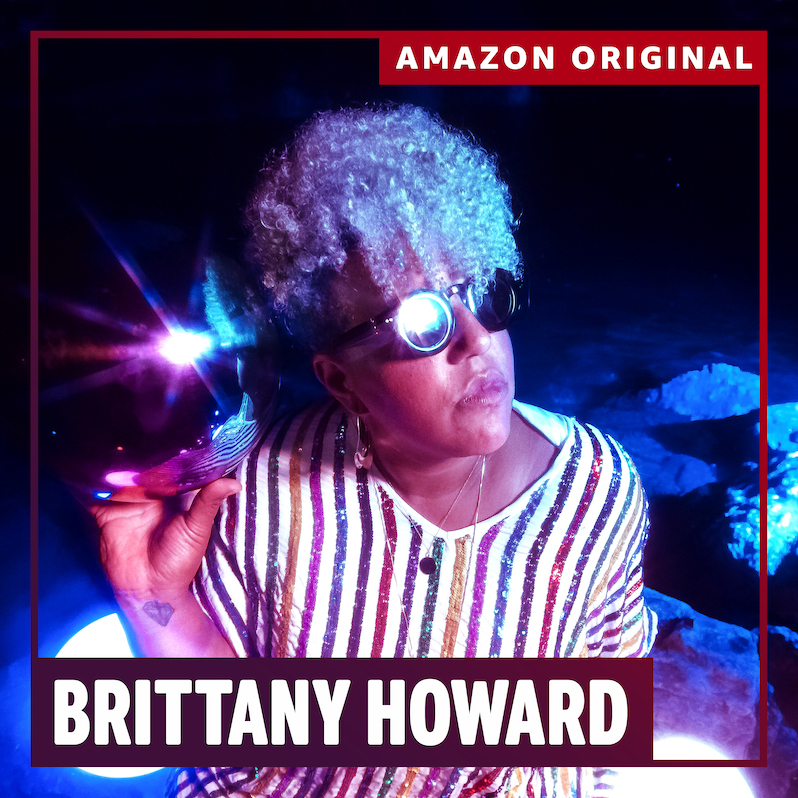 Standout Alabama Shakes‘ voice BRITTANY HOWARD released her formidable
solo longplayer Jaime two years ago and got a few Grammy nominations for it.

She also covers songs of favorite artists now and then. Here’s a swing and shake
one of a golden oldie by the late legend Jackie Wilson. Her impassioned version
of (Your Love Keeps Lifting Me) Higher And Higher is bingo! She just released
it via Amazon Music.

You can listen here, after logging into the site. But seeing/hearing the new
Queen Of Soul performing the classic cracker live last year is so much more fun…