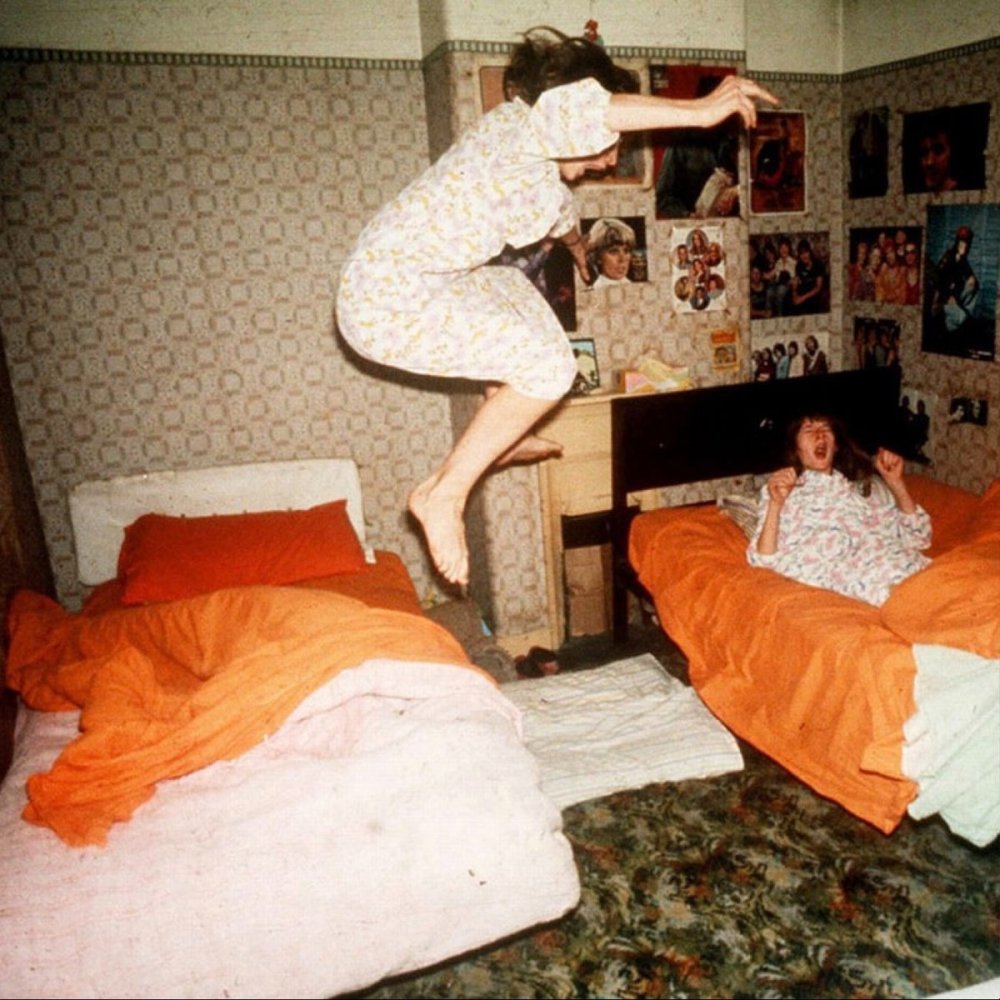 band: home is where
who: inspiring punks from florida, america producing a unique blend of whirlwind hardcore aggression and warm, open-hearted folksy melancholy. the bittersweet
folk melodies seep deeply into the band’s DNA, adding an element of accessibility
and immediate nostalgia to otherwise churning and angular song structures and
sonic assaults. vocals range from an intimate, gentle, and disarming croon to a full-
bodied expectoration of the soul. gothic post-punk and staccato-heeled screamo.

score: i’m damn sure this incredible punch-powered-punk-passion turbo was here
before, about 40 years ago, inspiring bored kids like black flag , shellac, melvins, jello
biafra, and other anarchist snotnoses, to leave home, steal guitars and drums in order
to have some wild fun while scaring bad people with their deafening racket that’ll teach those old-fashioned adults watching fox.news all day long.

so here they are back again, inspiring young social media junkies to steal guitars and drums instead of watching their phones all day long. home is where it all starts when you have no money to rent a smelly rehearsal room to rock your heads off. so you move into your own smelly basement and scream your poor lungs to pieces. listen up all you lost teenagers out there, play i became birds over and over again ’cause these hungry florida misfits can and will save your lives…

.
all music written by home is where / all lyrics written by brandon
produced, mixed, & mastered by matt goings at killian studios
released & distributed through knifepunch records