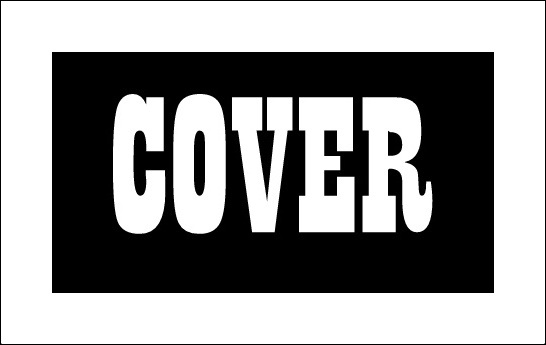 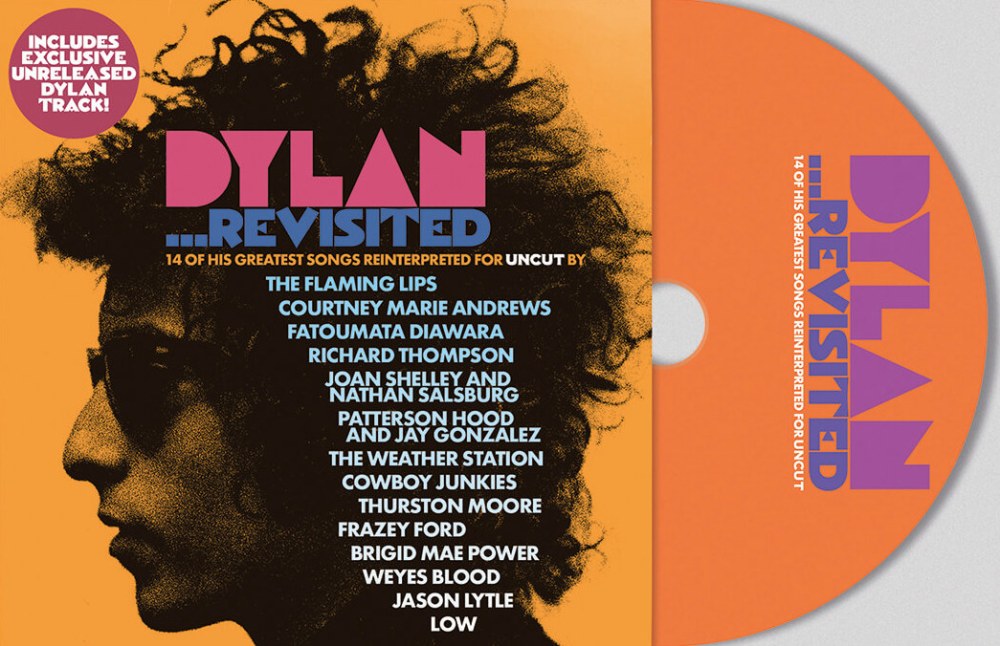 British music monthly UNCUT will celebrate the imperishable and legendary
troubadour BOB DYLAN‘s 80th birthday (my all-time favorite singer/songwriter
born in Duluth, Minnesota on 24th May 1941) with a CD of covers.

Uncut‘s June issue comes with DYLAN REVISITED: “A covermount CD made up
of 14 cover versions of choice cuts from Dylan’s songbook recorded exclusively for
Uncut, as well as a previously unreleased track from the man himself.”

One of the artists who were invited to pick a Dylan pearl are daydreamers
LOW – originally coming from the same city where the master was born!

They covered Knockin’ On Heaven’s Door. A beauty Robert Zimmerman wrote
for the soundtrack of 1973 western movie Pat Garrett and Billy the Kid.

Low truly enchants, charms, and twinkles with their starry-eyed interpretation.

Dim the lights, light a candle and dream away… 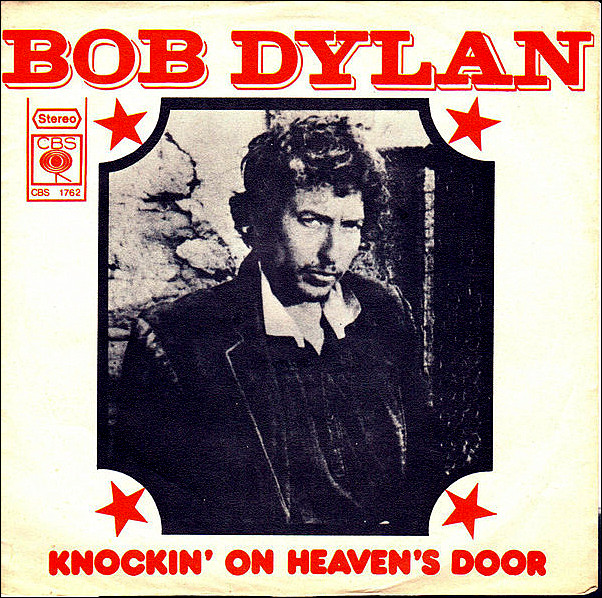