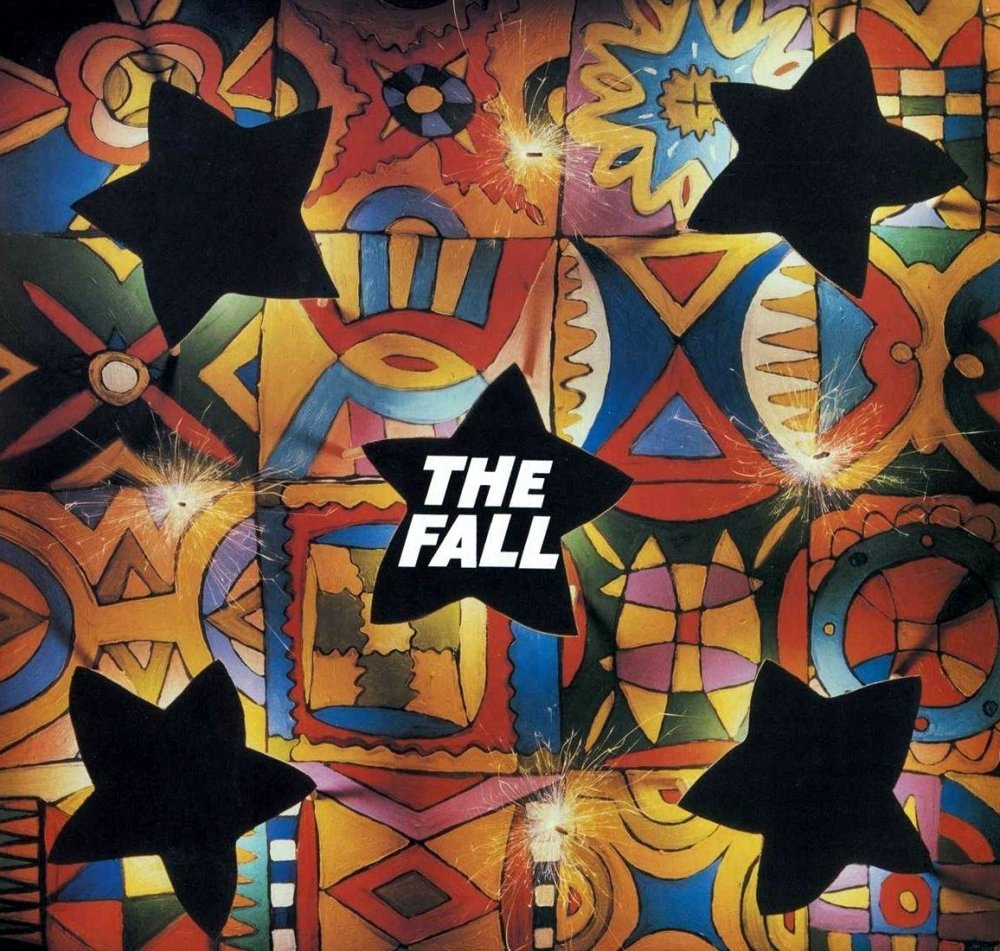 Note: ‘The War Against Intelligence’ was the original title of the album until the outbreak of the Gulf War. Smith agreed to change the title. Then in 2003, Universal released ‘The War Against Intelligence – The Fontana Years‘, a collection of Fall songs from the LPs ‘Extricate, Shift-Work, Code: Selfish’ and related singles although the UK was involved in another Persian Gulf war.

AllMusic wrote: “Shift-Work marked the sophomore effort from a new Brix-less Fall and is a slightly more subdued effort than the raging Extricate. It also marked a new direction for Mark E. Smith and the band as what once was repetitious grooves became interspersed with pop song structures… There are hooks and melodies here, and the group ineffably remain the Fall. The following year’s Code: Selfish would return to a much harder sound, leaving this a melancholic, introspective album.” Score: 2.5/5.

Turn Up The Volume: Except for a couple of good singles this is a disappointing longplayer. But hey, even the best sports athletes have an off-day now ad then.

.
THE FALL: All Albums