New single: HE SAID SHE SAID
A song recorded while in lockdown, with singer Lauren Mayberry
and multi-instrumentalist Martin Doherty isolating in Los Angeles.

Mayberry: “I feel like I have spent a lot of my life, personally and professionally,
performing the uncomfortable balancing act that is expected of women and it gets
more confusing and exhausting the older I get… ‘He Said She Said’ is my way of
reckoning with things I’ve accepted that I know I shouldn’t have. Things I pretended
weren’t damaging to me. Being a woman is fucking exhausting and it felt better to
scream it into a pop song than scream it into the void. After the past year, I think
we can all relate to feeling like we’re losing our minds.”

He Said She Said is a huge electro bass banger..
A slo-mo emo coup with sparkling synths. 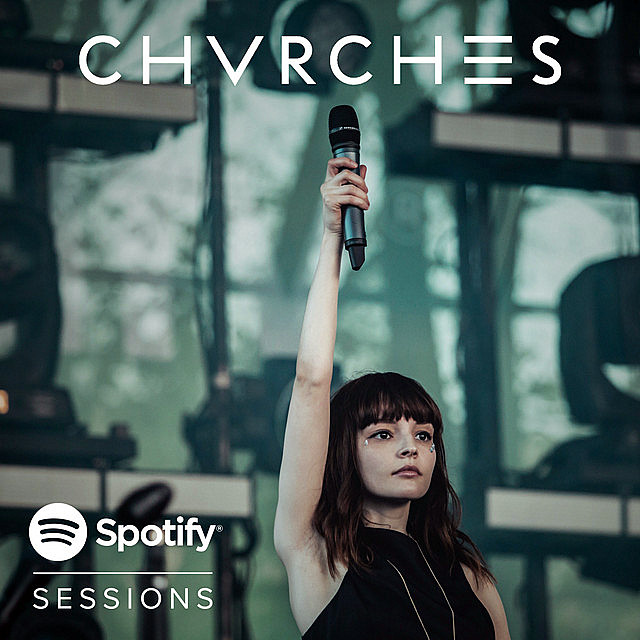