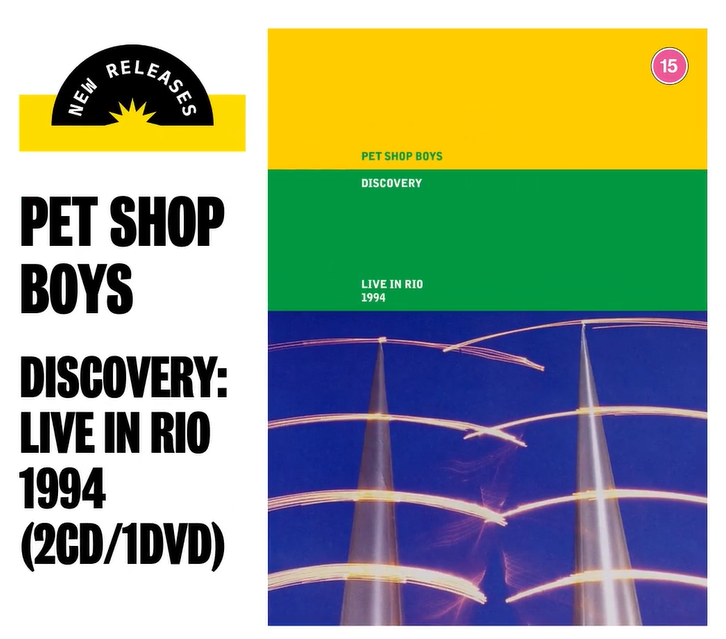 Info: On their massive 1994 ‘Discovery’ tour across Singapore, Australia and
South America Pet Shop Boys decided to focus on a two-hour set largely with
uplifting songs with a party vibe, taking inspiration from visits to the New York underground house club, the Sound Factory Bar. All info about the tour here.

Neil Tennant: “We wanted to define a way Pet Shop Boys could perform live,
without turning into a rock band. Other groups who make their music using
synthesisers and sequencers in the studio always tend to turn into rock bands
when they play live, and it never sounds as good.”

Pitchfork says: “Originally released as a concert film but now reissued as
a live album, this cult-favorite reimagines the Pet Shop Boys’ own canon and
other pop hits, curating a century of pop music history in one jukebox.”
Full review here. Score: 8/10.

Turn Up The Volume: Live euphoria at its electro-pop best. 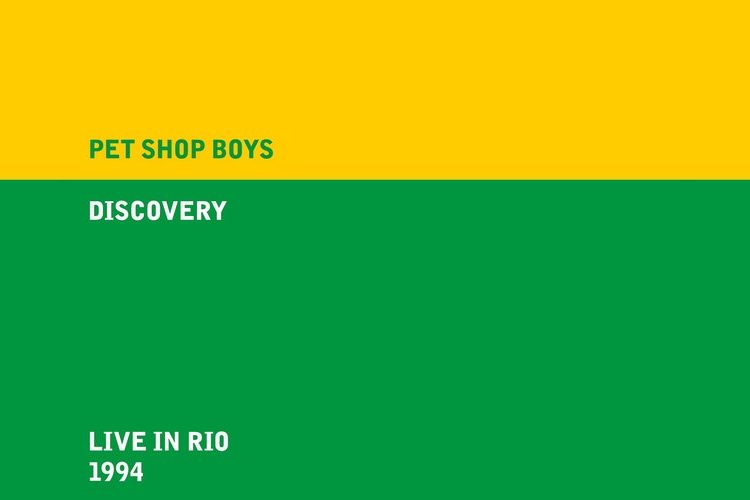