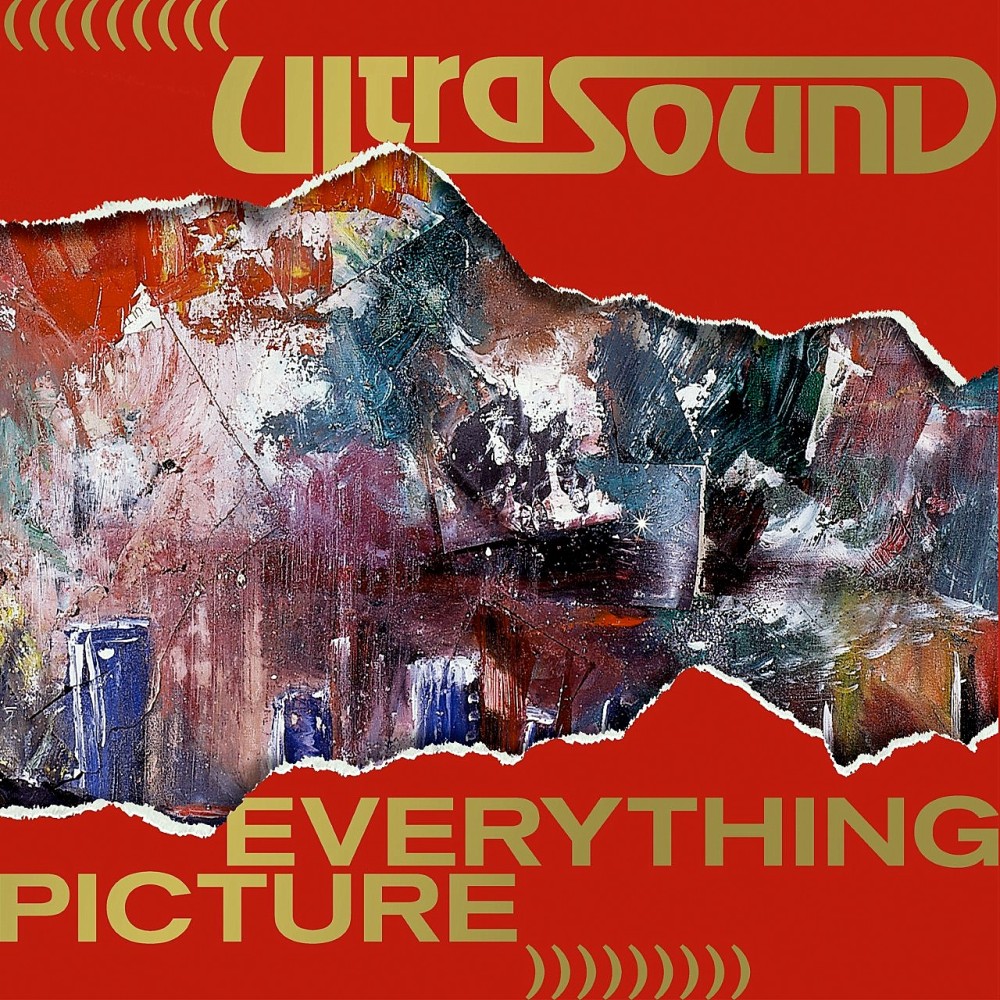 The band’s (double) debut album, released in 1999,
now reissued as an extensive deluxe edition through
via One Little Independent Records.

The boxset features the original double album, an extra two records
featuring a variety of B-sides and singles, and a CD of live and session
tracks. As well, a 26-page booklet and a poster will be included. 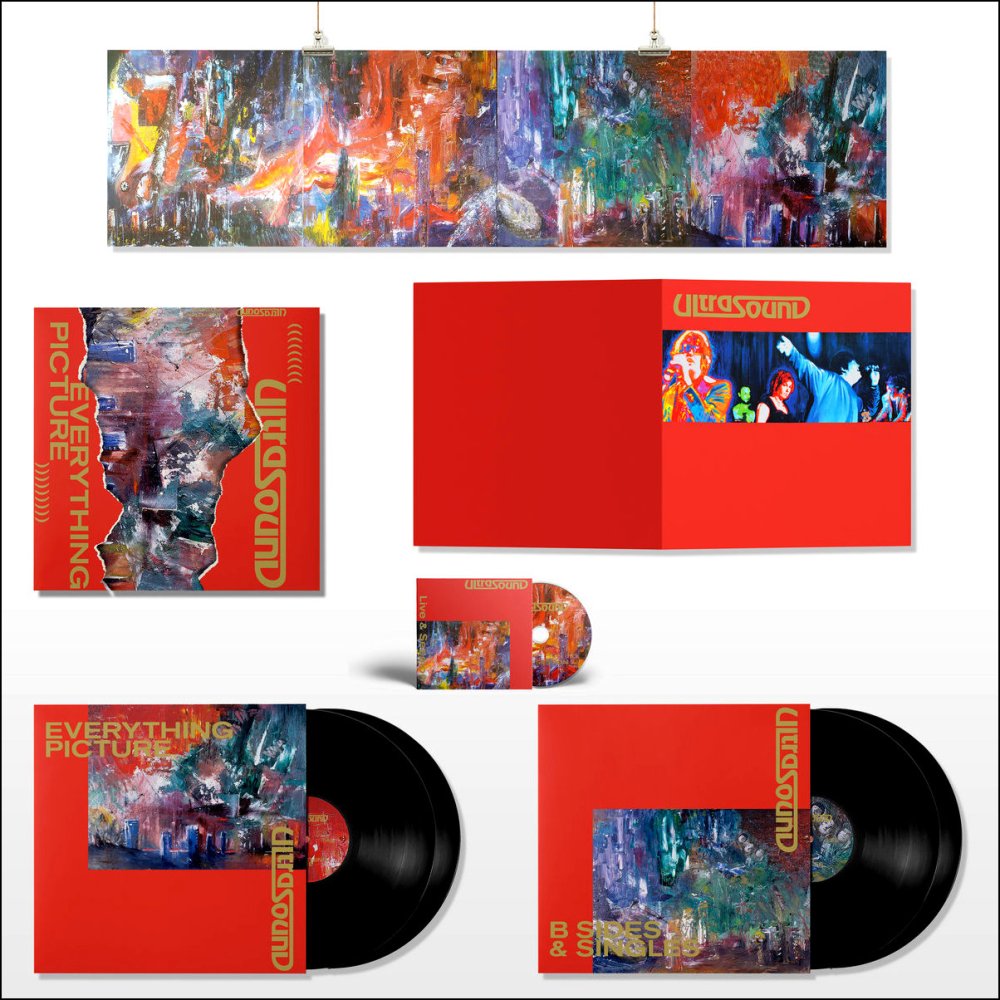 Louder Than War: “For those of us who lived through the Britpop years, there was so much derivative crap released that no music fan in their right mind would ever want to hear again. This beautifully designed and curated album is the exact opposite, showcasing the vision and imagination of a band who may have only burned brightly for a short time, but did so on their own terms.” Full review here.

Andrew Wood (frontman): “Everything Picture was made with future generations in mind.
So it is so appropriate that it should be re-issued, in a more complete form, to be discovered and re-discovered in future times. We were aware that the post-Britpop presence of the early millennium might not “get” it. Many did, and many more grew and developed with it as it grew and developed a life of its own”.

Turn Up The Volume: Frontman Andrew Wood‘s passion, dedication, vulnerability and romantic candidness translated into a captivating vortex of psychedelic post-punk waves overwhelmed me back then and revisiting it now still generates shiverings going down my spine. It’s never too late to find a lost classic, people. You’ll file it between your Mogwai and your Crippled Black Phoenix LPs. 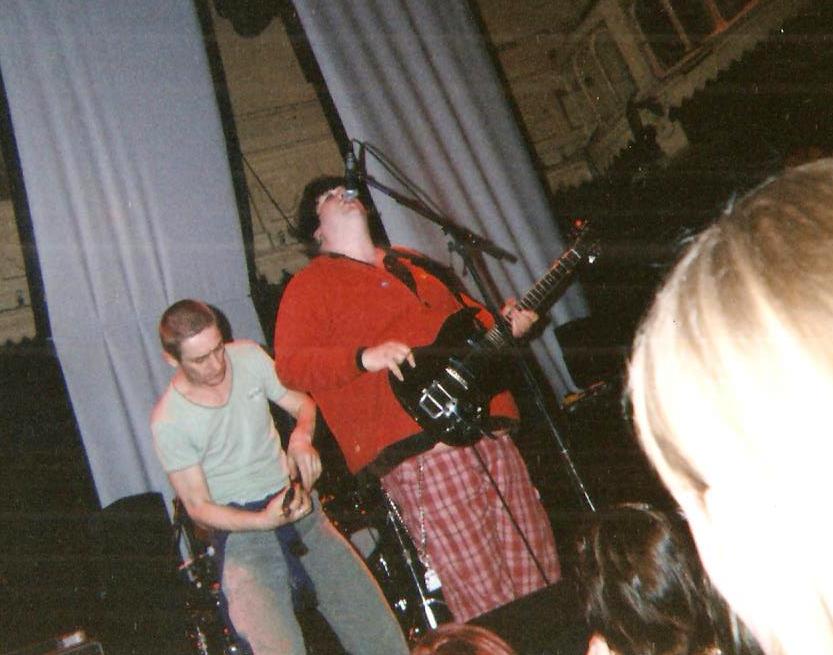 Great memory. In the legendary Paradiso club of Amsterdam back in 1998 or 1999.