Band: BURN THE LOUVRE
Who: The musical project of singer/songwriter Jordan Speare
assisted by guitarist/bassist and friend Andrew Billone

Debut Album: After a couple of EPs the pair’s canned their
first longplayer LP called Silhouettes. It will land at the end of
the year after all 11 tracks are released as a single – one every
month. The first one Wish We Were came out last January. 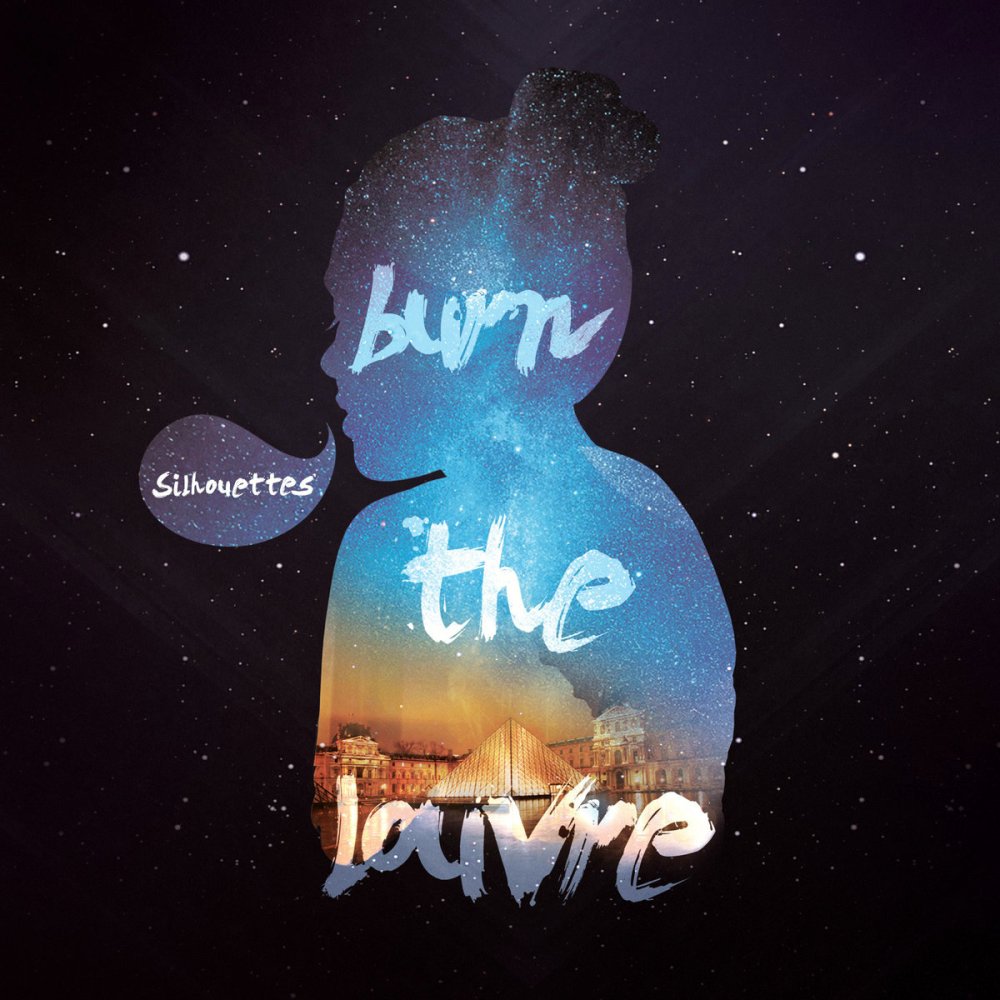 Turn Up The Volume: I don’t know if it’s the world-famous and historic museum
in Paris that these not-so-nice guys want to burn. What I do know is that their jangly,
brisk and spirited sound is infectious and captivating with an immediate impact on
your body’s movements. Expect guitar pop electricity extra pushed by lively vocals.

Press play and pirouette yourself dizzy…

.
The first single Wish We Were