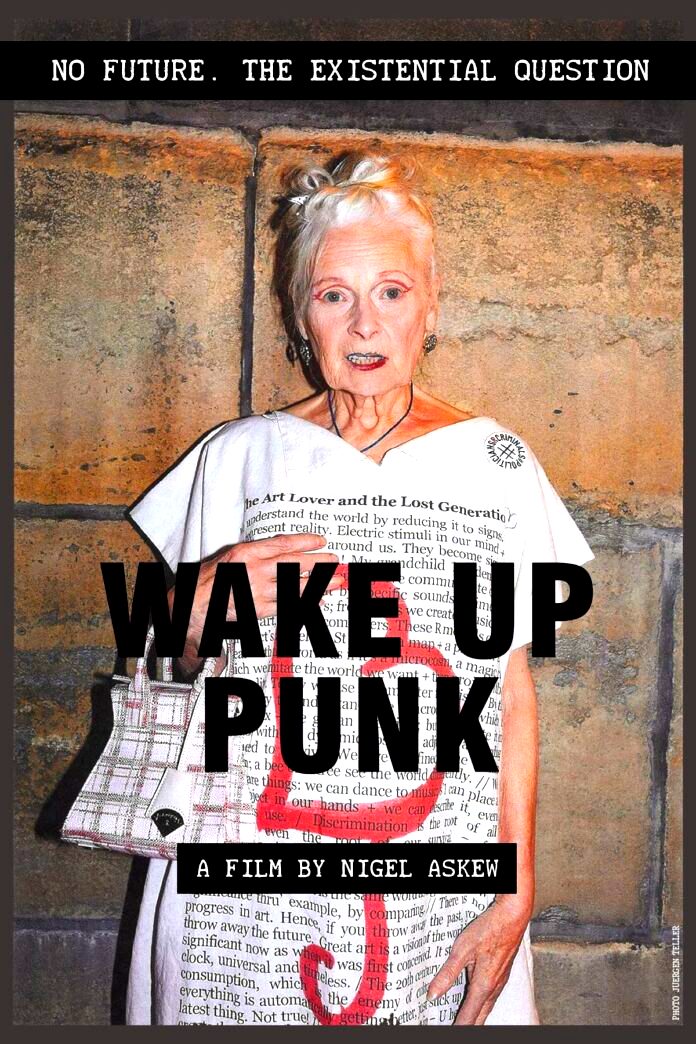 The docu is directed by Nigel Askew who says:“’Wake Up Punk was ignited because
of the establishment’s misappropriation of Punk, a fightback from the heart of the
movement.”

In 2016 Joe Corré, torched an alleged five million quids worth of punk memorabilia.
Older punks were to collectively lose their shit and the media described the event
as a senseless stunt by an agent provocateur. This event was the inspiration for
a retrospect of the essence pf punk back then, but also now.

The official release is on 9th May in Glasgow.