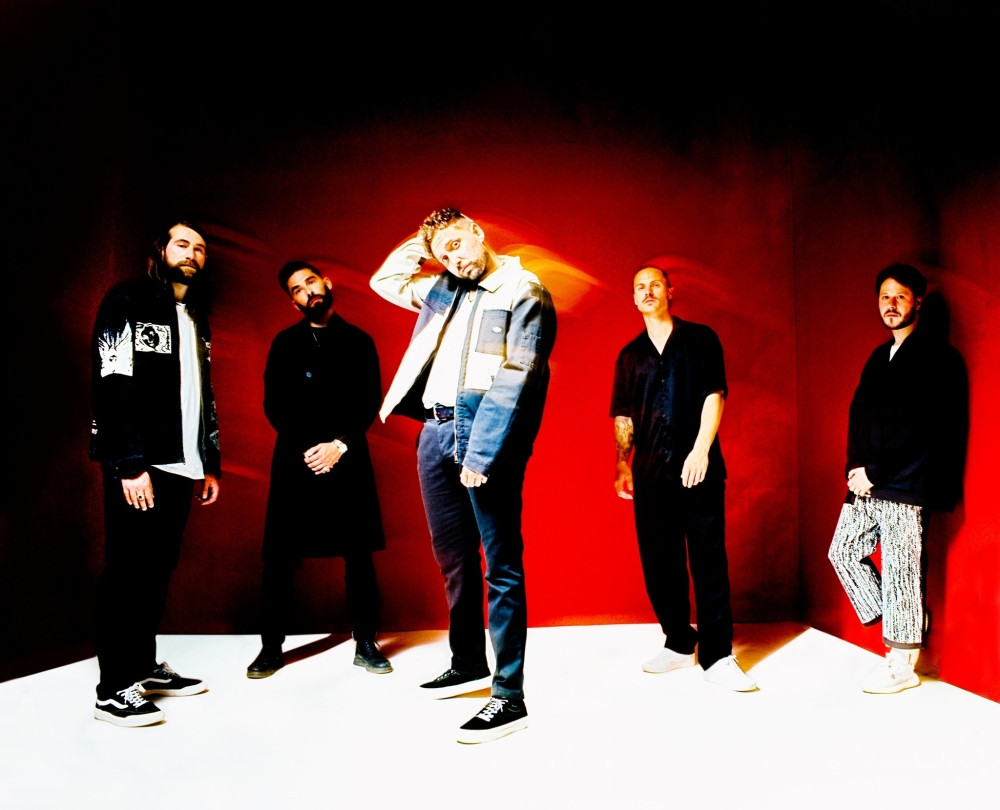 Band: YOU ME AT SIX
Who: Robust rockers from Weybridge, Surrey
Active: 2004-present / 8 studio LPs (new one incl.)

Josh Franceschi (frontman): “’Deep Cuts’ is about being on the outside looking in on people in your circle who are going through pain or a bad moment by being with the wrong person. Suffering because they’re holding onto someone or something that they could let go of. Knowing that they would be more than fine on the other side of it, but convincing them of that is easier said than done. Hoping they will eliminate the trauma by moving past it as quick as possible”.

Deep Cuts circles around a beserk riff and a detonative monster of a chorus.