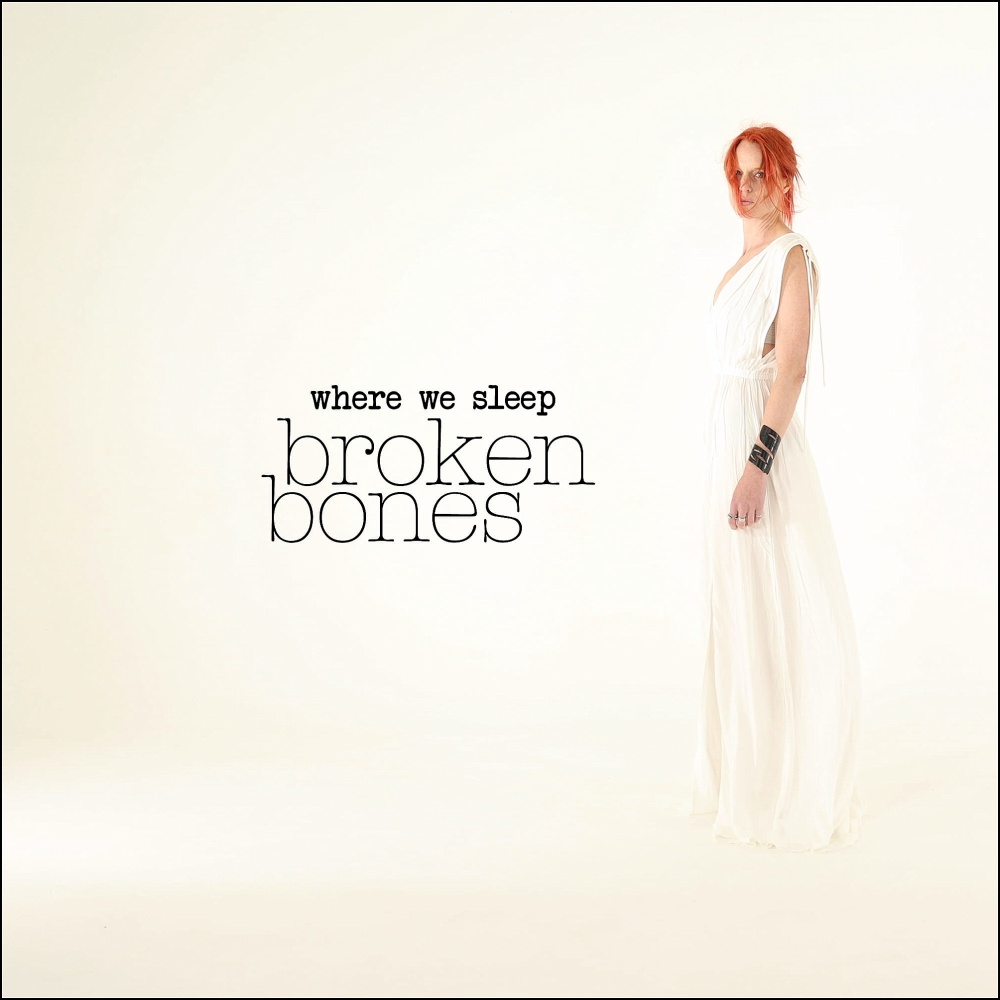 It follows the hypnotic, ambient 5-track EP Experiments In The Dark (2019)
and soul-stirring debut album The Scars They Leave (2021)

Turn Up The Volume: This is, without a shadow of a doubt, one of the most tantalizing tracks Beth Rettig wrote/recorded in her musical journey. A slow-mo reflection on personal turmoil, driven by a repetitive bass-riff that got under my skin and kept on rotating in my head after just one spin. And when she adds psychedelic guitar pizazz and flashy fingertip touches, the bone-chilling progression gets even more poignant.

Beth Rettig‘s shadowy vocality seduces once again. To hypnotise, magnetise and mesmesize are familiar Where We Sleep characteristics I never get tired of.

The accompanying video is fully arresting. It visualizes the song’s ominous vibe and
Beth‘s utterly cool presence (she just looks drop-dead gorgeous, partly rocker, partly
ancient goddess) perfectly. Subtle and eye-impressing, inventive and showy. Finally,
a clip that doesn’t attack your pupils with a tsunami of shots and arty farty effects, but sticks with the essence of the song and the artist’s spirit.

Broken Bones is a triumph in sound and vision.

You can buy ‘Broken Bones’
here below via Bandcamp.