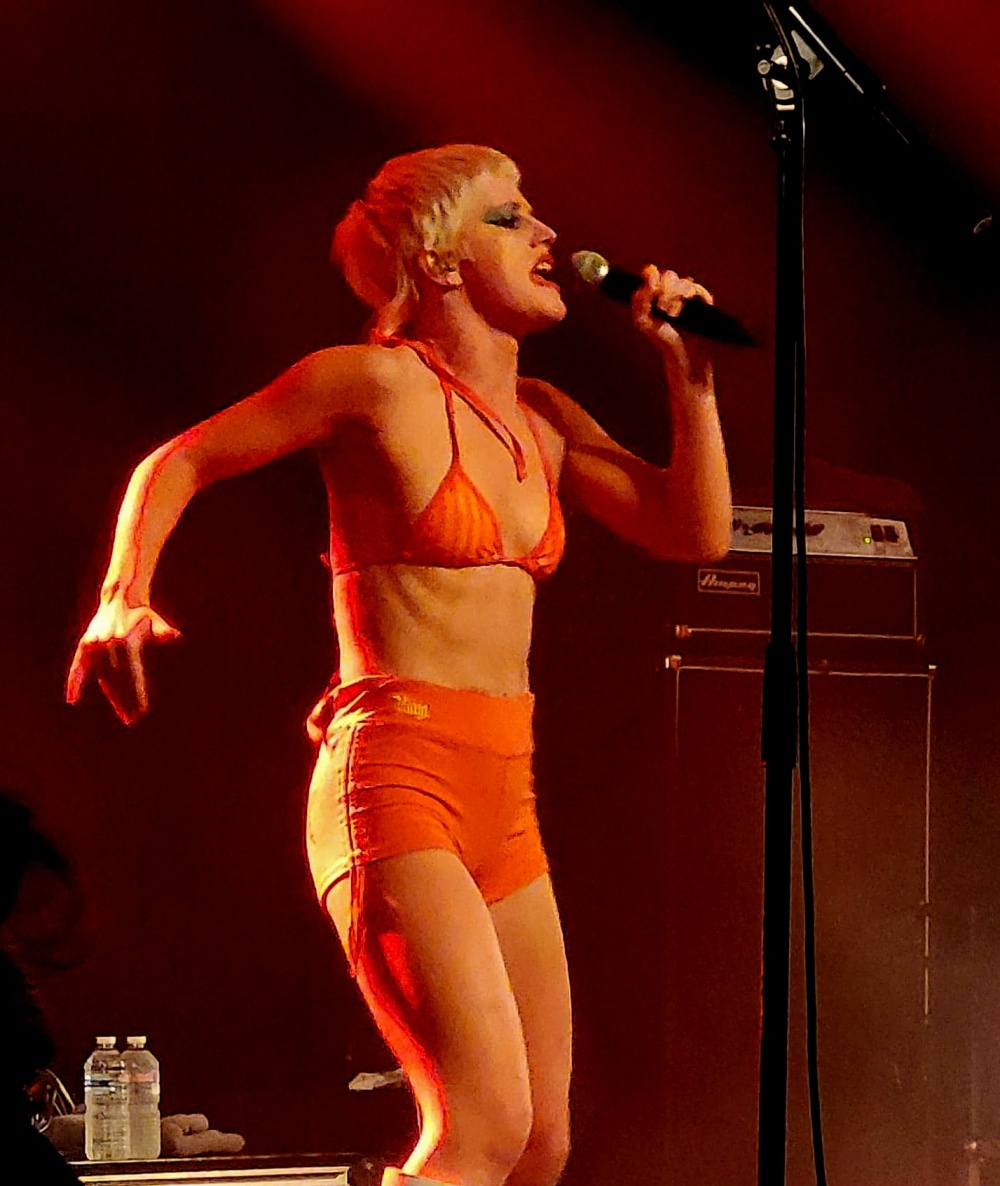 Band: AMYL AND THE SNIFFERS

Who: A non-stop volcanic rawk & roll bolide from down under, led by the
utterly cool and stormy frontwoman Amyl Taylor. An uproarious Melbourne-based
noise turbine generating a lethal cocktail of The Runaways (Joan Jett‘s teenage band)
and metallic fury Plasmatics (with the legendary Wendy O. Williams) fueled by an eruptive Motörhead drive. So far they released two LPs. The self-titled debut (2019) and the follow-up Comfort To Me. 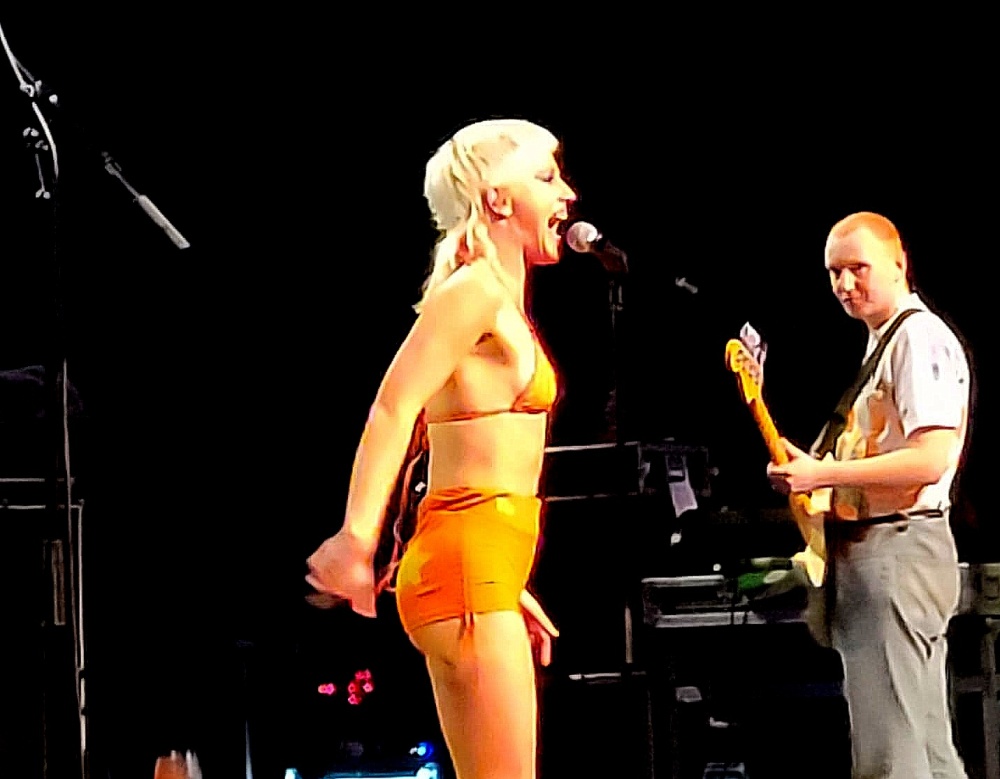 TUTV impressions: Holy shit! What a gash gash gash gig! Stage beast Amyl was all over
the place, on and off the podium, while screaming, sneering and spitting at the top of her lungs backed by a mean poised punk machine. She’s a natural-born entertainer and totally real. When she doesn’t sing, she has her tongue out, she giggles, she jokes, she smiles from left to right, and most of all as she said herself so many times before, she has the time of her life.

And so had the enraptured crowd. From the first riff on a sweaty moshpit formed in front of the stage. Every single steamroller was yelled along, word by word. It was an old skool kamikaze punk ‘n roll show at its very hot. MAD! BAD! RABID! HYPERKINETIC! NEUROTIC!

Oh yes, I had a bonkers time too, as much as 3 years ago when I saw Amyl explode
also in Antwerp but in a much smaller venue (and having a beer with her afterward). 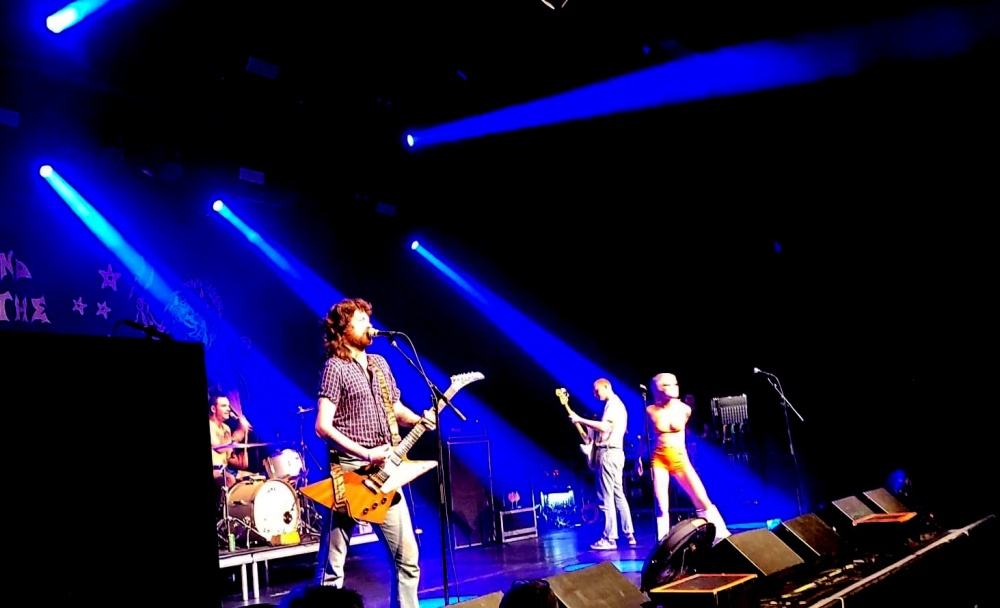 Here’s a loud and clear idea of
the Aussies’ live firepower.

Last year’s COMFORT TO ME album

(All live photos by Turn Up The Volume)