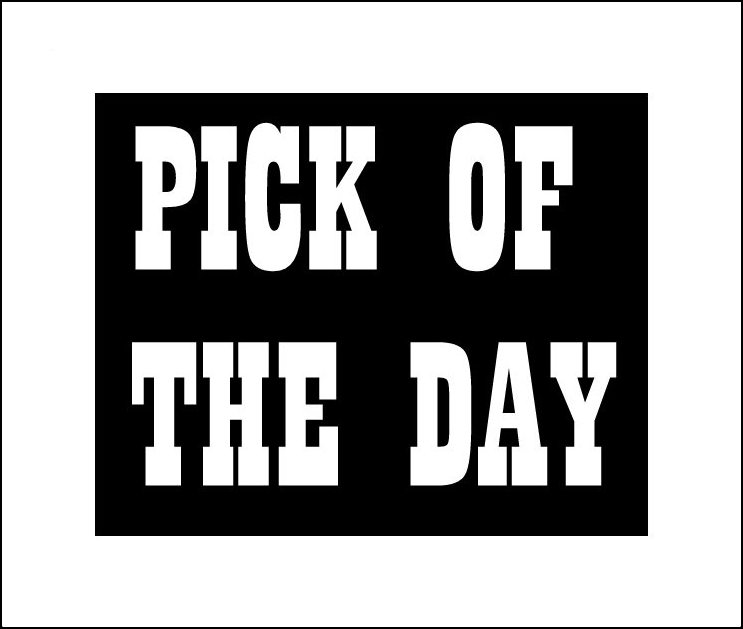 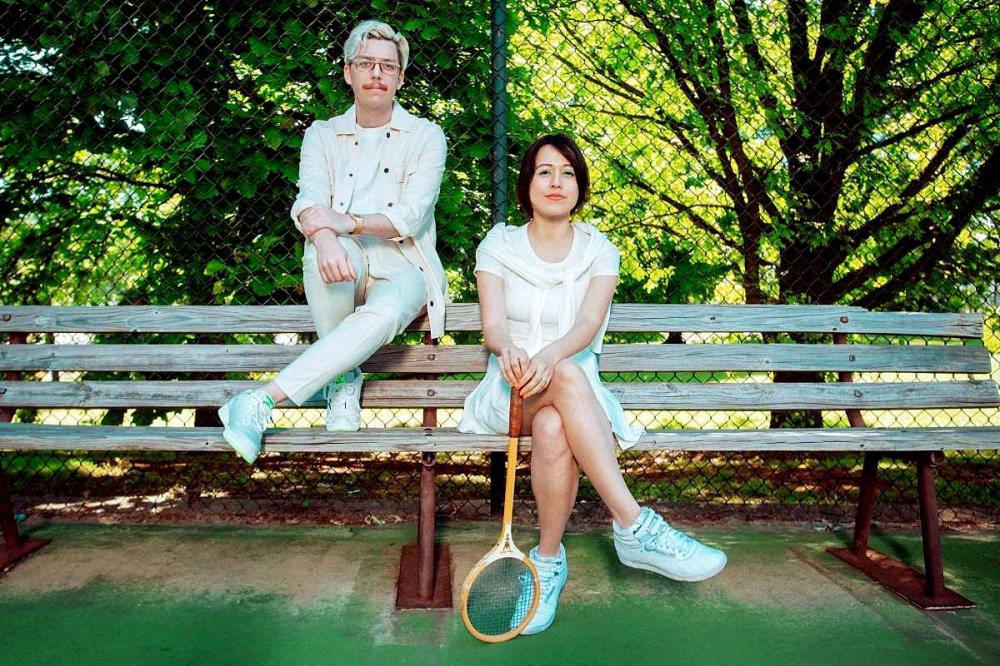 With 2023 just around the corner Brooklyn‘s dream pop TINY GHOSTS brings us a sweet little pearl called AmorAmor. It’s actually the Spanish version of the single LoveLove that the tandem released back in January.

Dayan Marquina (singer): “Heartbreak sometimes happens in slow motion with a back-and-forth trying to put the other at serve. This gave me the idea to turn to a tennis metaphor and both being at zero – LoveLove.”

Eric Morgan (guitarist): “This song was fun to create as it is very guitar-forward and pulls from a lot of inspiration from the bands we grew up like Thursday and Taking Back Sunday. The main textures in the song are all guitar built — the dark synthy sounding ethereal layer was built with a long chain of downshifting delay pedals and the quick melodies are sampled from the tapping part after the first chorus.” 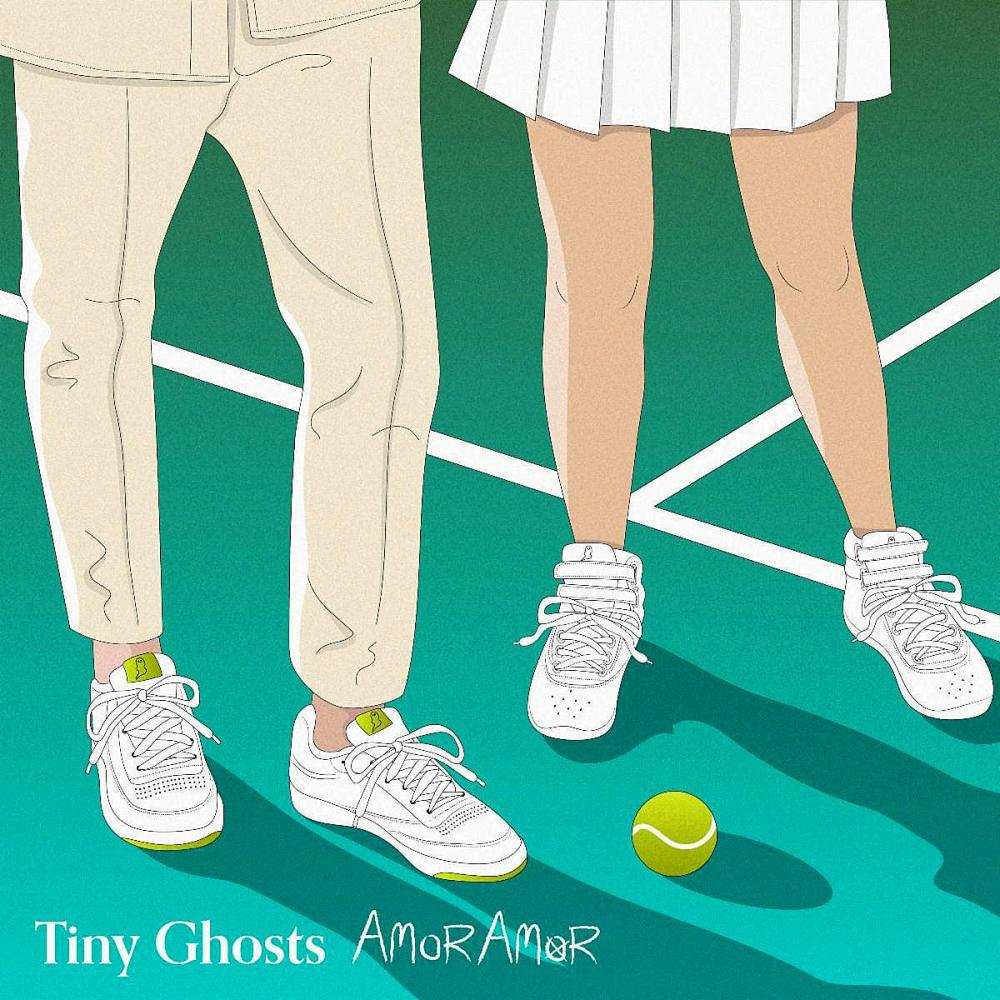 As John Lennon once sang before the world Tiny Ghosts also know that all you need is love. We all actually know it, but I guess many, if not all of us, ignore sometimes the equality of all the people involved in our lives, leading mostly to broken hearts in the end. Let’s give it another shot in 2023, starting here with this song. You actually don’t need to understand Spanish. The feel, timbre, and tone says it all. It’s about AmorAmor.