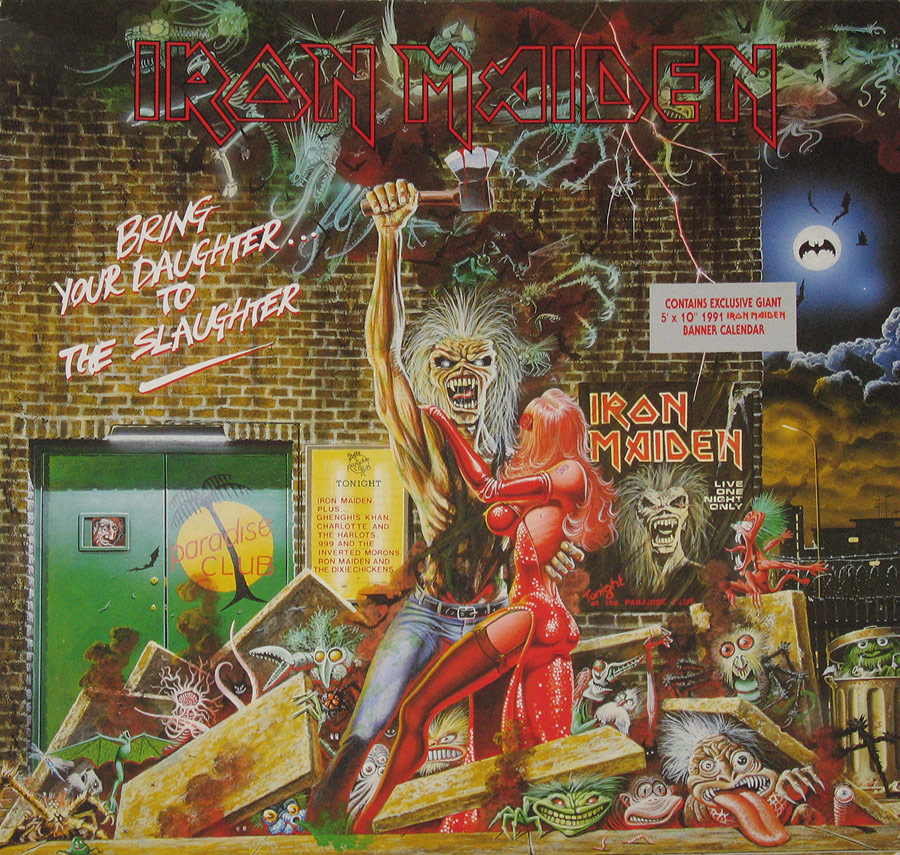 English metal titans IRON MAIDEN have been around like forever. They actually
started attacking stereos and ears around the world in 1975. Since then, they
fabricated 17 LPs, with last year’s Senjutsu album as the most recent one.

Back to the past now, back to 1991 when the iron noise bullies nailed a number
one hit single in the UK on 5 January, 32 years ago with haymaker BRING YOUR DAUGHTER… TO THE SLAUGHTER from their No Prayer For The Dying LP.

Run to the hills, daughters. 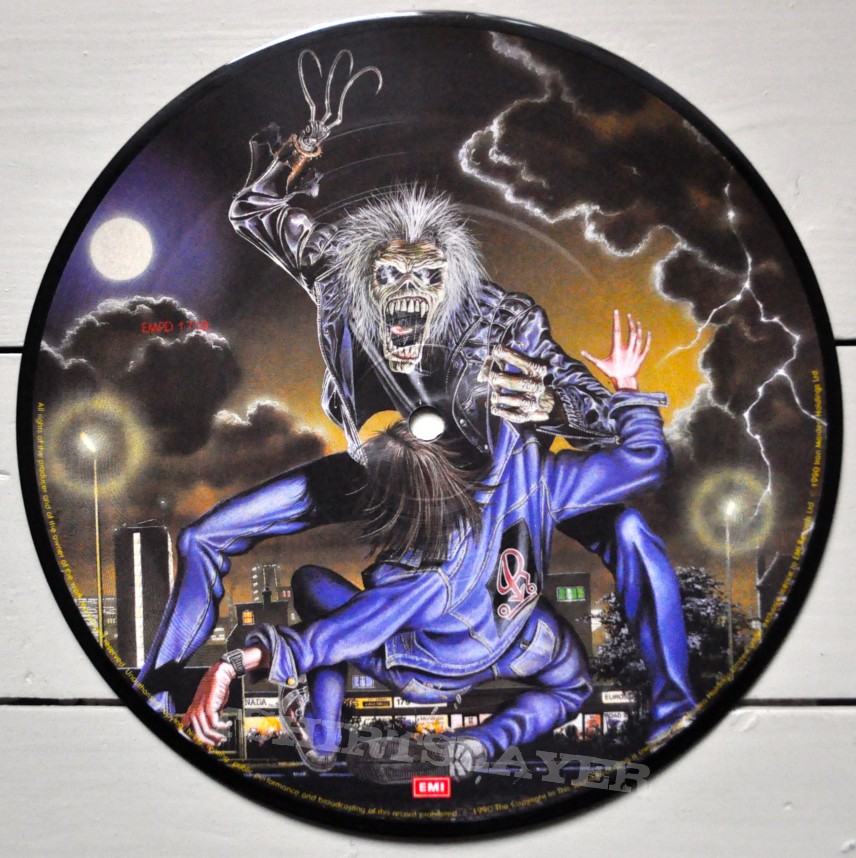