New York’s haunting noiseniks A PLACE TO BURY STRANGERS will follow their 2015 LP ‘Transfixiation’ with brand new studio album PINNED, their first with new drummer Lia Simone Braswell. The band just launched lead single NEVER COMING BACK . “That song is
a big concept,” says guitarist/singer Oliver Ackermann in a press statement. “You make these decisions in your life … you’re contemplating whether or not this will be the end. You think of your mortality, those moments you could die and what that means. You’re thinking about that edge of the end, deciding whether or not it’s over. When you’re close to that edge, you could teeter over.” The video is directed by Ackermann and Ebru Yildiz.

‘Never Coming Back‘ thunders like an all-crushing avalanche. Unstoppable and unavoidable. A haunting mind-fucker that will turn around madly inside your messed up head. Are you alive? Are you dead? Maybe you will find an answer when following the paranoid path of the girl here in the clip… 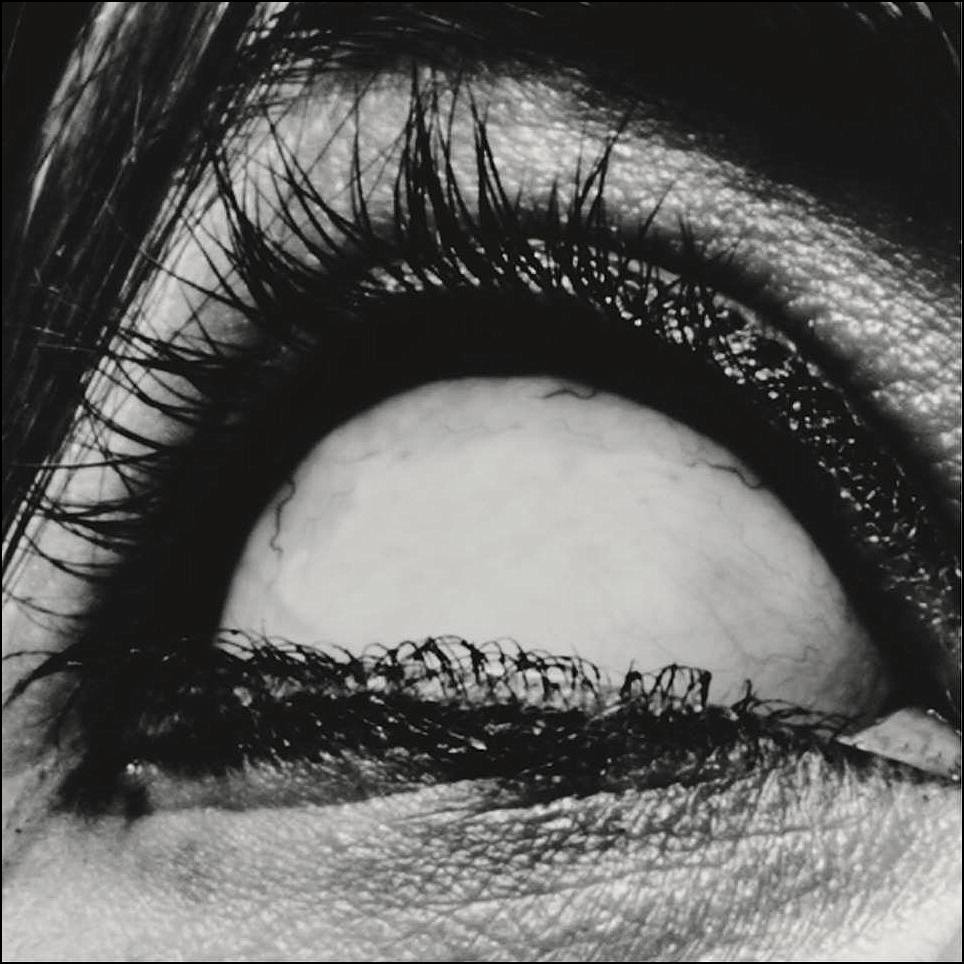