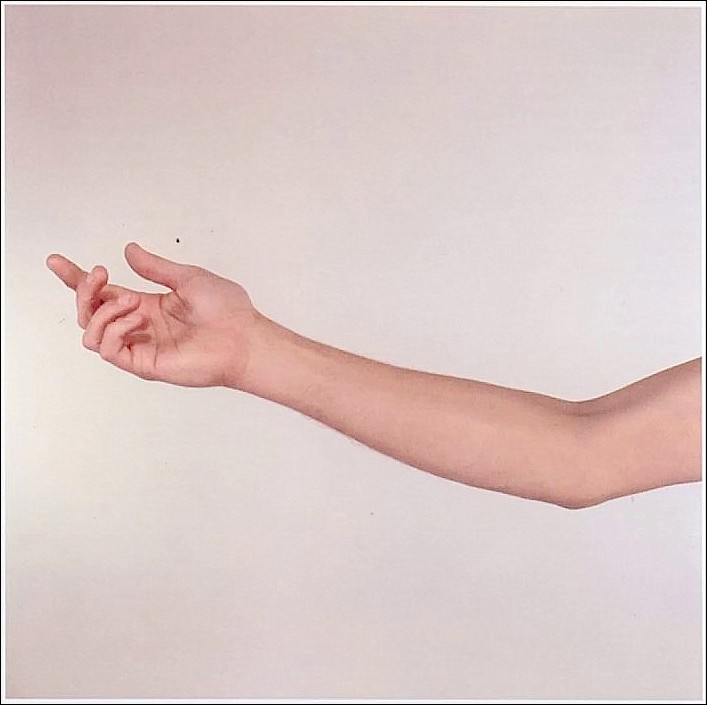 ALL MUSIC wrote: “After the arduous process of making 2001’s hyper-orchestrated ‘Let It
Come Down’ and hearing the fierce, back-to-basics rock of bands like ‘The White Stripes’ and ‘Black Rebel Motorcycle Club’, Jason Pierce vowed that the next ‘Spiritualized’ album would be
a departure from the excesses of his previous efforts. In some aspects, Amazing Grace makes good on his word: right down to its cover art, a photo of a naked arm, free of any ornament
(or track marks), the album makes a show of its simplicity…” – Score 3.5/5 – Full review here.

TURN UP THE VOLUME! says: Although the critics weren’t really excited by this LP
I think it’s one of Jason Pierce‘s most fervent performances. Several of his spiritual
space blues symphonies on ‘Amazing Grace‘ still make a firm impact on my ears
and mind today. Most of all: This Little Life Of Mine / She Kissed Me (It Felt Like A Hit) /
Hold On / Never Goin’ Back / Lord Let It Rain On Me and Cheapster

.
From yesterday to today
Brand new album out now…
here’s AND NOTHING HURT 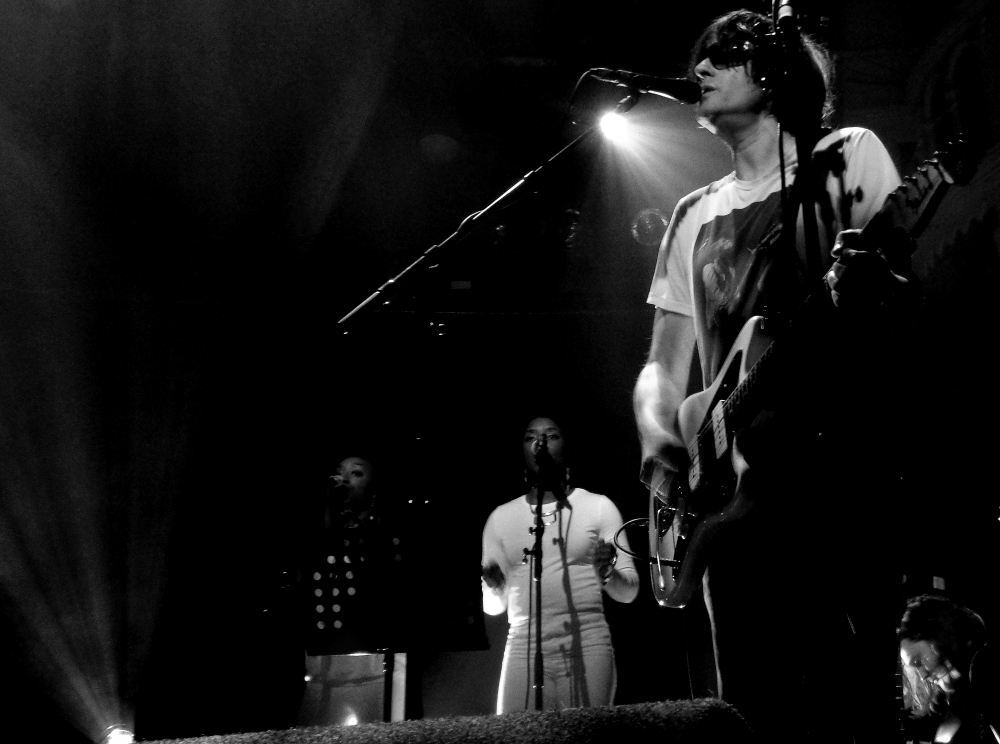